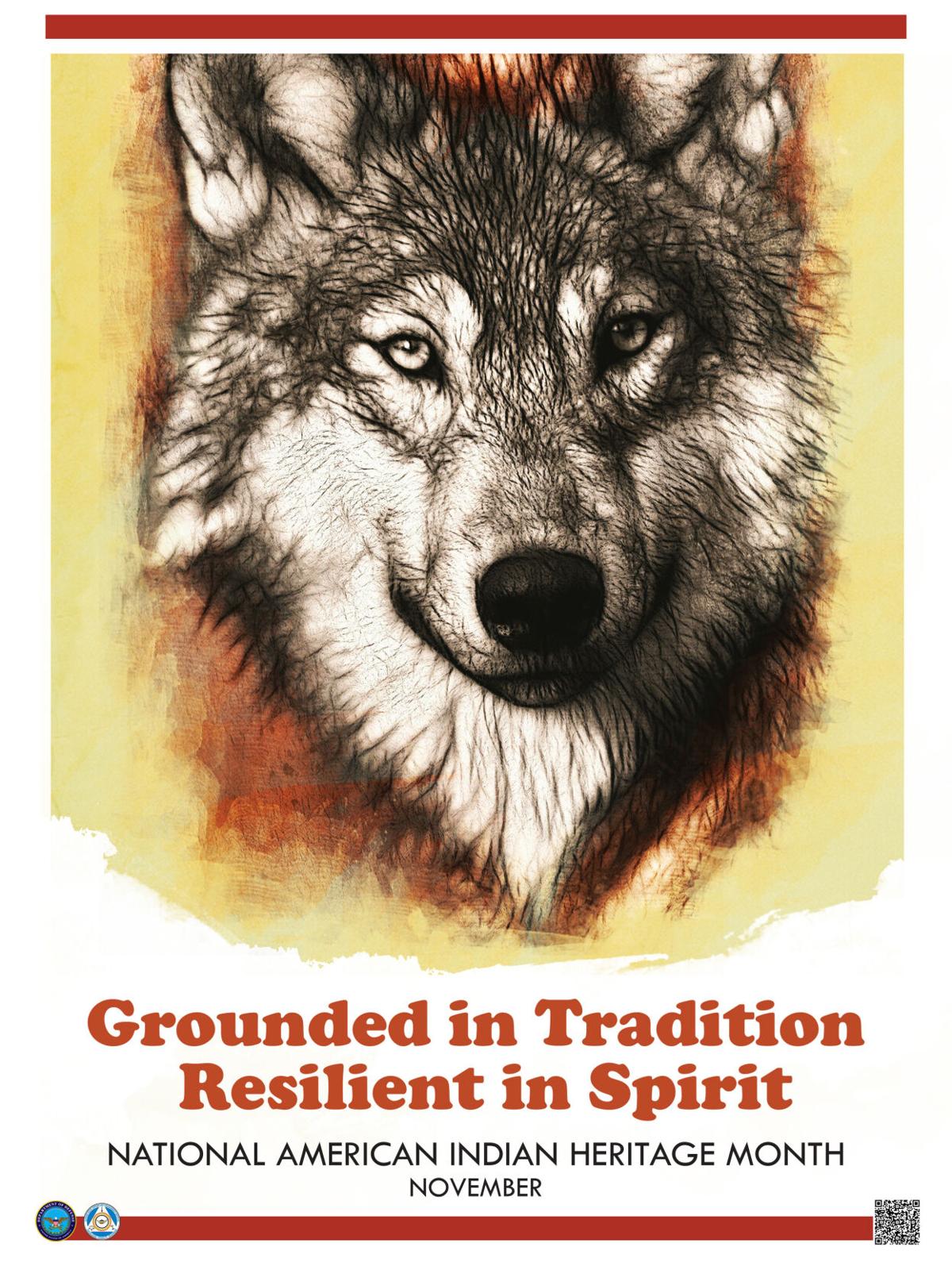 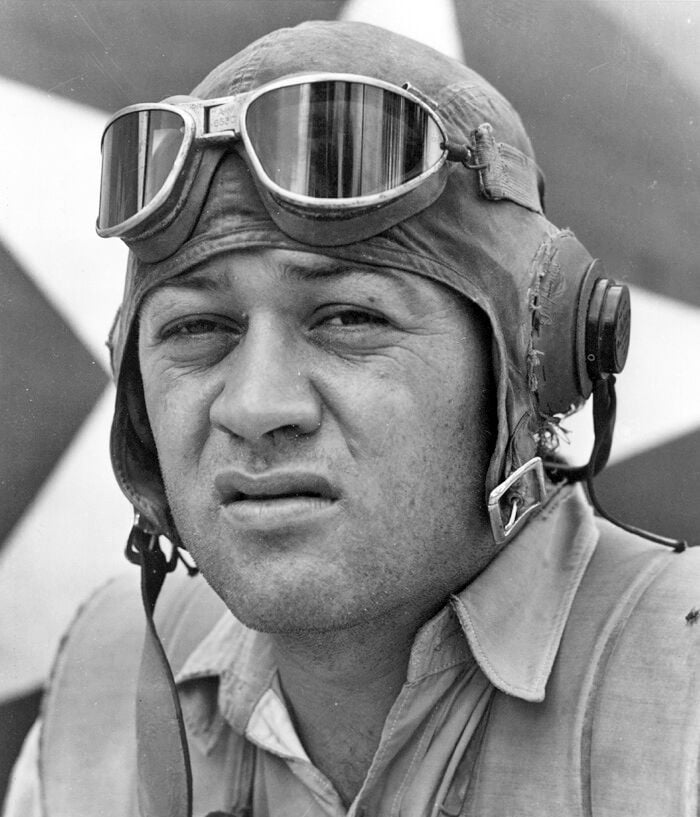 Marine Corps Maj. Pappy Boyington, a member of the Brule Sioux tribe, was awarded a Medal of Honor and a Navy Cross Medal for valor during World War II.

Marine Corps Maj. Pappy Boyington, a member of the Brule Sioux tribe, was awarded a Medal of Honor and a Navy Cross Medal for valor during World War II.

The Defense Department and the nation are celebrating National Native American Heritage Month, which is every November.

It's a time to reflect on the contributions and sacrifices Native Americans have made to the United States, not just in the military, but in all walks of life.

A significant number of Native Americans have served in all of the nation's wars beginning with the Revolutionary War.

Twenty-nine service members of Native American heritage have been awarded the Medal of Honor, the highest medal for valor: 25 soldiers, three sailors and one Marine.

On Nov. 14, 1990, President George H. W. Bush declared the month of November as National American Indian Heritage Month to honor the hundreds of Native American tribes and people in the United States, including Alaska but not Hawaii. Native Hawaiians and those in U.S. territories in the Pacific are honored in Asian American  and Pacific Islander Heritage Month each May.

Bush's proclamation reads in part: "During the National American Indian Heritage Month, as we celebrate the fascinating history and time-honored traditions of Native Americans, we also look to the future. Our Constitution affirms a special relationship between the federal government and Indian tribes and — despite a number of conflicts, inequities, and changes over the years — our unique government-to-government relationship has endured. In recent years, we have strengthened and renewed this relationship."

However, DOD celebrates the month as National American Indian Heritage Month, following the name specified by a joint resolution of Congress, Public Law 103-462, of Nov. 2, 1994, according to Army Staff Sgt. Raul Pacheco, a public affairs noncommissioned officer at the Defense Equal Opportunity Management Institute at Patrick Space Force Base, Florida.

"There are over 574 federally recognized American Indian tribes and not all agree on what term is most appropriate," he said referring to the name American Indian or Native American in the heritage month title.

In 1995 a Department of Labor survey was conducted, which asked American Indian members their preference on how they desired to be called. That survey showed a split with about 49.76% preferring American Indian, 3.5 % Alaskan Native and about 37% preferring Native American.

Others in the survey preferred other terms such as First Indigenous People, Original Peoples or had no preference.

Pacheco noted that the number of tribes also tend to grow each year as additional ones acquire Bureau of Indian Affairs recognition.