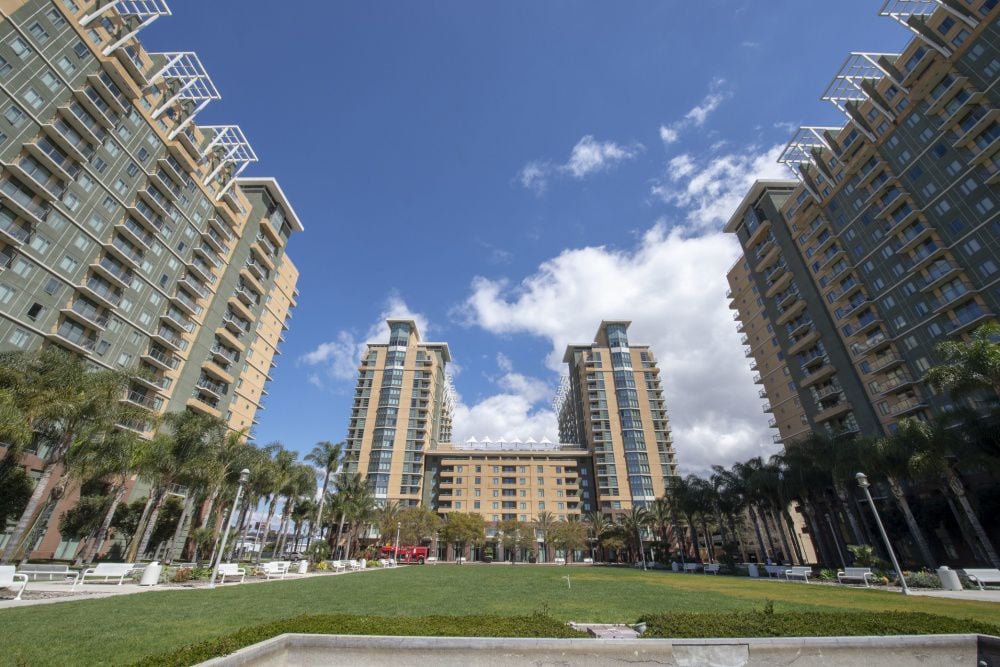 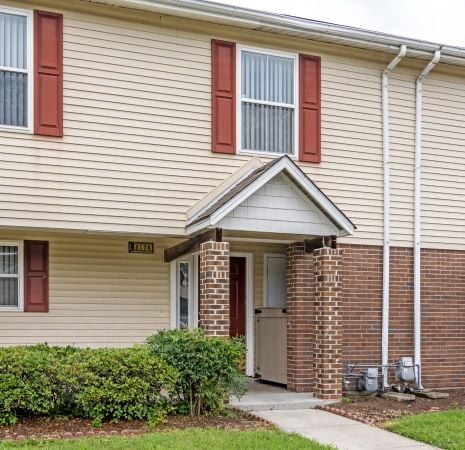 A residence at the Willoughby Bay PPV housing area.

A residence at the Willoughby Bay PPV housing area.

The Navy’s recently conducted “out of cycle” resident satisfaction survey confirmed that most of the actions recently taken by the Navy and its public private venture (PPV) partners are aligned to the areas of most concern to Service members and their families.

The Navy and its PPV partners are employing a multi-layered approach to improve the quality of life for housing residents. Recent efforts have focused on the maintenance process, with an emphasis on quality of workmanship as well as timeliness. Highlighting the Navy Housing Service Center’s role as an advocate for the resident and their family has been a longstanding communication goal. Additionally, Navy leaders have reinforced that the military chain of command, to include installation commanding officers, are responsible for to ensuring Service members and their families have safe living quarters.

“The Out of Cycle Survey was another method for us to validate what we have already been hearing regarding quality and timeliness of our housing programs. Collectively and individually, the Navy housing staff, the military chain of command, and our PPV Partners are driving hard towards a culture of excellence, service, and accountability at all levels, “ said Vice Adm. Mary M. Jackson, Commander, Navy Installations Command (CNIC). “Each and every resident experience is an indicator for performance, and our goal is to proactively provide the quality expected rather than responding to issues that never should have been present in the first place. Across the board, every stakeholder is working in this direction, and our commitment remains to provide quality, safe housing to our service members and their families. I thank the families who have brought issues up, and encourage anyone who has an unresolved issue to get the government involved.”

In the summary, project names are redacted because the Navy’s business agreements with our PPV housing partners limit the type of information we can release publicly. Housing projects are identified as “A” through “K.” A housing project includes neighborhoods at one or more installation within a specific geographical area managed by a single PPV partner company.

In accordance with the agreements, PPV property managers of neighborhoods that received an Overall Satisfaction Index score less than 75 points (“Average” or below) are required to submit an action plan to address issues noted in the “out of cycle” survey. The action plans will be reviewed and approved by the Navy. Concurrently, the Navy Housing Service Center will develop action plans to ensure all concerns are addressed regardless of score.

“We continue to improve our existing processes and make changes that are designed to enhance our residents’ housing experience and quality of life,” said Greg Wright, CNIC housing director. “The survey results confirmed that many of our immediate actions were focused on the correct areas, and the results provided a more in-depth look at other areas of concern.”

In parallel to PPV housing, the Navy is also applying the same level of scrutiny to Navy-operated government housing overseas. Sailors and their families living in either unaccompanied or family government-operated units were able to provide inputs about their living conditions in the regularly scheduled annual surveys that concluded in June.

Twenty-four percent of privatized family housing residents took the “out of cycle” survey, which is a statistically valid reflection of residents’ opinions. An 8.8 percent response rate for unaccompanied privatized housing is below the 20 percent statistically valid threshold, but the Navy will still use these inputs to guide housing actions. The “out of cycle” survey, originally scheduled to run from April 2 to April 30, was extended to May 9 to allow residents more time to provide input.

Historically, the response rate for the PPV resident satisfaction survey averaged 35 percent for the same population. The lower response rates for both PPV family housing and unaccompanied housing might be attributed to the shorter than normal survey window and lack of incentives. For the Navy’s “out of cycle” survey, the PPV partners were neither allowed to publicize nor participate in the promotion of the survey, which resulted in far less marketing for the survey. In past years, the PPV partners were responsible for funding and advertising the resident satisfaction surveys, which were also conducted by the same independent third party company.

The first seven scored questions of the “out of cycle” survey were the same as past resident satisfaction surveys, which allows for direct comparison of the results. CEL & Associates, an independent third party company, administered the survey for Navy.

Responses to supplemental questions were not included in the satisfaction index, the business success factors, or scoring. The questions were added by the Navy to obtain resident feedback on Navy specific topics.

The Navy included a supplemental question asking residents if they felt pressured to provide higher ratings in previous surveys. A majority, 78.2 percent of residents responded that they did not feel pressured to provide higher ratings. Although 6 percent of respondents answered “yes,” a CEL & Associates review of the comments determined that several residents confused this survey with others, such as maintenance service surveys. Other residents believed that the “Strive for 5” survey adverting campaigns, which are a common practice in service-oriented industry, were a form of pressure.

CEL & Associates e-mailed the satisfaction survey to one resident per household using the e-mail addresses provided on leases. Residents completed the survey online using a unique survey link, and only CEL & Associates had access to the results of any individual survey.

The “out of cycle” survey scores will be included in ongoing discussions and a comprehensive review of all business agreements to identify opportunities for improved oversight and accountability.

“Residents should report deficiencies to the property managers immediately,” said Wright. “If the issue is not resolved to their satisfaction, residents should notify their Navy Housing Service Center or chain of command who will advocate on their behalf.”

To improve transparency in the work order process, each PPV housing partner now has a smart phone app where residents can verify that their work order is in the maintenance system and receive status updates. Additionally, many PPV partners have implemented a process in which residents sign for work order completions on mobile devices the maintenance technicians carry, much like residents do to acknowledge receipt of a package delivery. The Navy has full access to the privatized housing partners’ maintenance databases and uses the information to help identify trends and keep installation commanding officers and Housing Service Centers informed.

In order to quantify the quality of service, residents are able to rate their work order experience and provide feedback either through an e-mail survey or the maintenance app. The Navy Housing Service Center and the partner property managers both receive these scores and include them in reports to partner and military leadership.

During the “out of cycle” survey, 27.2 percent of respondents answered yes to the question “Do you have any unresolved issues management is aware of but has not been resolved?” While the CEL & Associates surveys are confidential and not designed to isolate an issue within a specific home, a Navy housing representative contacted any resident who provided contact information and asked for a follow-up.

In one of the supplemental questions, 39 percent of respondents were not aware that the Navy Housing Service Center is their advocate for on and off installation housing including privatized housing.

“We need to do a better job to ensure that service members and their families are aware of the resources available to them,” said Wright. “The government employees at the installation Navy Housing Service Centers are a wealth of knowledge and experience, and are trained to help residents resolve housing issues as quickly as possible.”

The Navy Housing Service Center employees are government civilians whose primary role is to assist and advocate for the Service members and their family.

In some cases, the roles and missions of the Navy Housing Service Center and the partner property manager have been unclear to customers. Per resident recommendations, the Navy will continue to communicate the difference in functions of these offices and the other resources available to residents. If residents are unsure who they are working with, we encourage them to ask the employee to indicate whether they work for the partner or government.

Resources such as the Navy Housing Service Center, the Region Legal Service Office, and their military chain of command are available for Service members who live in PPV housing and in the economy.

Residents who have questions about privatized housing can contact Navy housing headquarters at NavyHousingHQ@navy.mil