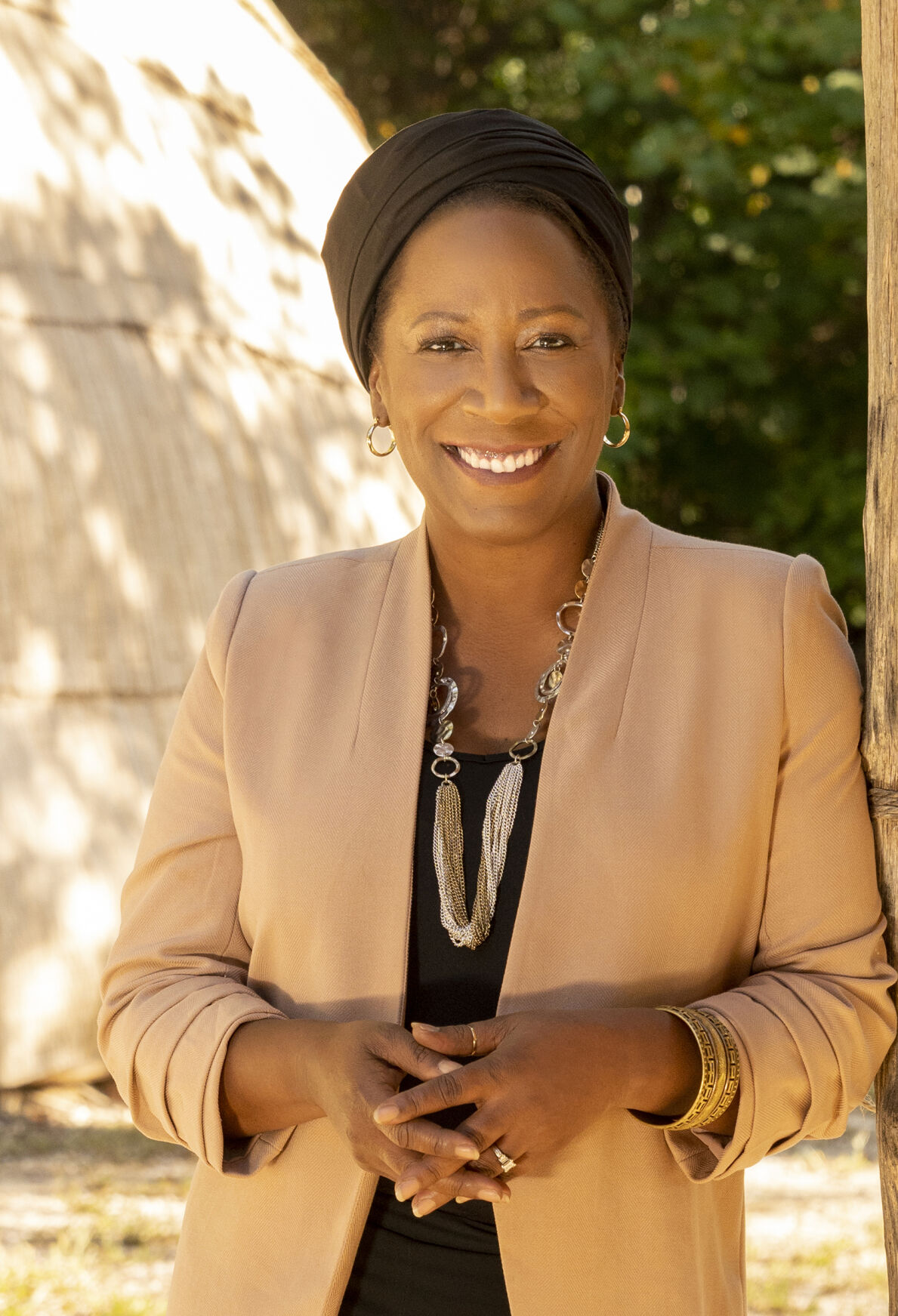 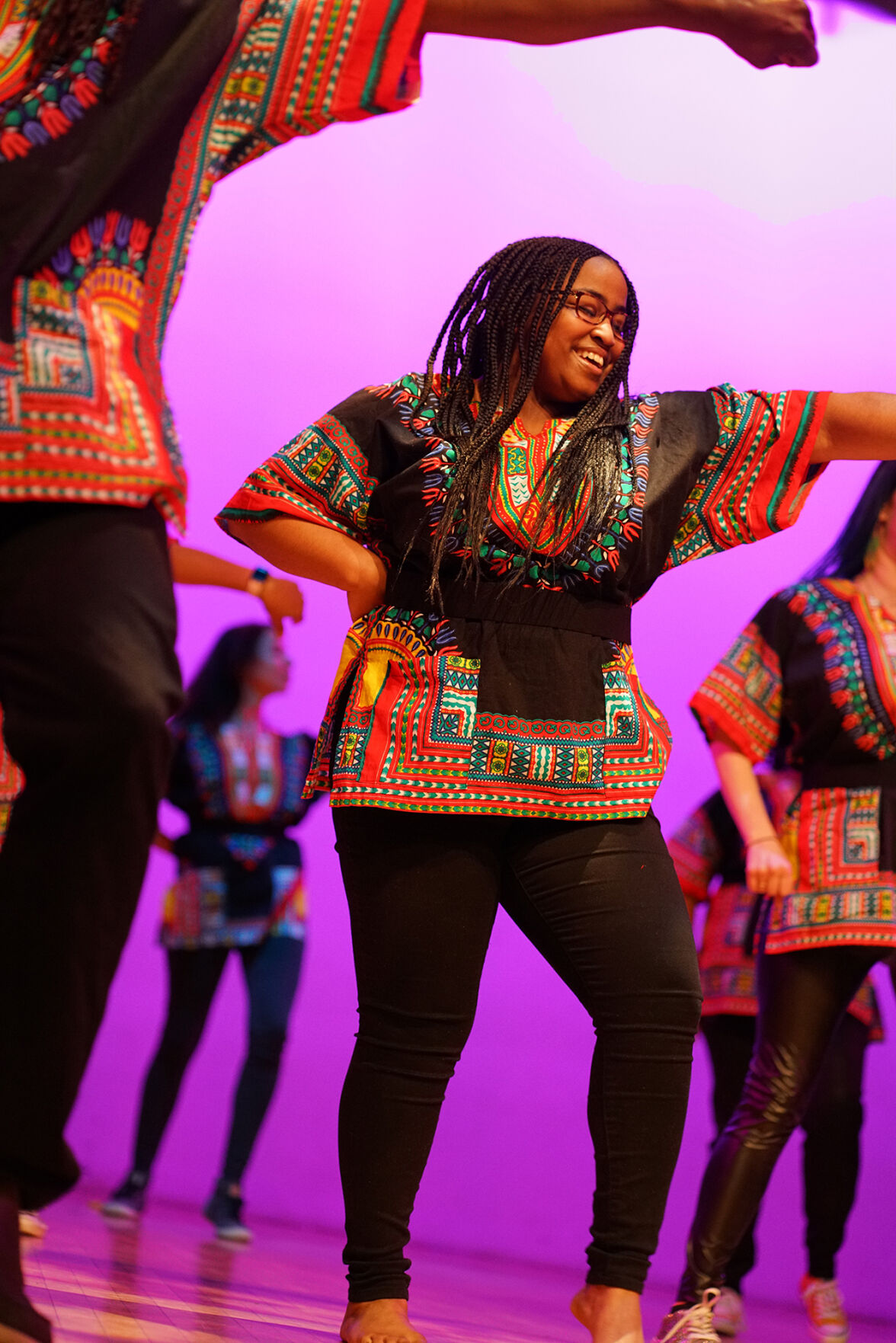 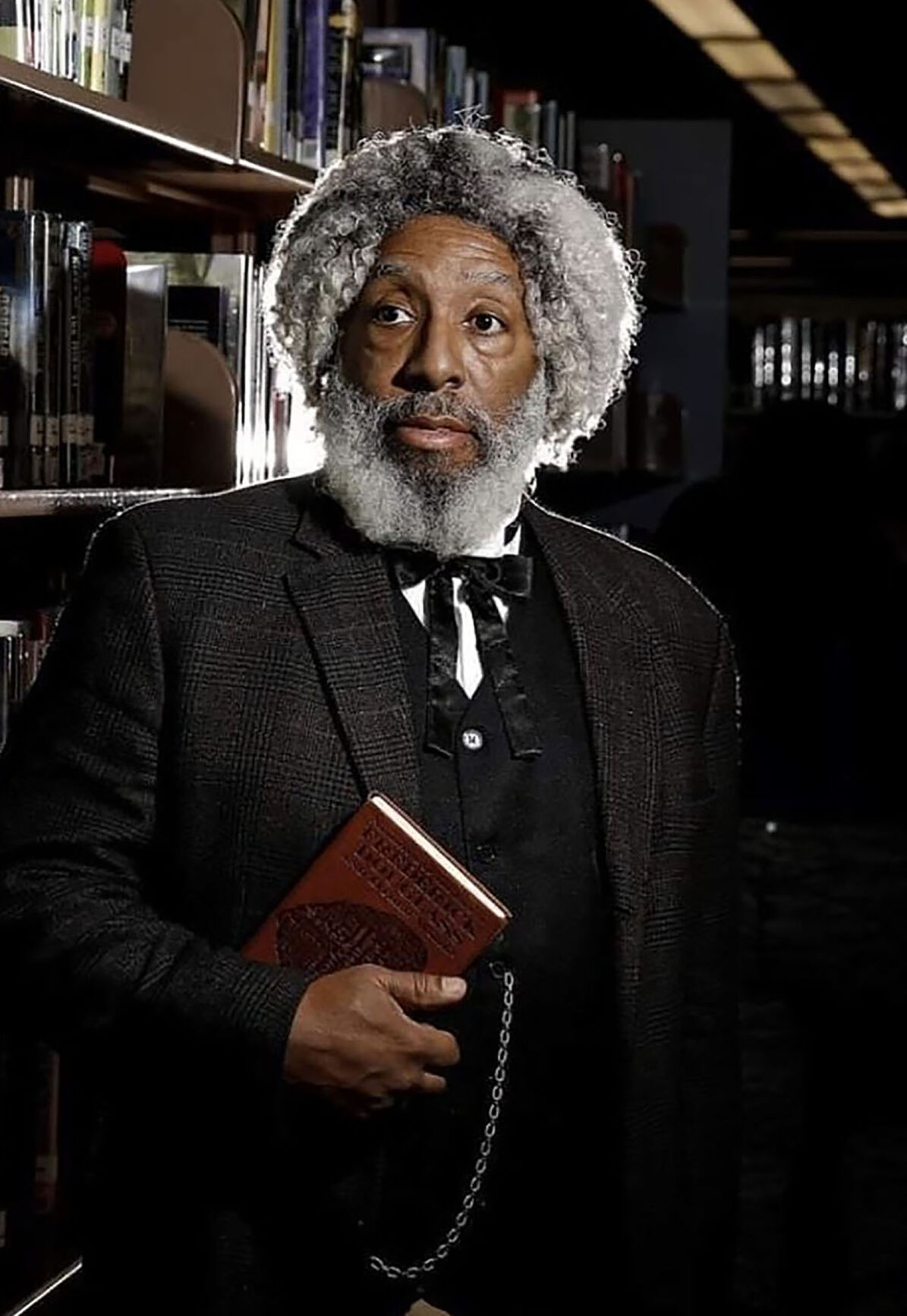 Nathan M. Richardson will portray Frederick Douglass, a former slave who self-emancipated and became one the 19th century’s most famous abolitionists, during Juneteenth events at Jamestown Settlement. Image courtesy of Nathan M. Richardson.

Nathan M. Richardson will portray Frederick Douglass, a former slave who self-emancipated and became one the 19th century’s most famous abolitionists, during Juneteenth events at Jamestown Settlement. Image courtesy of Nathan M. Richardson.

WILLIAMSBURG, Va., June 8, 2021 – Jamestown Settlement, a museum of 17th-century Virginia history and culture, will celebrate Juneteenth at 2 p.m. Saturday, June 19, with an afternoon of reflection, performance, music and interpretive dance to mark the end of slavery in the United States.

Although Juneteenth springs from events that happened in Galveston, Texas, in 1865, this celebrated a liberation from a system of slavery with origins in Jamestown, Va., as the place where the first recorded Africans in 1619 were brought after landing at Old Point Comfort and where the first slave laws enacted in the mid-17th century impacted the lives and status of Africans and their descendants.

Christy S. Coleman, Jamestown-Yorktown Foundation Executive Director, will lead Juneteenth events, offering opening and closing remarks. In this thought-provoking 90-minute program of performance, music and dance, visitors will encounter stories of African Americans over the course of three centuries who fought against those laws until freedom came.

Among the first-person portrayals, meet Elizabeth Key, who sued for her freedom in Virginia’s 17th-century courts and won; an 18th-century Black soldier who claimed his freedom by enlisting in the Continental Army’s integrated Rhode Island Regiment during the American Revolution; and Frederick Douglass, a former slave who self-emancipated and became one of the 19th century’s most famous abolitionists.

Presentations will feature Claves Unidos of Richmond, Va., performing “Our Hearts Beat Freedom” through dance, African drums and original interpretive choreography, while Lisa Reid-Williamson and All 4 Christ will provide interludes of song.

Jamestown Settlement, open 9 a.m. to 5 p.m. daily, is located on Route 31 just southwest of Williamsburg. Exhibition galleries and films trace the experiences of Africans and African Americans in early America, including the first recorded African culture’s homeland in Ndongo, the African arrival to Virginia in 1619, the transatlantic slave trade, laws enacted in the mid-17th century that led to the institution of slavery, and the development of a new African American culture. In outdoor living-history areas, open 10 a.m. to 4:30 p.m., visitors can interact with historical interpreters and take part in demonstrations to learn about life in early Virginia. Gift shop and café are open during museum hours. Parking is free. Museum operations have been adapted with protective protocols.

Jamestown Settlement admission is $18.00 for adults and $9.00 for ages 6-12, and a combination ticket is available with the American Revolution Museum at Yorktown. Children ages 5 and under are admitted free.

Juneteenth programs are included with Jamestown Settlement daytime admission, and online tickets to this limited-capacity event in the Robins Foundation Theater on June 19 must be purchased in advance to reserve a seat.

Jamestown Settlement is administered by the Jamestown-Yorktown Foundation, an agency of the Commonwealth of Virginia accredited by the American Alliance of Museums. For more information, call (757) 253-4838 or visit jyfmuseums.org/juneteenth