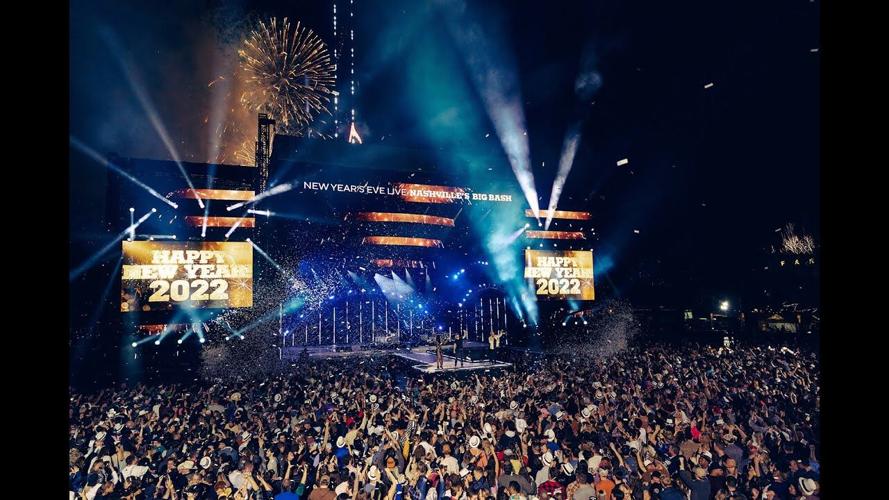 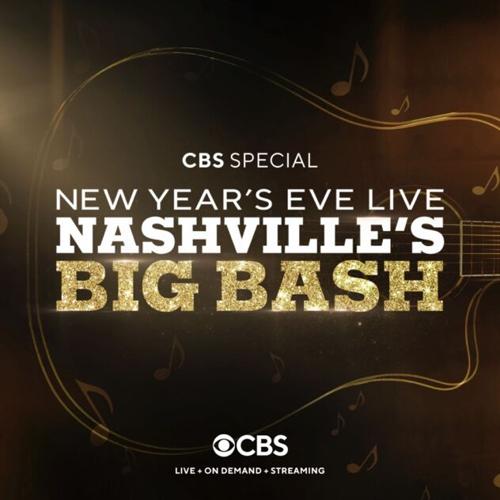 The special event will feature once-in-a-lifetime collaborations with artists inviting special guests and artist friends to perform together throughout the night. Taking on their biggest hits and performing covers of some of the most iconic country music songs of all time, collaborations will be stacked throughout the lineup, with details to be announced in the coming weeks.

NEW YEAR’S EVE LIVE: NASHVILLE’S BIG BASH is executive produced by Robert Deaton and Mary Hilliard Harrington in partnership with the Nashville Convention and Visitors Corp. The special will be directed by Sandra Restrepo.