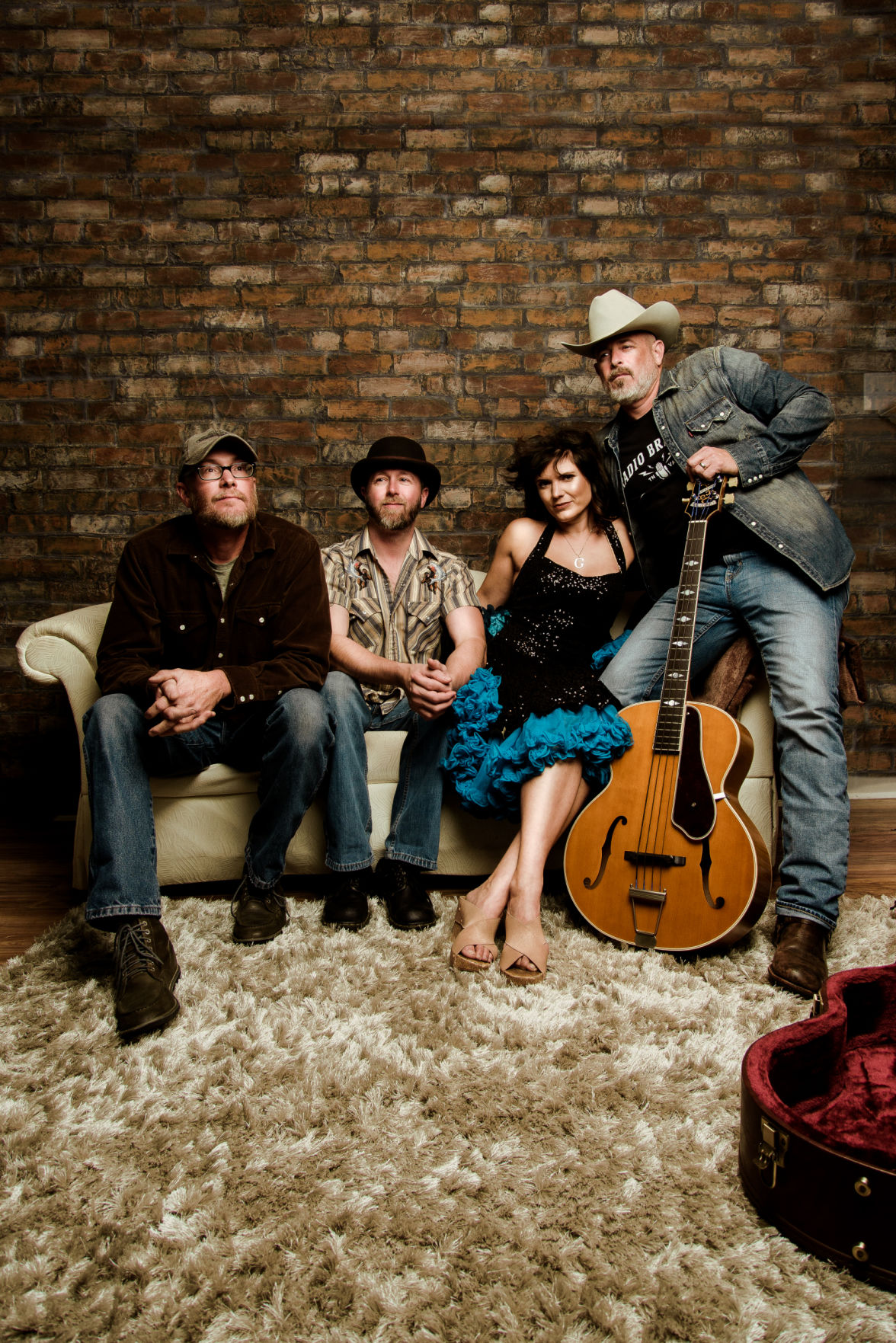 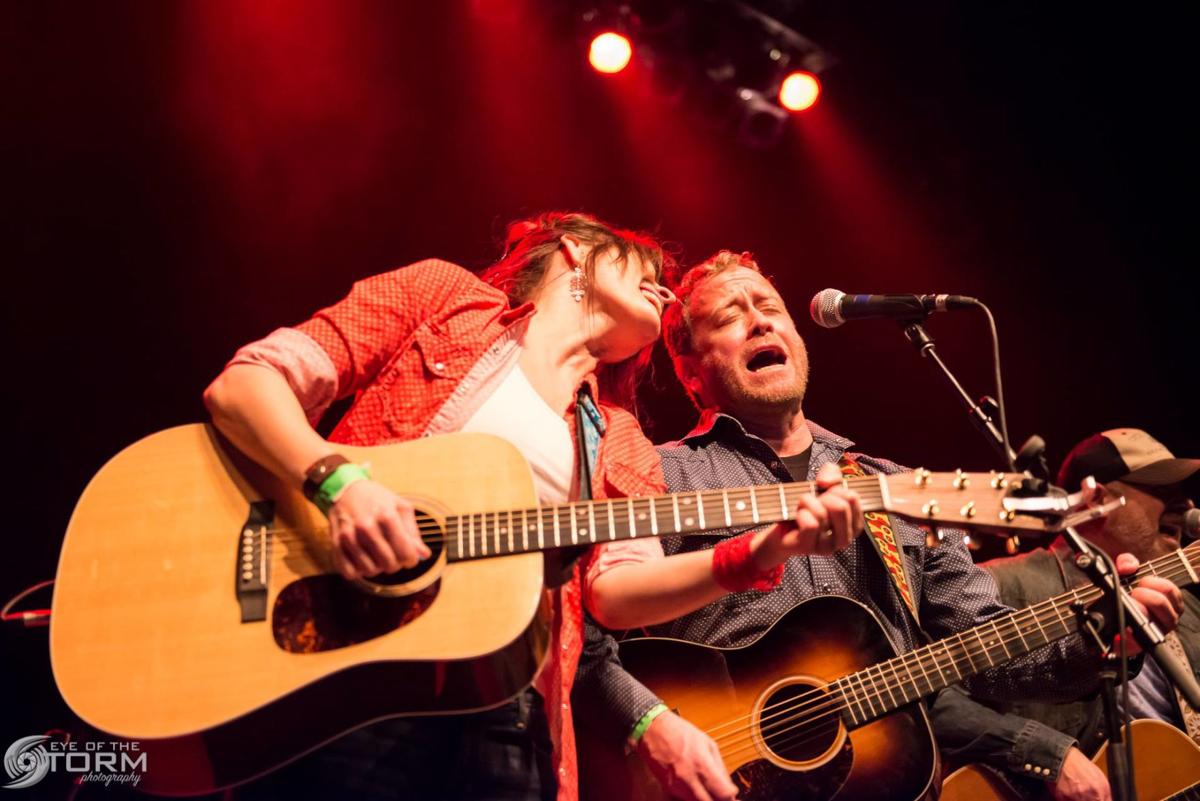 On a leisurely walk in my neighborhood a while back I heard music playing at a nearby house and was captivated. I was delighted to find a group of musicians jamming to their heart’s delight. It was very apropos since the group’s name turned out to be “The Heart Stompers.”

Tell us about “The Heart Stompers.” How did the group come together?

Christopher May: We all LOVE roots music: blues, honky-tonk, country, old R&B and our style definitely fits that mold. We used to be more on the honky-tonk side of things, but now we have evolved into more of an Americana genre. So now we say: Alt-Country Honky-Tonk Americana and that captures it completely.

Who are the current members?

What did you listen to growing up?

GD: When I was very young, I listened to my dad’s records. Johnny Horton, Marty Robbins, Buck Owens, Faron Young, Merle Haggard. Later as a teenager, I emulated my brother and listed to Van Halen, Led Zeppelin, Aerosmith and the like. Starting college, it was The Band and Jellyfish and Dag, plus a lot of jazz and classical music. I was majoring in music for the French horn. Later on, I switched majors.

CM: I listened to everything my father listened to in the ’70s and ’80s. Steely Dan, The Eagles, Dan Rafferty, Pink Floyd, The Doobie Brothers, Paul Simon, Kenny Rogers. The first album I ever purchased was Blondie – the one with "The Tide is High" on it. By the mid-80's I was into U2 and REM.I didn't really get into country music until I was older when Clint Black and Garth Brooks were putting out top hits.

GD: James Brown once gave me a bottle of Dom Perignon and a dozen red roses after a show in Richmond. I was the monitor audio engineer for him and his band that evening, and after the show James Brown told me I had done a great job. A few minutes later he sent his assistant with the champagne and roses as a thank you. After load-out that night, I opened the bottle and shared it with the techs on the audio crew. That was a memorable evening.

CM: For me, it was opening for Southern Culture on the Skids at the old Jewish Mother in Virginia Beach. They were so amazing to us and the crowd was absolutely incredible! I'll never forget that night.

Where can our readers come to hear you sing?

GD: November 30 we are at Smartmouth Brewery and December 14 we are at O’Connor Brewing Company. They can go to https://www.theheartstompers.com/ for upcoming dates.

What will the audience expect to see and hear at your shows and why should they come?

CM: We like to have fun on stage. I think the audience really picks up on that and in turn gives that energy right back to us. We love to throw in the unexpected and we love trying out new songs.