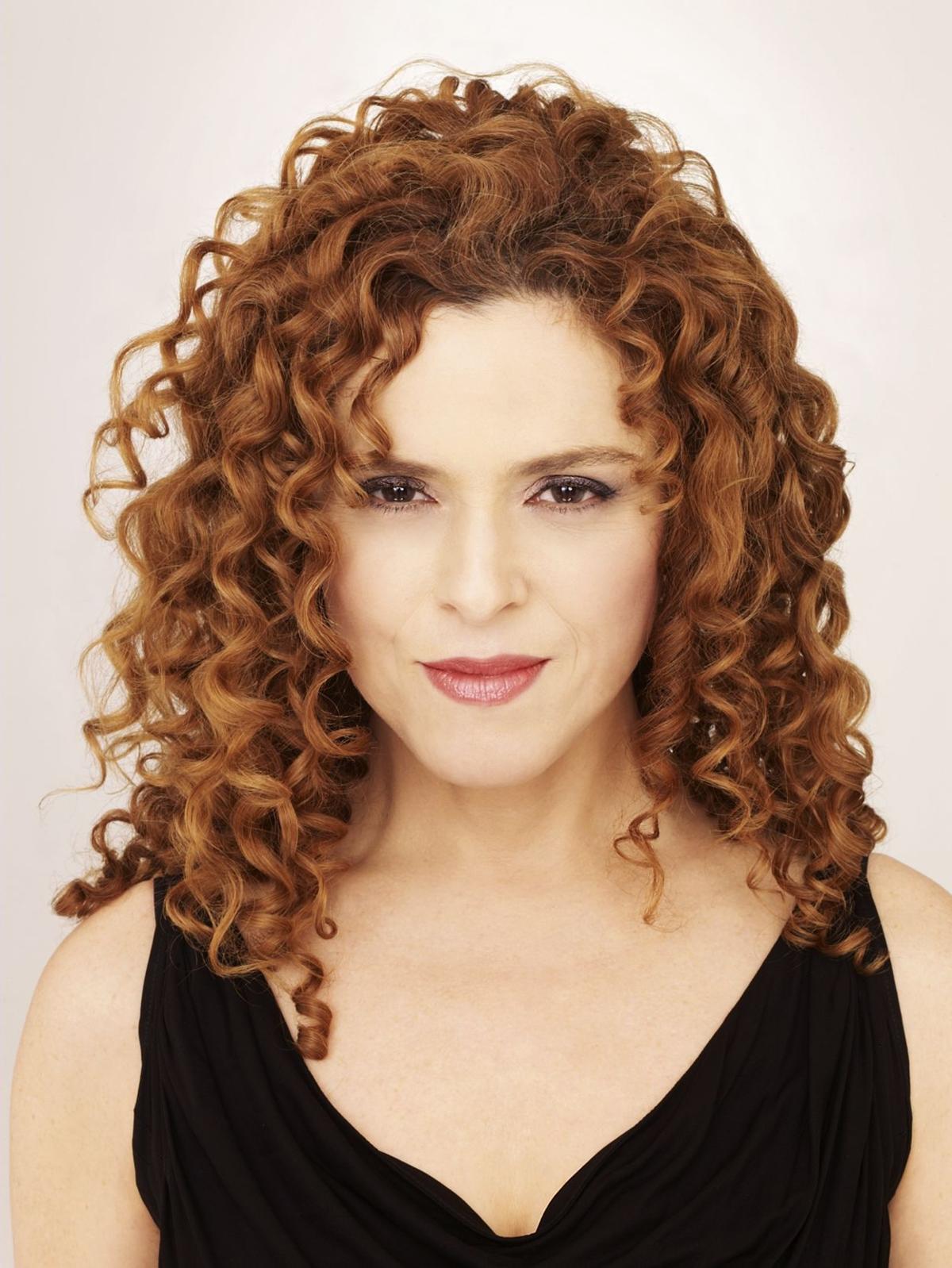 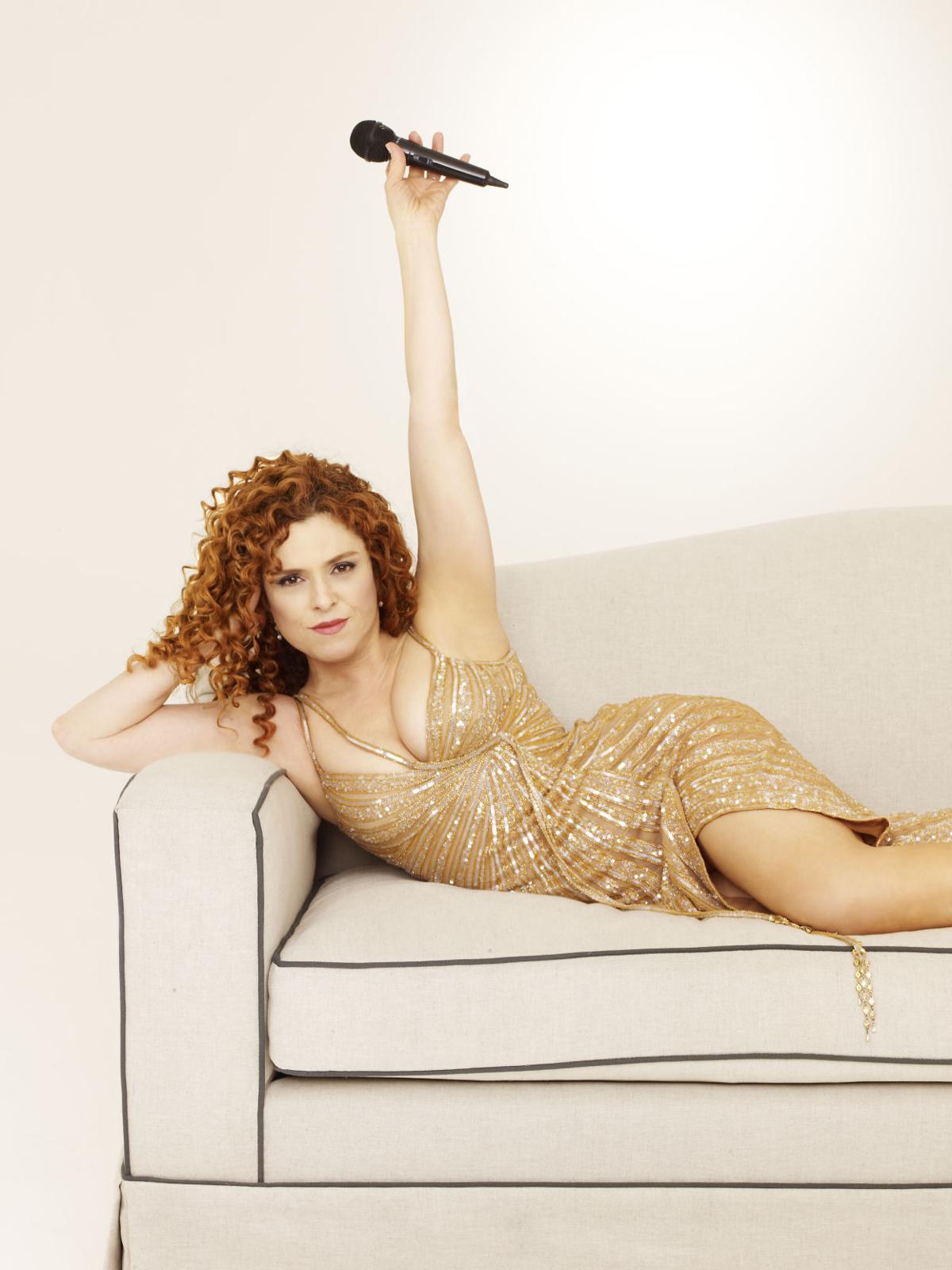 Acclaimed actress, Bernadette Peters’ name has long been synonymous with Broadway, and that’s only the beginning of her dynamic talents. Peters has received numerous awards and nominations for her wide array of roles on stage, film and television, in concert, and on musical recordings. Best known for her work on stage, Peters most recently starred on Broadway as Dolly Gallagher Levi in the hit musical, “Hello, Dolly!” She also enjoys a career that boasts an impressive list of television credits, including Amazon Prime’s highly popular “Mozart in the

Jungle,” which won the 2016 Golden Globe for Best TV Comedy or Musical series. She also appears in the CBS All-Access series, “The Good Fight,” a spin-off of the network’s popular series, “The Good Wife.” This star-studded performer is sure to leave every audience member in awe and wanting more. Bernadette Peters takes the stage at the Sandler Center for the Performing Arts on February 20 at 7:30 PM.

With a career beginning on stage in New York City as a child actor in 1958, Bernadette Peters has a long list of accomplishments. Peters received both the Tony Award and Drama Desk Award for her performance in the Andrew Lloyd Webber musical, “Song and Dance”. She also won a Tony Award for her performance in “Annie Get Your Gun”. Peters received Tony nominations for her outstanding

performances in Sam Mendes’ critically acclaimed revival of “Gypsy”, in Neil Simon’s “The Goodbye Girl”, Stephen Sondheim’s Pulitzer Prize-winning musical “Sunday in the Park with George”, the Jerry Herman/Gower Champion ode to the movies, “Mack and Mabel”, and the Leonard Bernstein/Comden and Green musical “On The Town”. In addition to these honors, Peters earned a Drama Desk

nomination for her unforgettable portrayal of the Witch in Stephen Sondheim’s “Into the Woods”.

Peters also devotes a significant amount of her time to her pet project, Broadway Barks, which is an annual star-studded dog and cat adoption event that benefits shelter animals in New York City.

Broadway and animal lovers have the purr-fect opportunity happening now at the Sandler Center. With Valentine’s Day this Friday, local rescue animals also deserve to feel the love which is why the Sandler Center is partnering with the Virginia Beach SPCA. Bring a donation to the Box Office and receive $10 off price level 2 tickets ($65). A full list of approved donations is located here: https://vbspca.com/wish-list/.

Tickets for this exclusive event can be purchased at YnotTix.com, by calling 757-385-2787, or visiting the Sandler Center Box Office located at 201 Market Street, Virginia Beach, VA 23462. Tickets for this show are priced at $85, $65, and $50. There is a 10% military discount at the Box Office with a valid military ID.

To find out more about Bernadette Peters, visit her website at https://www.bernadettepeters.com/. This show is presented in collaboration with Virginia Musical Theatre and Little Theatre of Virginia Beach. Bernadette Peters’ show closes the curtain on the 2019/2020 Great Performance Series. Stay tuned later this year for the announcement of the 2020/2021 Great Performance Series.