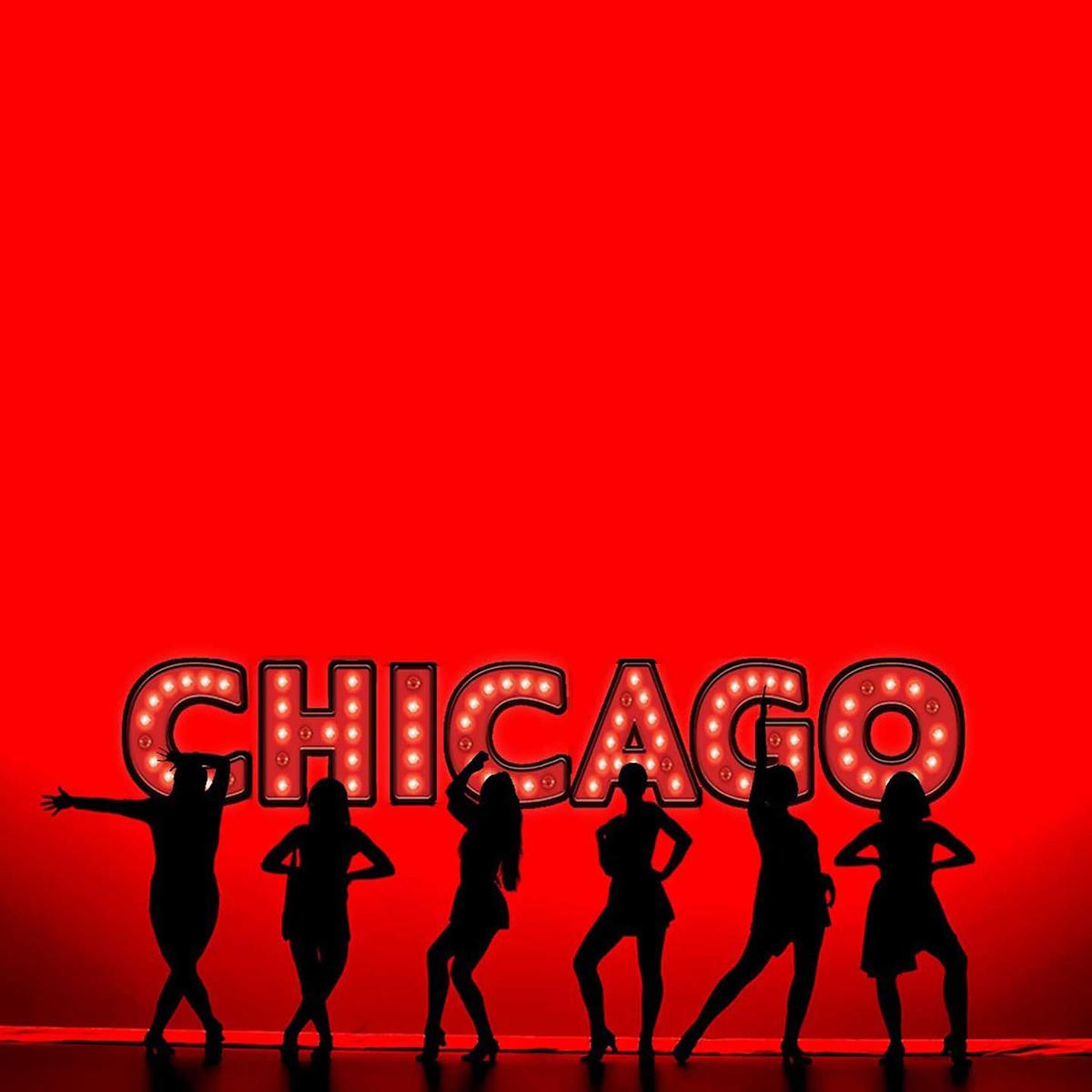 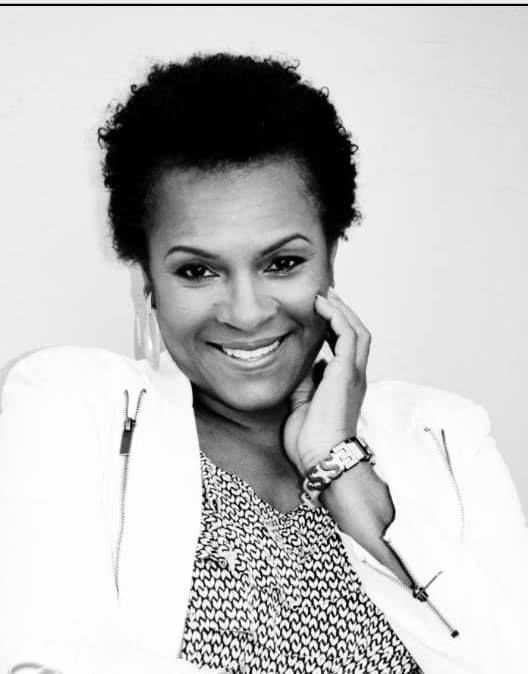 Nominated for many and the winner of numerous awards, ‘Chicago’ is also the second longest-running show on Broadway, second only to ‘The Phantom of the Opera.’ The music is written by John Kennder, with lyrics by Fred Ebb and book by Ebb and Bob Fosse.

We had a chance to catch up with Sharon Cook between breaks during rehearsal.

What is ‘Chicago’ about?

The story is about these women arrested and sent to prison for killing their husbands, lovers or boyfriends. They committed crimes of passion where infidelity was going on. The more sensational the story, the more press coverage they get and that keeps them from the death penalty. There is also this awesome lawyer who defends them if the money is right.

Why should people see this play?

The play has an intriguing storyline, great music and musical numbers and even though the story is set in the 1920s the music is timeless. It’s written like Cabaret style. The great Bob Fosse did the choreography so you know you are going to get great jazz dancing and music.

How do you take such an iconic role like Matron “Mama” Morton and make it your own?

Even though “Mama” Morton is like a mentor to the women in prison, she really does not care about them and is only interested in what she can get from them. For inspiration, I pull from different places. I’m a big fan of Jenifer Lewis, a Hollywood actress who always plays different mamas in movies. I see her in this character so I draw from her. I draw from my own grandmother and myself as a mother. I like to think I’m the mentor of the girls locked up in the pen. So it’s a little bit of the women that have been influential in my life. I also draw from some iconic comic matriarch roles.

As a theatre educator both in public education and in the private sector with the Hurrah Players are there any students you taught that have followed into your footsteps and are involved in the entertainment world?

Raymond Dimaano was my high school student at Maury about 10 years ago. We have worked together since then and sometimes he reminds me that I gave him his start. I cast him in ‘Guys and Dolls’ back then and that role came full circle for him last year because he did it professionally for Virginia Stage Company. He has been in many productions, including the national tour of ‘The King and I.’

Your son Micah Cook is also in ‘Chicago’.

Yes, it is very fulfilling and so much fun for us to be working together. I am very grateful to Chip Gallager and to everyone at Virginia Musical Theatre for making this happen and for giving me the opportunity to nurture my gift and inspire others. I am also very grateful for a patient family and my patient husband Billy who in the middle of the night will run my lines with me.

Tickets can be purchased through the Sandler Center Box Office or by calling Virginia Musical Theatre at 757-340-5446.

‘Chicago’ runs February 7-9. Tickets are still available for Friday and Saturday night. There are discounts available for seniors, military, AAA members, City of Virginia Beach employees and students under 21.