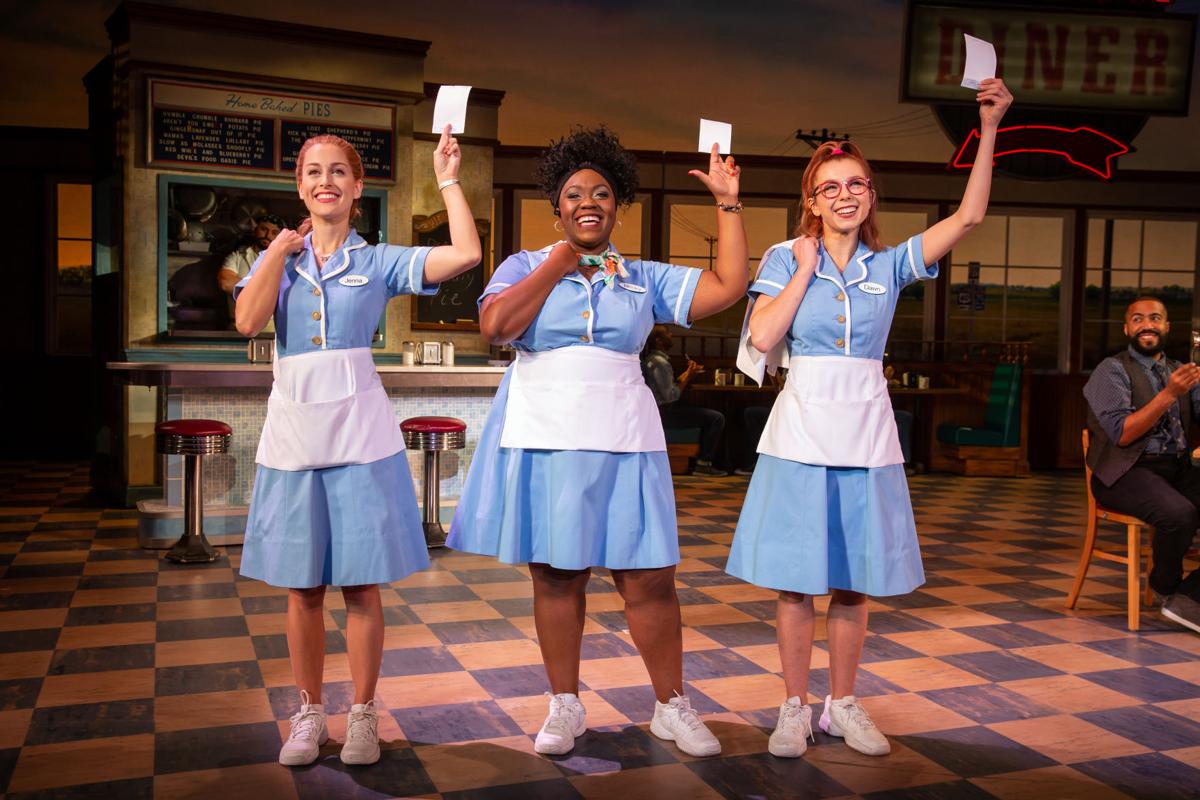 Bailey McCall as Jenna, Kennedy Salters as Becky, and Gabriella Marzetta as Dawn in the National Tour of Waitress. 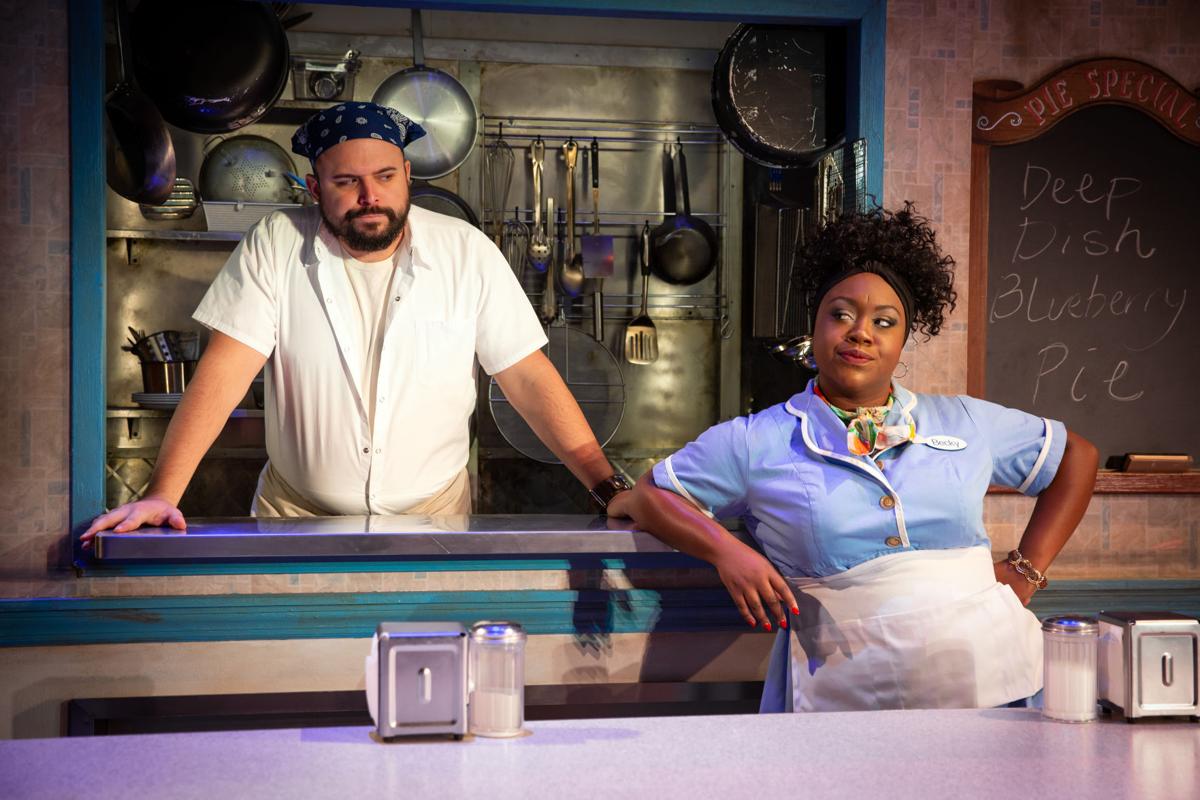 Jake Mills as Cal and Kennedy Salters as Becky in the National Tour of Waitress.

Bailey McCall as Jenna, Kennedy Salters as Becky, and Gabriella Marzetta as Dawn in the National Tour of Waitress.

Jake Mills as Cal and Kennedy Salters as Becky in the National Tour of Waitress.

The Broadway sensation ‘Waitress’ that was inspired by the beloved film of the same name will be at Chrysler Hall Jan. 28-Feb. 2. It tells the story of Jenna, a waitress and an expert pie maker. It is a recipe with just the right amount of ingredients celebrating friendship, motherhood and the strength to go on. It features original music and lyrics by seven-time Grammy nominee Sara Bareilles and has an all-female creative team: music, lyrics, choreography and director and of course all woman leads.

Kennedy Salters plays Becky, one of the three waitresses that the show revolves around.

Any personal experience as a waitress?

I absolutely served and bussed tables. What’s really cool is the one night we go to Georgia some of the regulars from both of my restaurants that I worked at are coming to the show.

I was raised by a bunch of strong women. I am so thankful for my mom Caroline and my aunties Vernessa, Pam and Theresa. I really appreciate them because we did not have a lot, but they encouraged and supported me to do whatever I wanted to do. I love them so much.

Where were you born and why did you decide to do musical theater as a career?

I was born in Decatur, “where it’s greater,” Georgia. When I was in high school, I saw our high school production of ‘Into the Woods’ and the guy that was playing the narrator, for the entire show, I could not get my eyes off of him. Every single time he came on the stage, I was so in tune to what he was saying, that I was like, wow, I want to do that. He was that captivating. So I joined the introduction to theater class and I absolutely loved it. I knew I couldn’t go to school to learn about business anymore. I had to learn more about this and I did. I went to college for musical theater and I stuck with it.

How did you get the role of Becky?

I don’t live in New York. I was on contract with ‘Mama Mia’ and after that run was over I was driving back home to Georgia, and one of my friends from ‘Mama Mia’, called to tell me about this great part in a show that I would be good for. She helped me create an actress access account so I could request an audition for it and a couple of days after I got home I was informed I had an audition spot. I literally put all the money I had in a last minute plane ticket, went up to New York and a friend let me stay on her pullout couch. I did the audition, stayed a week, I did the callback and I got the offer. It was cool and amazing how things lined up -- that when people tell you what’s good for you, how true that is.

What is the play about and why should people come see it? What will they get out of it?

This play all circles around the power and friendship of women who stand on their own and the bond of friendship is what’s the most powerful. They have each other’s backs. We get to hear the head waitress Jenna’s story with Dawn and Becky balancing each other out like a nice triangle. They love and support each other. The feeling I hope the audience leaves with is hope and that they feel inspired to do things that they think they may not feel strong enough to do.

For more info and tickets go to www.sevenvenues.com/events/detail/waitress