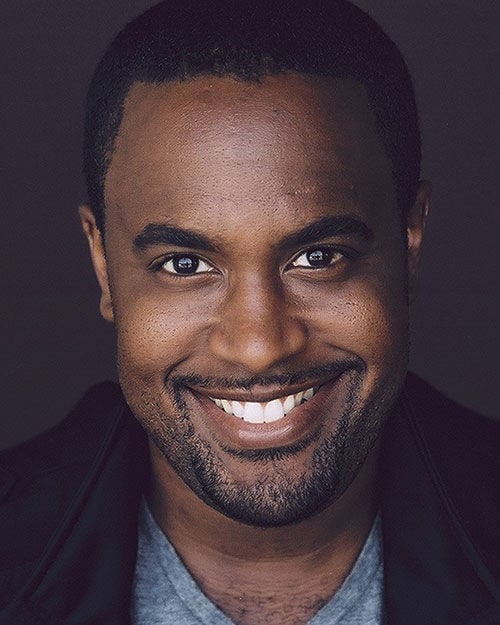 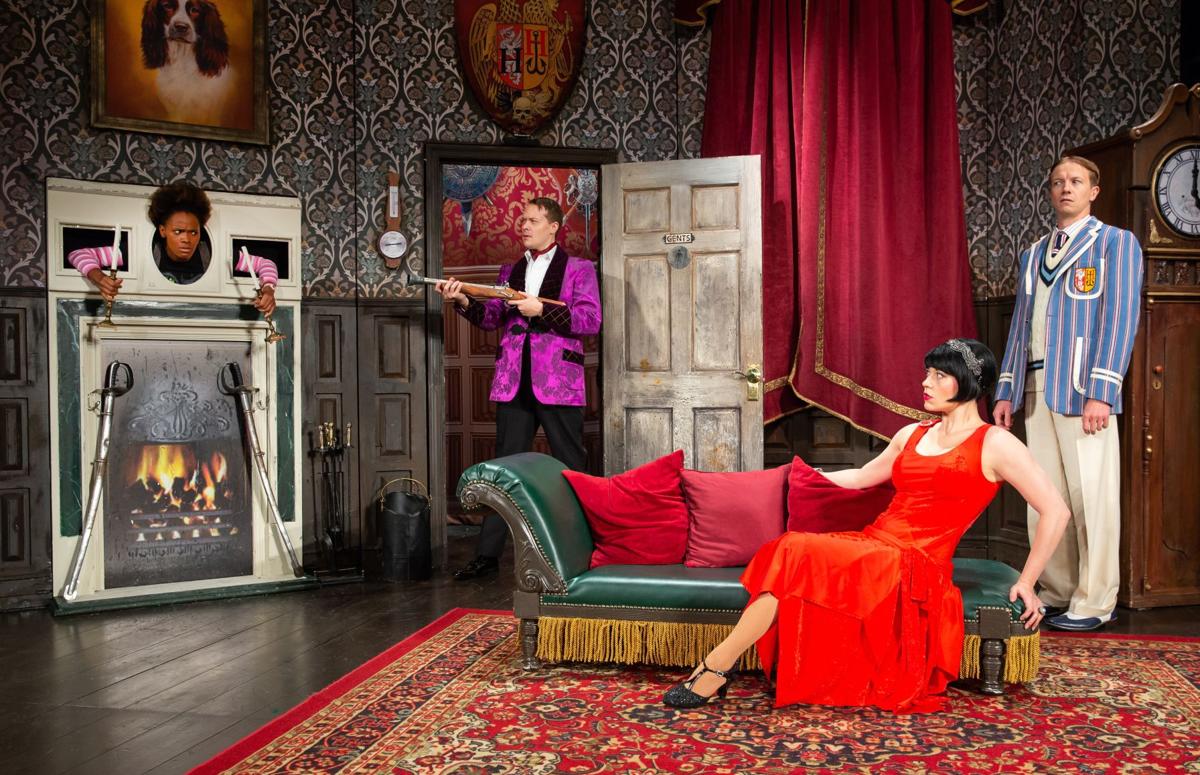 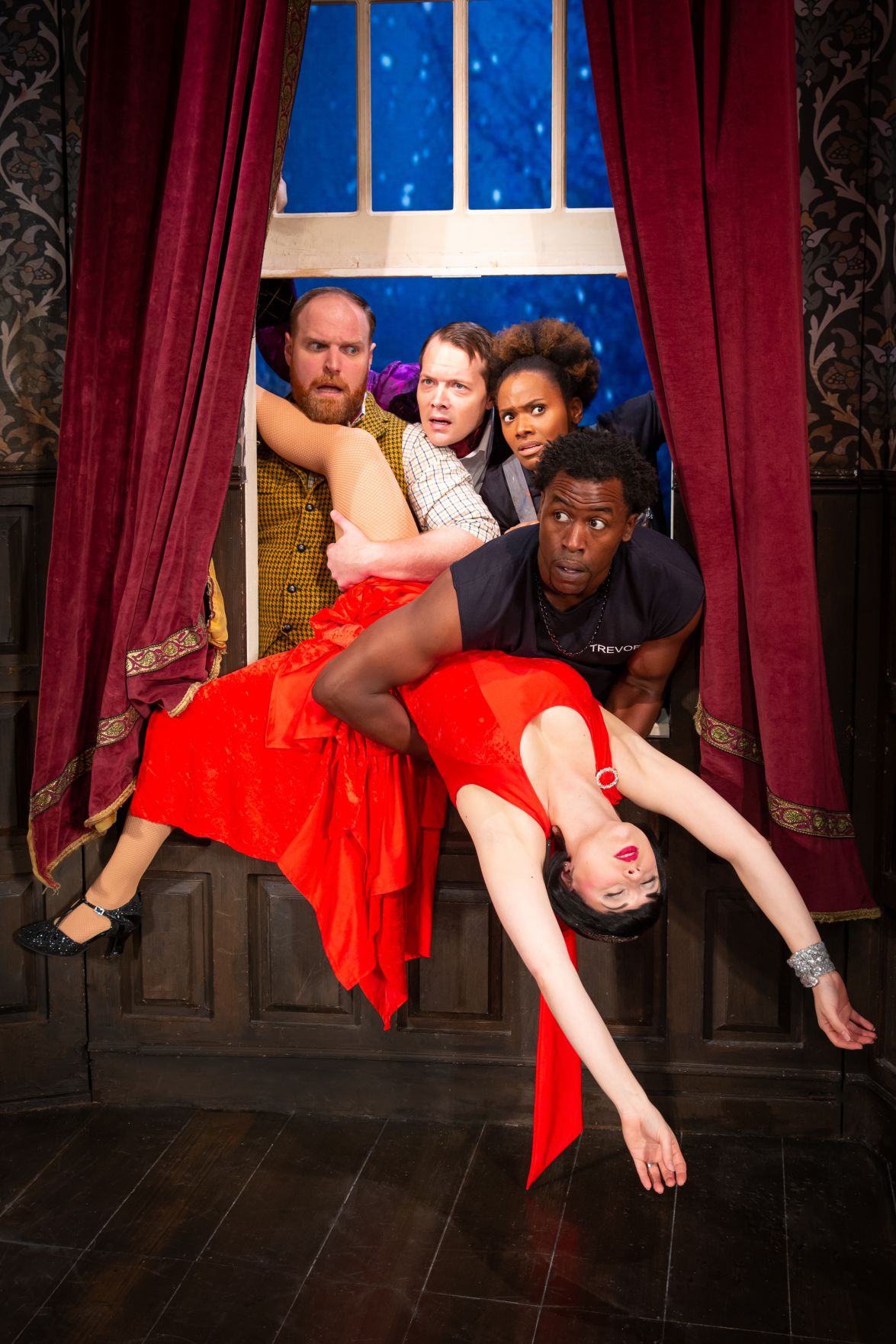 Most of us have had one of those days, weeks or years where everything goes wrong. Well, now you can laugh about it as you watch it happen in this laugh out loud comedy, ‘The Play That Goes Wrong,’ currently playing at Chrysler Hall, March 3-8.

Ryan Vincent Anderson plays Trevor, the light and sound operator who rarely speaks but can be seen a lot on stage. Trevor works for the Cornley University Drama Society who are putting on a play called ‘The Murder at Haversham Manor.’

Tell us about The Play That Goes Wrong.

What’s fun about this is that it is a play within a play. You’ve got The Murder at Haversham Manor being put on, but outside of that is The Play That Goes Wrong and the audience is enjoying both at the same time.

They are seeing this guy Trevor sitting in his booth and getting everything wrong.

What should the audience expect to see and why should they come to this show?

Time and time again, I hear people say how appreciative they are for this experience because they needed that laugh. This play takes you away from your everyday worries. All these characters are trying to do is put on a play and things just keep happening to prevent them from putting on this play. You get to sit back and enjoy that mayhem and laugh. One beautiful thing that happens is the audience ends up on the side of the actors who want this play to be done as well. It’s a time to relax and enjoy the laughter.

I know you were born and raised in Queens, N.Y., tell us a little about your early life and why did you decide to go into theatre?

I was actually too shy to do plays, but every time I saw a play I was really into not just the story but the mechanics of it all. I studied to be an architect at Carnegie Mellon, Pittsburgh and I just fell in love with performing Arts because my best friend of 20 years was also my roommate at Carnegie Mellon and he was studying musical theatre. I would help him with his lines, make funny videos and fell in love with it that way.

How did you break this career change to your family? Performing Arts is not as stable as an architectural degree.

Luckily for me, especially for my mom, I have always been very understanding. I was halfway through my program and I can see it clear as day. I was on the phone and said, “Ma, I am not going to be an architect, I’m going to be an actor and I want to go to grad school for acting.” My memory says it was totally fine, but maybe in her mind she was totally freaking out. She eventually said, “You will finish your degree and after that you can do what you want to do.” So I did another two and a half years without wanting to do it, got my degree in architecture then went to grad school for acting.

How about a pivotal moment that changed your life? That play or part that you knew this is what I want to do the rest of my life?

I’m glad you asked me that. No one has asked me that before. By the time I went to grad school I had already started acting in front of a camera and had done some character animation voices, commercials and plays. I had really stretched myself to do many things, so I would say it was not one experience but a collective of everything I had done at Carnegie Mellon that let me know that’s exactly what I wanted to do. I was also the lead in a play during a new play festival where I had to learn the part in two weeks or less. That was the time that I remember saying, oh my goodness, that was so intense and fun that I need to be doing this forever.