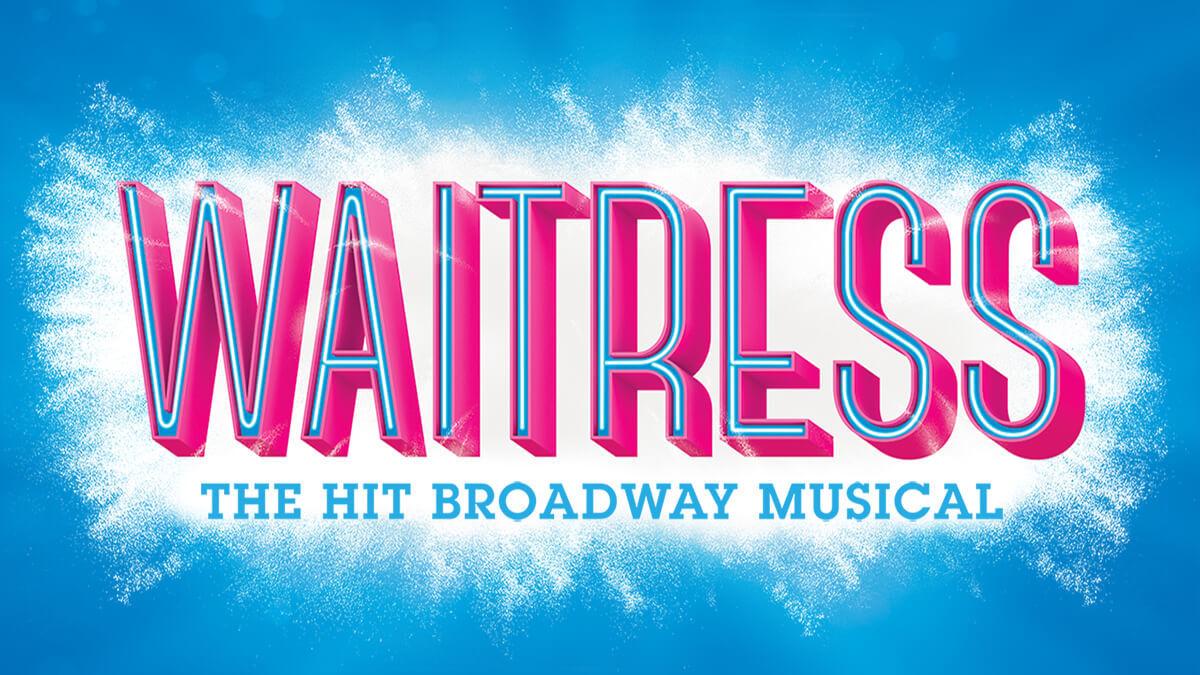 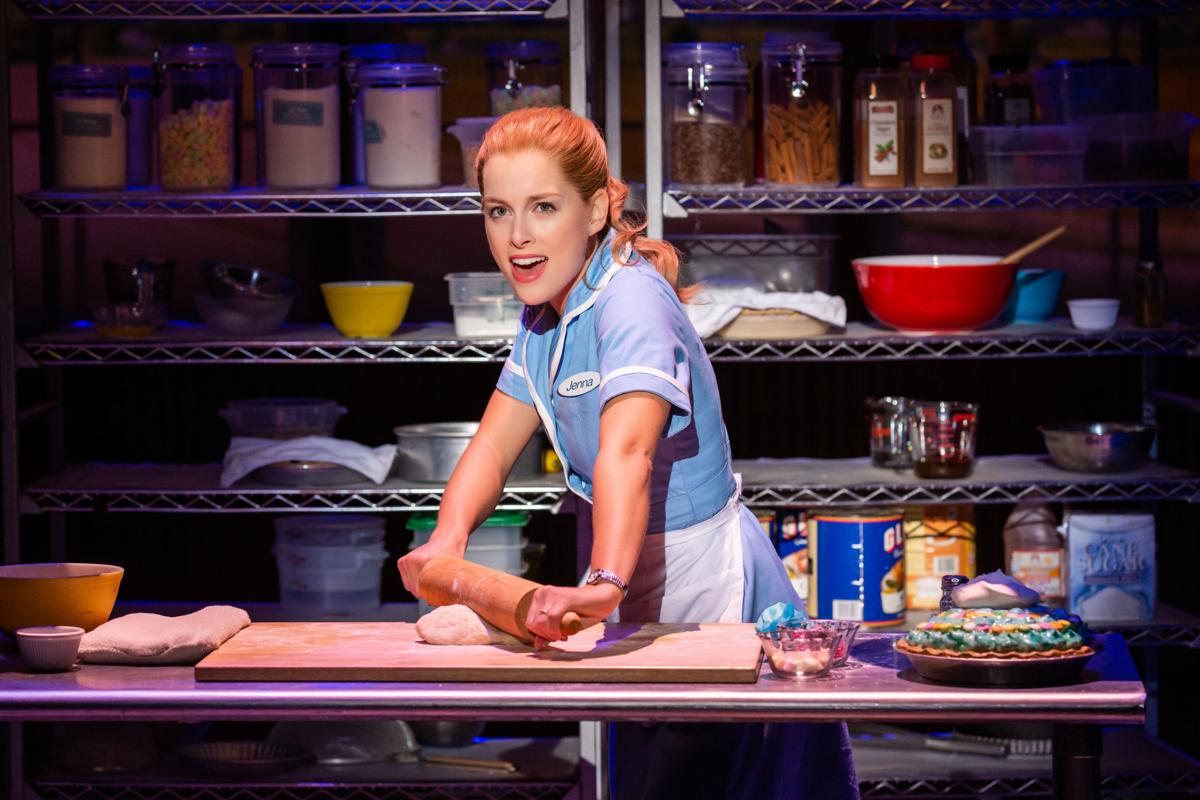 The Tony nominated hilarious, hit musical WAITRESS, which opens January 28 has cast two young area actresses to take on the role of “Lulu” during the Norfolk engagement.

Charlotte Brewer, 4, of Norfolk, and Elena Fountaine, 5, of Virginia Beach will alternate the role of “Lulu,” the daughter of the production’s main character, Jenna.

WAITRESS tells the story of “Jenna”, an expert pie baker working at a local diner and stuck in a loveless marriage. Her salvation comes in the form of her daughter, “Lulu.”

Both girls were chosen via an audition process held at Chrysler Hall on December 4. Over 45 girls participated in the auditions, which were presided over by members of the WAITRESS company. The character of “Lulu” is cast locally in each week long tour market and two girls are chosen to share the role. Each girl chosen will perform in four performances each during the

Their appearance in WAITRESS will be Charlotte and Elena’s first professional stage appearance. Charlotte has performed in the church nativity pageant four times and has a flair for the dramatic. According to her mother, “When I told Charlotte about the Lulu audition, I explained to her that a play was like playing pretend and everyone is watching you which sold her on the idea!”

Elena currently attends Encore Dance Center in Virginia Beach and has performed two recitals at the Sandler Center of Performing Arts. After being cast as Lulu, Elena’s mother says, “Elena had a blast at her audition! She continues to practice daily and is so excited to meet the cast and get on stage.”

Meet Jenna, a waitress and expert pie-maker who dreams of a way out of her small town and rocky marriage. Pouring her heart into her pies, she crafts desserts that mirror her topsy-turvy life such as “The Key (Lime) to Happiness Pie” and “Betrayed By My Eggs Pie.” When a baking contest in a nearby county — and a satisfying encounter with someone new — show Jenna a chance at a fresh start, she must find the courage to seize it. Change is on the menu, as long as Jenna can write her own perfectly personal recipe for happiness.

Tickets to Waitress at Chrysler Hall are on sale now and can be purchased at the Scope Arena Box Office and Ticketmaster.com. For more information, visit www.Broadwaynorfolk.com or www.SevenVenues.com.