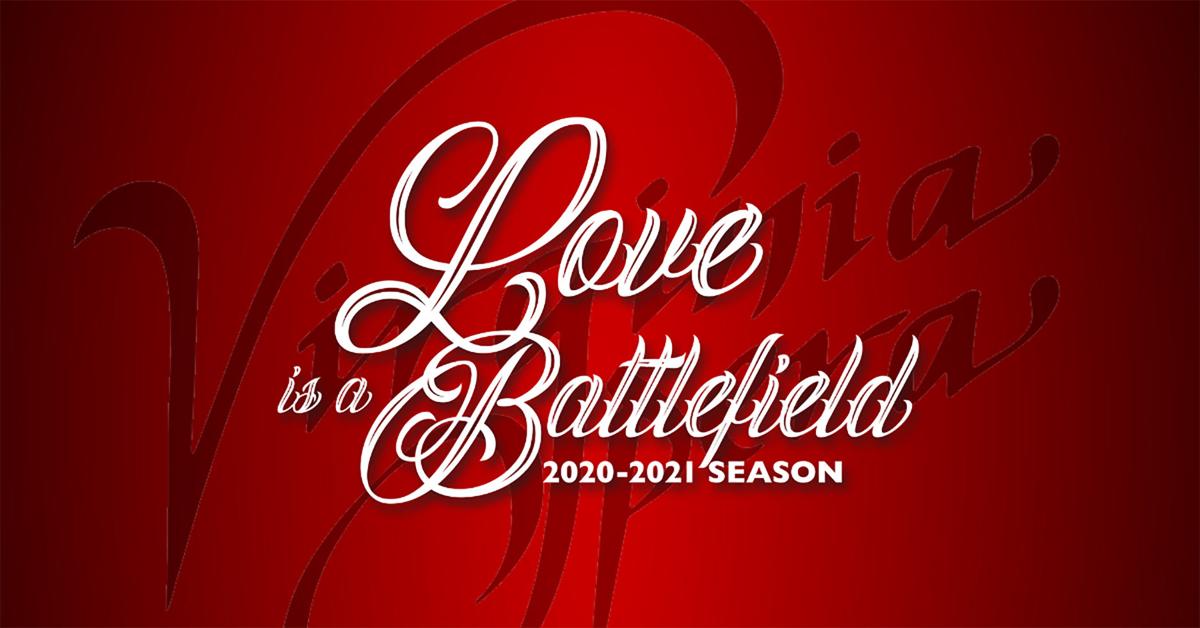 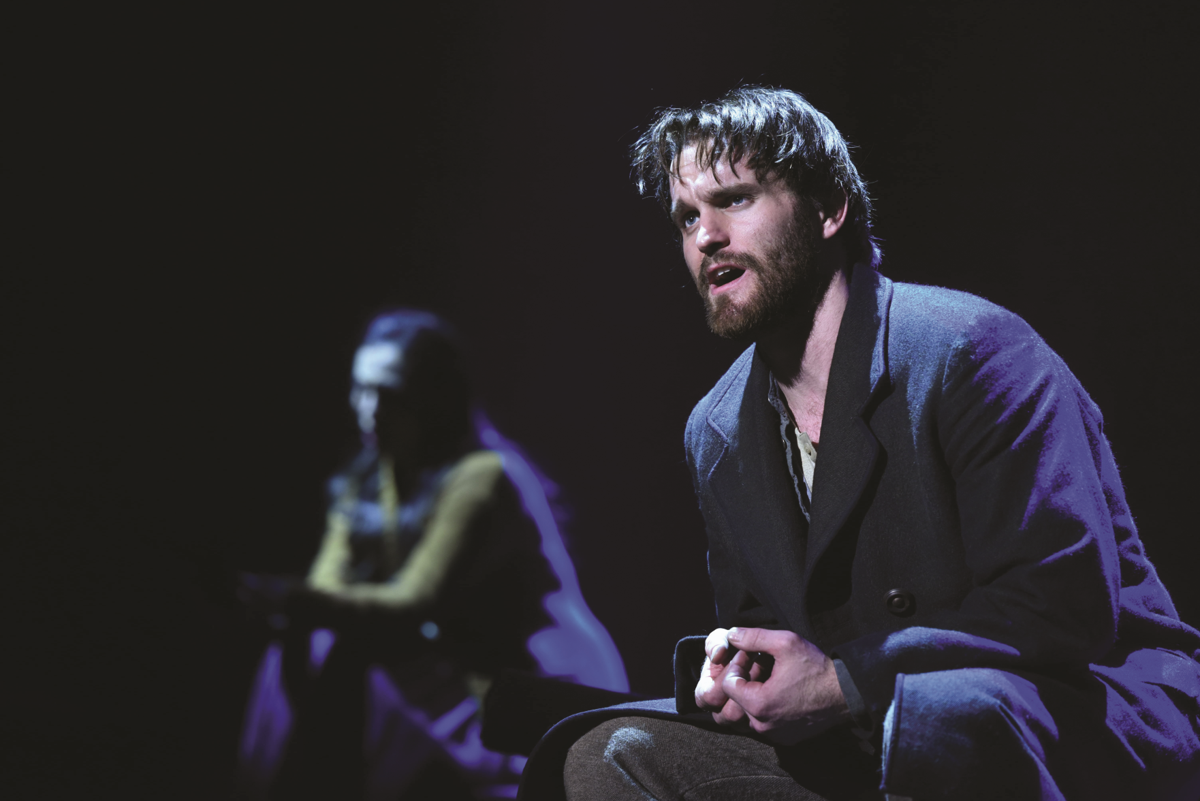 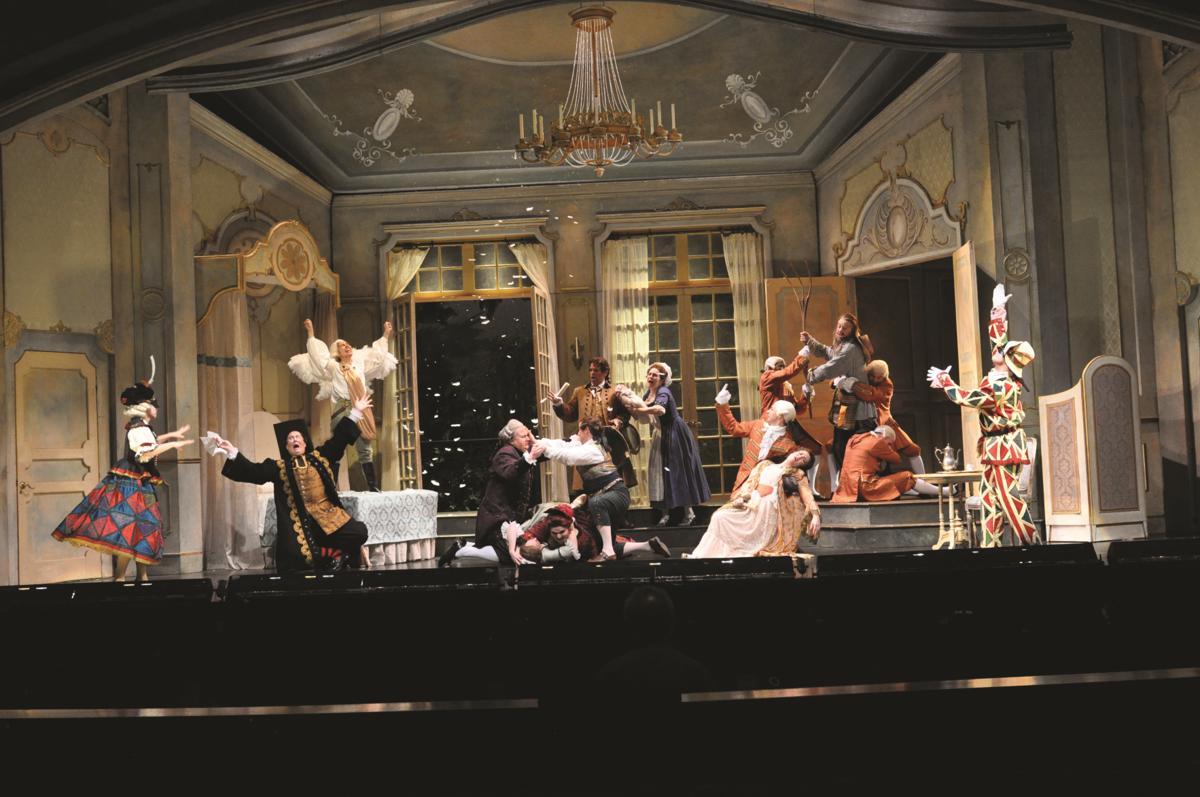 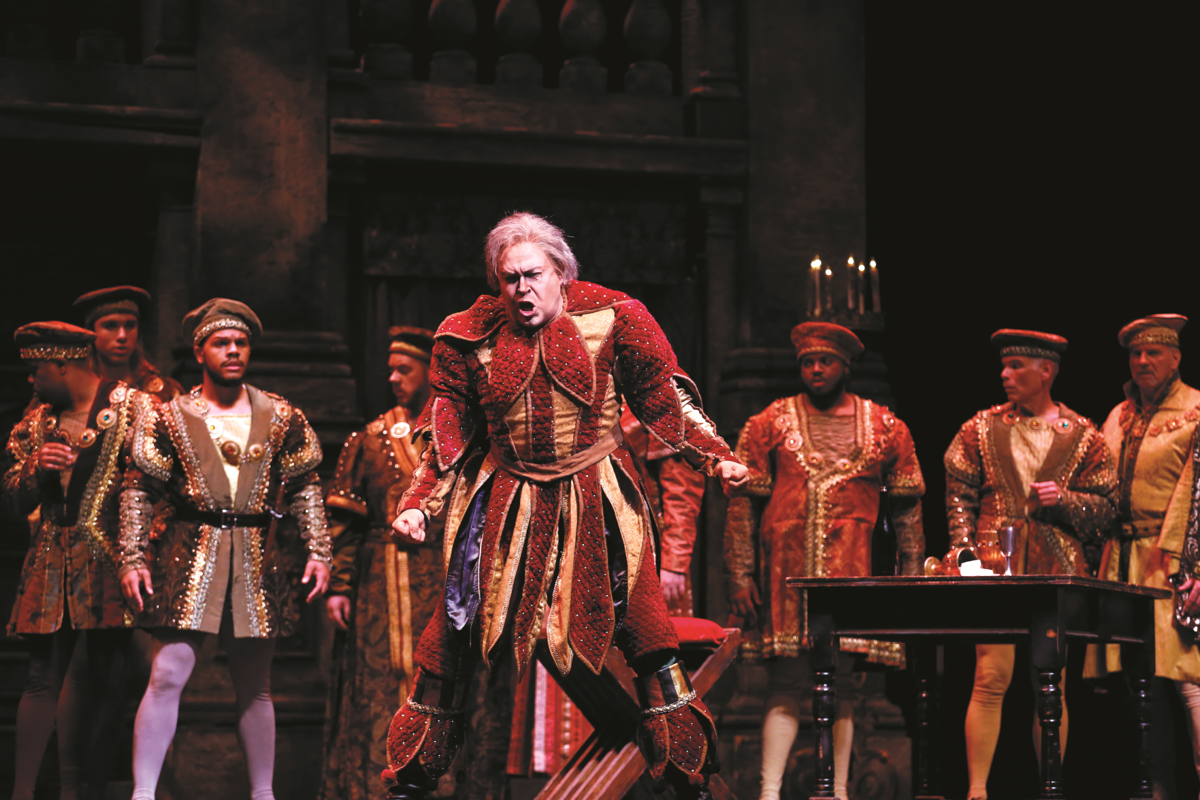 Virginia Opera, The Official Opera Company of the Commonwealth of Virginia, is pleased to announce its four main stage opera productions of the 2020-2021, “Love is a Battlefield” season. Two stalwart operatic works of classical repertory bookend the season, beginning with Giuseppe Verdi’s Rigoletto—debuting October 2, 2020—and concluding with Wolfgang Amadeus Mozart’s, The Marriage of Figaro (Le nozze di Figaro) in March 2021. In between, the company will present the Gilbert and Sullivan crowd-pleaser, The Pirates of Penzance, in November 2020, as well as Jennifer Higdon and Gene Scheer’s contemporary operatic rumination on American Civil War-era longing and loss, Cold Mountain, which makes its VO debut in winter 2021. Performances will again be held at the Edythe C. and Stanley L. Harrison Opera House (Norfolk); and the Carpenter Theatre at Dominion Energy Center (Richmond); and George Mason University’s Center for the Arts (Fairfax). The full schedule, dates, descriptors, and variations for each Virginia 2020-2021 season opera production may be found below.

2020-2021 sees Virginia Opera Artistic Director Adam Turner return to the podium for his third season. As one of the nation’s most acclaimed young conductors, Maestro Turner will once again preside over the musical direction of each of the 2020-2021 VO productions and the symphony orchestras of both the Virginia Symphony Orchestra and The Richmond Symphony Orchestra. Mo. Turner is the recipient of the Julius Rudel/Kurt Weill Conducting Fellowship (2016–2017) and the “50 for 50 Arts Inspiration Award” for Emerging Artists, bestowed by the Virginia Commission for the Arts.

Virginia Opera Artistic Director, Adam Turner: “As Virginia Opera Artistic Director I am thrilled to pre-sent this new season which appeals to longtime opera veterans, as well as new audiences across the state. The theme of this coming 2020–2021 season is, “Love is a Battlefield,” and in it we find love, and conflict, manifest as the dramatic, the tragic, the comedic, and the absurd. As always, it is my sincere hope audiences will join us once again to be moved, shaken, stirred and entertained by the greatest art form one can imagine.”

Rigoletto is the relentlessly dark story of a wicked nobleman, a cunning court jester, and a naïve girl caught up in a shadowy world and a curse that haunts them all. A tangled tale of love with the threat of death at every turn, Rigoletto hurtles toward a conclusion that counts redemption its last concern, and, ultimately, its lost cause. Verdi’s classic explores the underbelly of a bygone underworld where corruption holds little punishment, and innocence no reward. Stephanie Havey makes her VO directorial debut, as the company welcomes back baritone Grant Youngblood (Rigoletto), bass-baritone Joseph Barron (Sparafucile), and former Herndon Foundation Emerging Artists, mezzo-soprano Leah Heater (Maddalena), and tenor Matthew Vickers (the Duke) in his third VO main stage production. The VO also welcomes the debut of coloratura soprano Alisa Jordheim as Gilda. Sung in Italian with English supertitles and performed with the Virginia Symphony Orchestra.

The Pirates of Penzance – W.S. Gilbert and Arthur Sullivan

A young apprentice pirate with no stomach for a future of piracy is due to be released from his required service on his twenty-first birthday… Trouble is, fate might just intervene with the plan. With his newly found sweetheart, a long-winded but well-intentioned father, and a Pirate King boss with his own merry band of buccaneers, Pirates presents a timeless comedic romp. Hijinks and hilarity don’t miss a beat, and love works to win the day. Kyle Lang returns as director for his fifth production, along with tenor David Blalock (Frederic) and soprano Jeni Houser (Mabel)—both Herndon Foundation Emerging Artists Program alumni—and mezzo-soprano Margaret Gawrysiak, who has performed with the VO in both Orpheus in the Underworld (Public Opinion) and as Buttercup in the company’s 2014 production of Gilbert and Sullivan’s H.M.S. Pinafore. Zachary James (Pirate King) returns from VO’s 2018 Street Scene, and Andrew Wilkowske (Major General) makes his debut with the company. Sung in English with English supertitles and performed with the Virginia Symphony Orchestra.

The desperate tale of a wounded Confederate deserter’s struggle to reach his beloved home and wife after the battle of Petersburg, Virginia, Cold Mountain is a tale of how strong the power of love and the longing for peace and home have within us, and a reminder that within every era and place lie the narratives that illuminate our own humanity. The second in the Virginia Opera’s multi-year, “From Screen to Stage” initiative and a VO debut, Cold Mountain is based on Charles Frazier’s novel and the 2003 movie of the same title starring Nicole Kidman, Jude Law, and Renée Zelwegger. Cold Mountain is directed by Keturah Stickann who directed The Seven Deadly Sins/Pagliacci in 2016, and welcomes back baritone Troy Cook in the lead role of W.P. Inman. Cook played Jupiter in the VO’s 2015-2016 main stage production of Orpheus in the Underworld. The production also sees the debuts of soprano Jessica E. Jones as Ada and mezzo-soprano Annie Rosen as Ruby, as well as tenor John Pickle as Teague. Sung in English with English supertitles.

Closing Virginia Opera’s 2020–2021 season is Mozart’s beloved comic opera The Marriage of Figaro —just the kind of mad and frantic bedroom farce of which guilty (and not-so-guilty) pleasures are made. Full of scheming and wooing, flirting and folly, Figaro’s joyful and absurd twists pile the truly outrageous on top of the joyfully scandalous to provide what we all wish for—the very happiest of endings. Driven by the music of Mozart at his most spirited in collaboration with his entrusted librettist, Lorenzo Da Ponte, Figaro promises captivating performances that will leave you walking on air. Figaro will welcome esteemed Stage Director Lawrence Edelson to the VO stage, just as the company welcomes back bass-baritone Richard Ollarsaba as Count Almaviva—Raimondo in the VO’s 2018 production of Lucia di Lammermoor. Making their VO mainstage debuts are Argentinian bass-baritone Federico De Michelis and Vanessa Becerra as Susanna. Sung in Italian with English Supertitles and performed with the Richmond Symphony Orchestra.

The Edythe C. and Stanley L.

Center for the Arts

The Carpenter Theatre at

Virginia Opera Association, Inc., was founded in 1974, is known and respected nationwide for the identification and presentation of the finest young artists, for the musical and dramatic integrity of its productions, and for the ingenuity and variety of its education and outreach programs. Mainstage performances in three markets across the Commonwealth reach nearly 50,000 attendees annually. In March of 1994, by unanimous vote of the Virginia General Assembly, Virginia Opera was named “The Official Opera Company of the Commonwealth of Virginia” in recognition of the organization’s contribution to the state as well as to the world of opera. For tickets and information visit vaopera.org or call 866.673.7282.