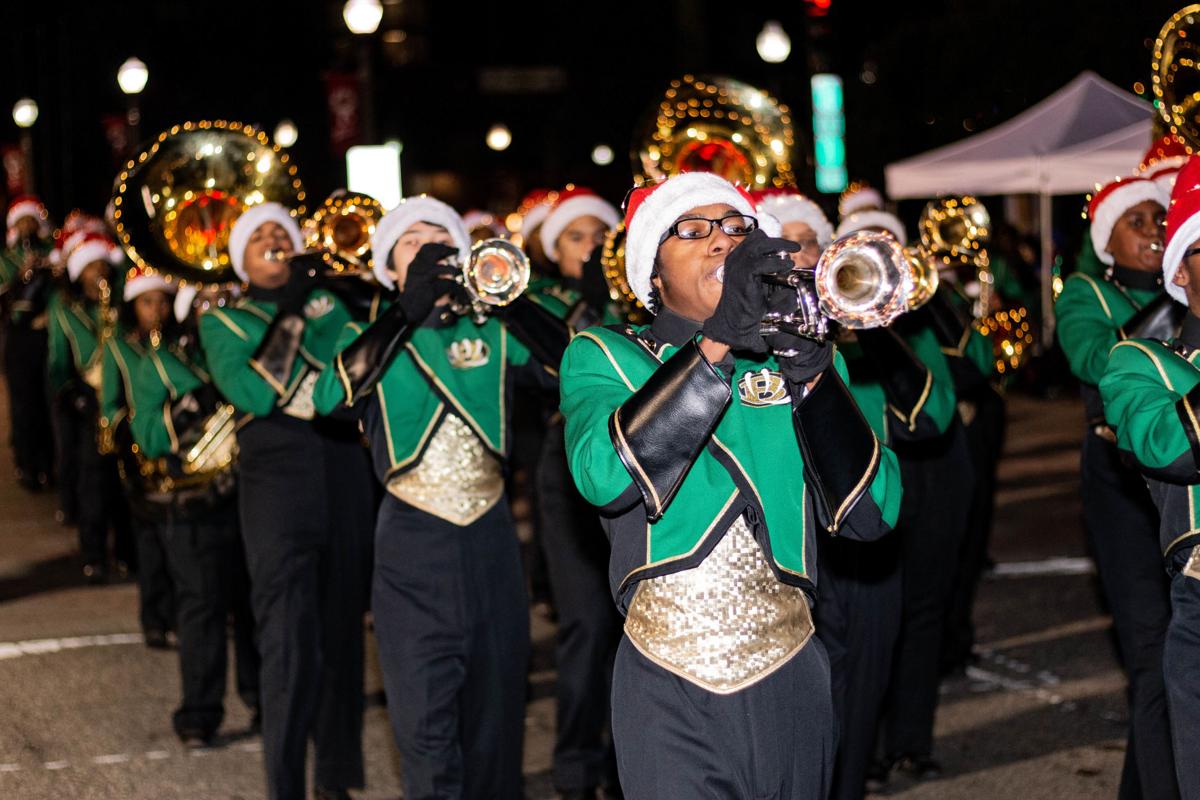 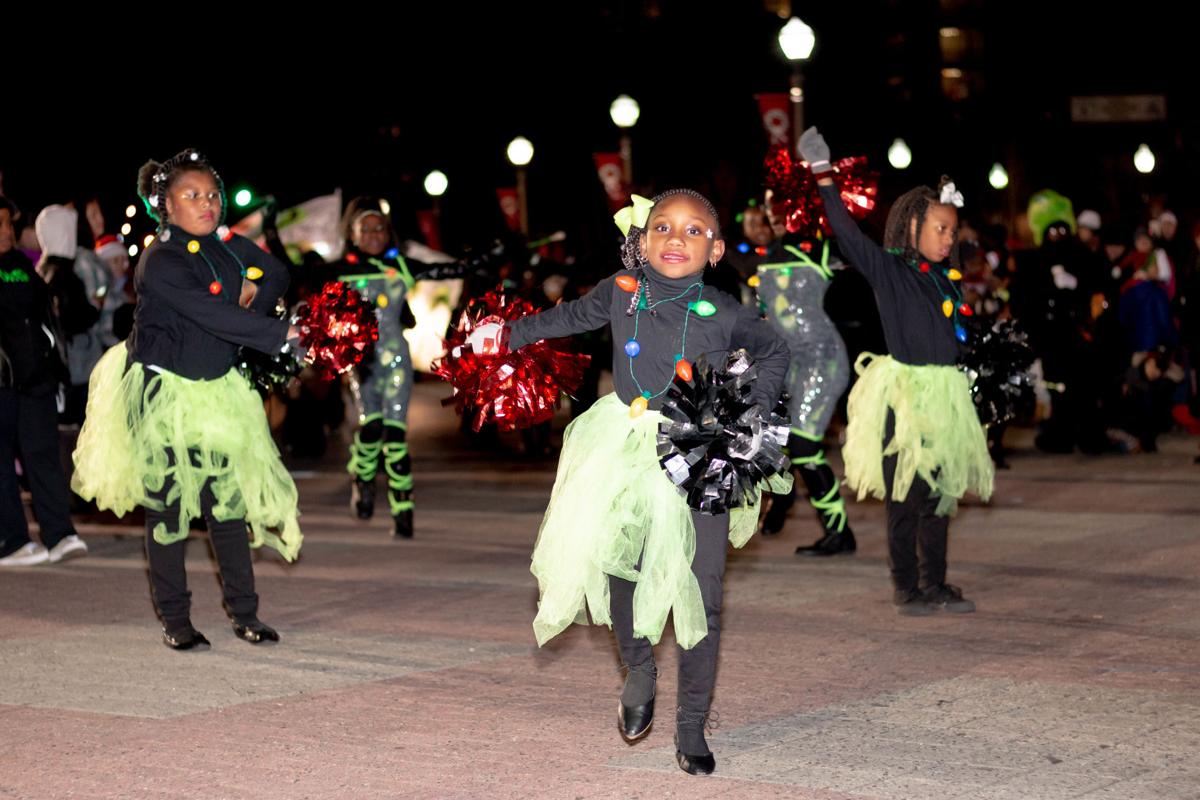 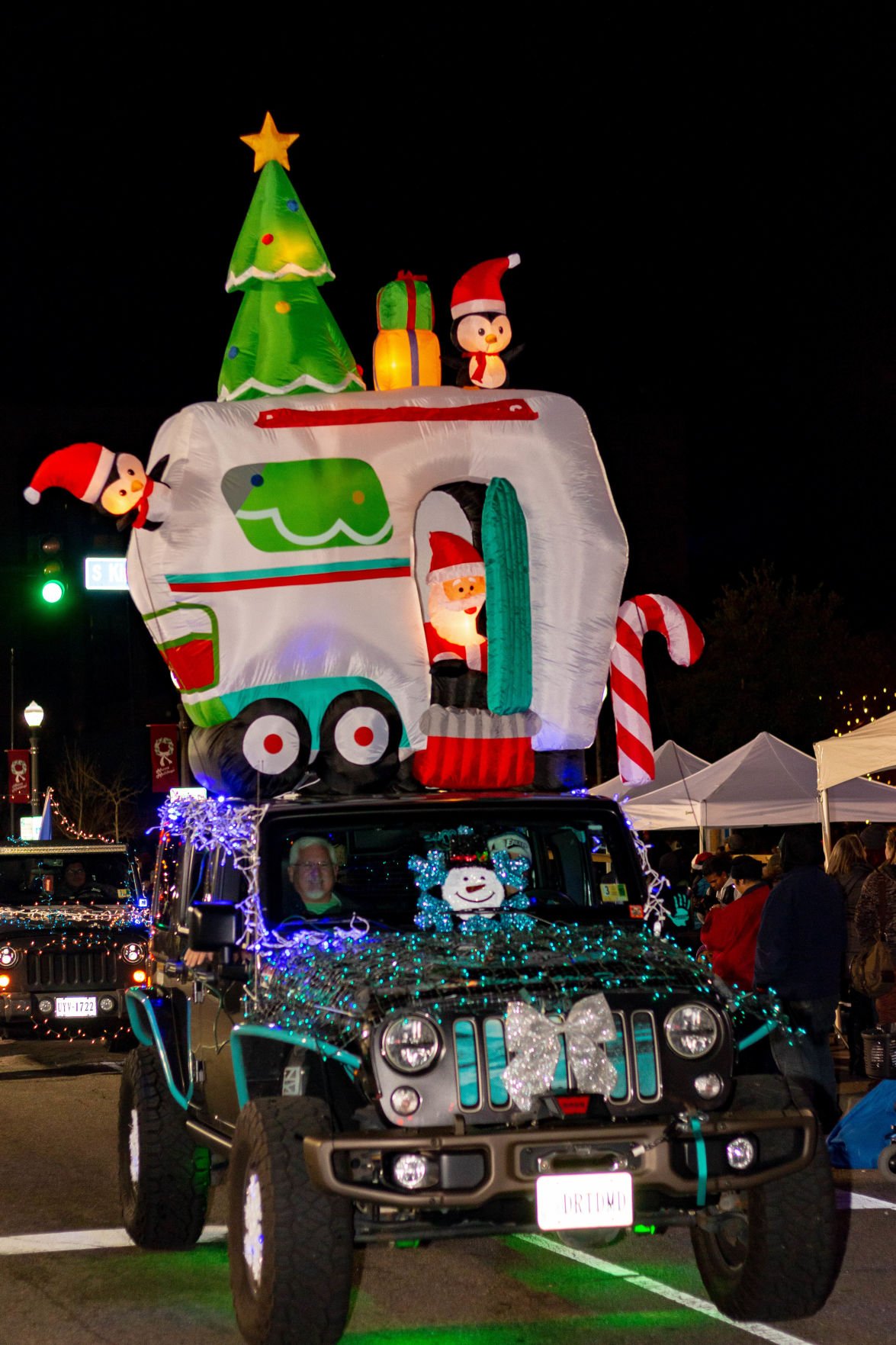 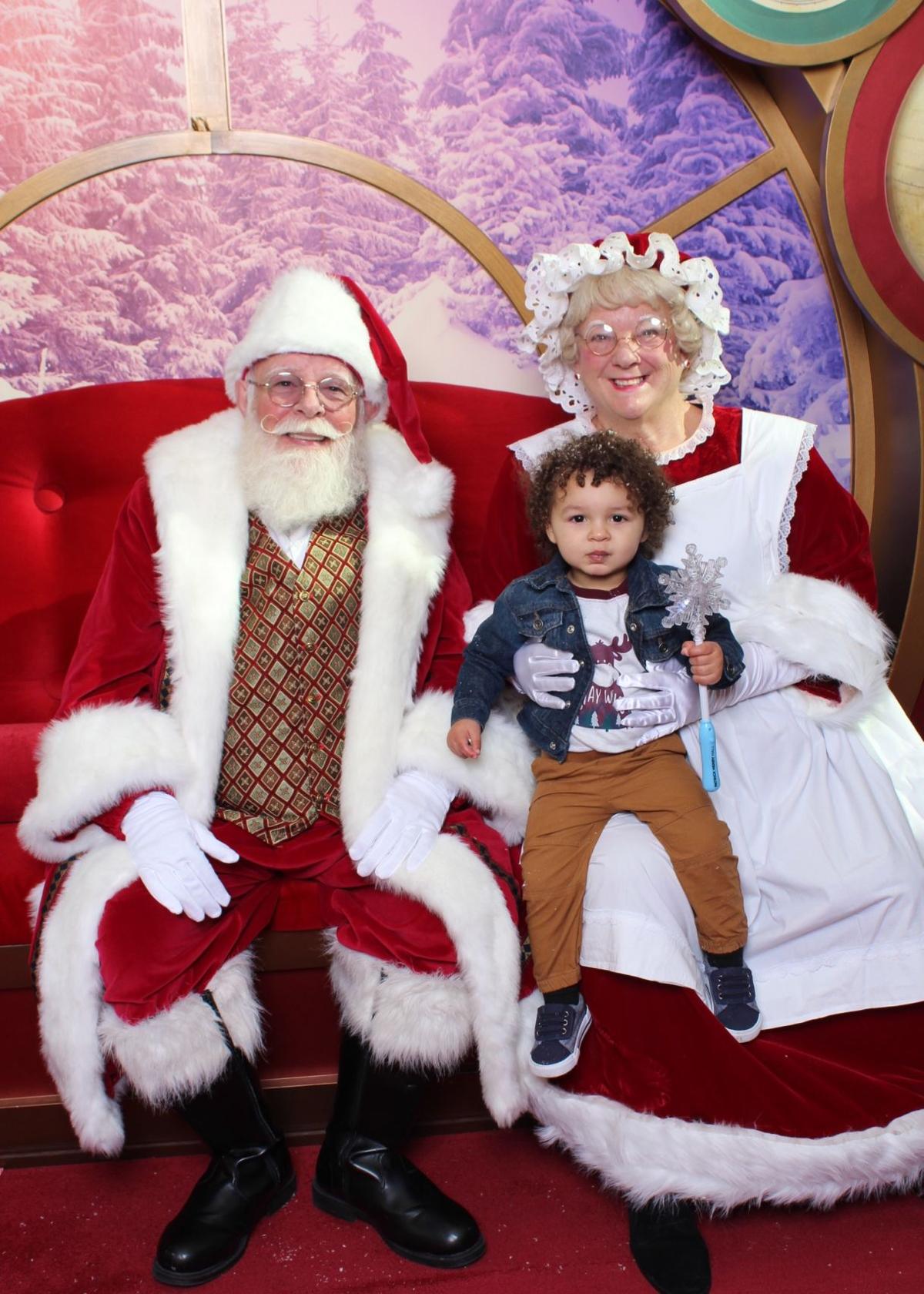 Two free family events, the Holly Days Open House at the Hampton History Museum and Selfies with Santa at the historic Hampton Carousel offer a day of family fun in Downtown Hampton leading up to the Hampton Holly Days Parade on Dec. 14.

Free and open to the public

Entertainment will be featured throughout the day: uplifting holiday songs from New Sound Alliance from 10:30-11:30 a.m.; timeless Christmas music from Libertylive.church from 12:00-2:30 pm, and acoustic arrangements of seasonal favorites by Louis Vangieri - LCV PROJECT, 2:30-4:00 p.m.

Visitors can make new memories creating different types of heirloom ornaments that family and friends will cherish for years to come, such as cloth angels, God’s Eye Ornaments and Tin-Punch Plate Ornaments.

A train display created by the Peninsula Model Railroad Club will dominate the museum’s Great Hall. This nostalgic display features several N-scale trains running simultaneously through city, farm, countryside and other interesting scenes. In addition, railroad enthusiast Dave Shuster is bringing a large layout of the Polar Express, complete with Santa’s Village, along with an O-gauge scenic display, and toy wooden trains to play with.

Free cookies and hot chocolate will be offered by Libertylive.church while supplies last.

Visitors can tour over 400 years of the city’s past, from Native American habitation to the 20th Century in the Hampton History Galleries, explore artifacts of early settlement, learn the city’s role in the American Revolution, War of 1812 and Civil War, and view displays such as “1619: Arrival of the First Africans” commemorating the 1619 arrival of the first Africans in English North America 400 years ago, “When the Computer Wore a Skirt: NASA’s Human Computers” that tells the story behind the hit film and best-selling book Hidden Figures, along with “NASA: Hampton Takes Flight” which chronicles a century of contributions to aeronautics and space exploration made at the NASA Langley Research Center and its integral role in the Hampton community.

Also on display on the museum’s second floor "Hampton One: Working, Building, and Racing on the Water.” This artifact-rich exhibition explores Hampton's integral ties to, and love of, the water that surrounds the city, its seafood and maritime heritage, and passion for sailing as embodied in the locally developed Hampton One-Design sailboat, and the competitive sailing culture that grew out of it. The exhibit features a restored Hampton One sailboat and an extensive collection of original tools, forms, jigs, documents, photos, trophies, uniforms, and other artifacts.

The Hampton History Museum is located at 120 Old Hampton Lane in Downtown Hampton. There is plenty of free parking in the garage across the street from the museum. For more information call 757-727-1102.

Selfies with Santa at the Hampton Carousel

Parade route begins at the corner of Settlers Landing Road. and Eaton Street, turns onto Kecoughtan Road., and ends at Darling Stadium; viewing areas along the parade route

Join friends, family and neighbors to enjoy the sparkling lights of this year’s annual holiday parade in Downtown Hampton, the Peninsula’s largest illuminated holiday parade. This year, in honor of the upcoming 20th anniversary of Hampton’s International Children’s Festival, the Holly Days Parade theme is “Celebrating the Holidays Around the World”. In addition to traditional displays of holiday cheer, this year’s festival will feature displays that show off how nations all around the world celebrate the season.

The parade will be full of local community organizations, dance and drill teams, all four Hampton high school marching bands, and of course, old St. Nick himself - Santa Claus! Food vendors will be on hand with funnel cakes, hot chocolate and tasty treats. 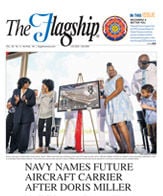