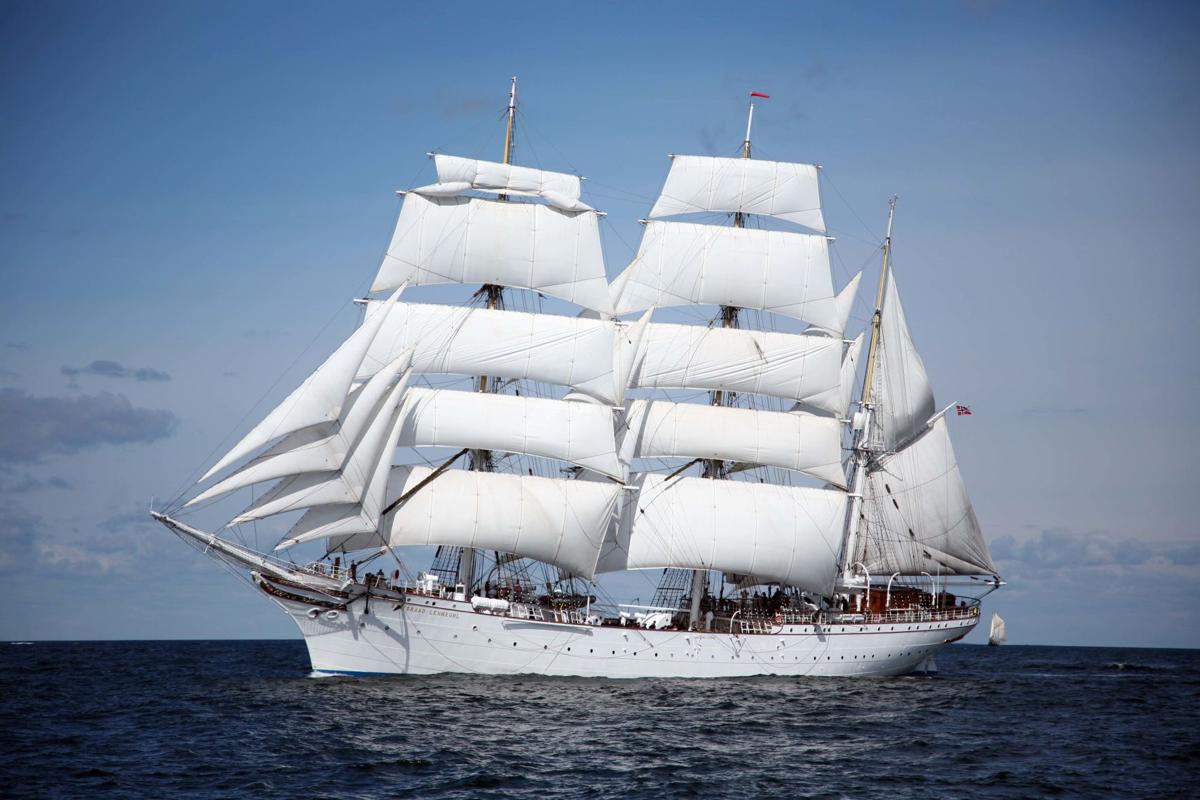 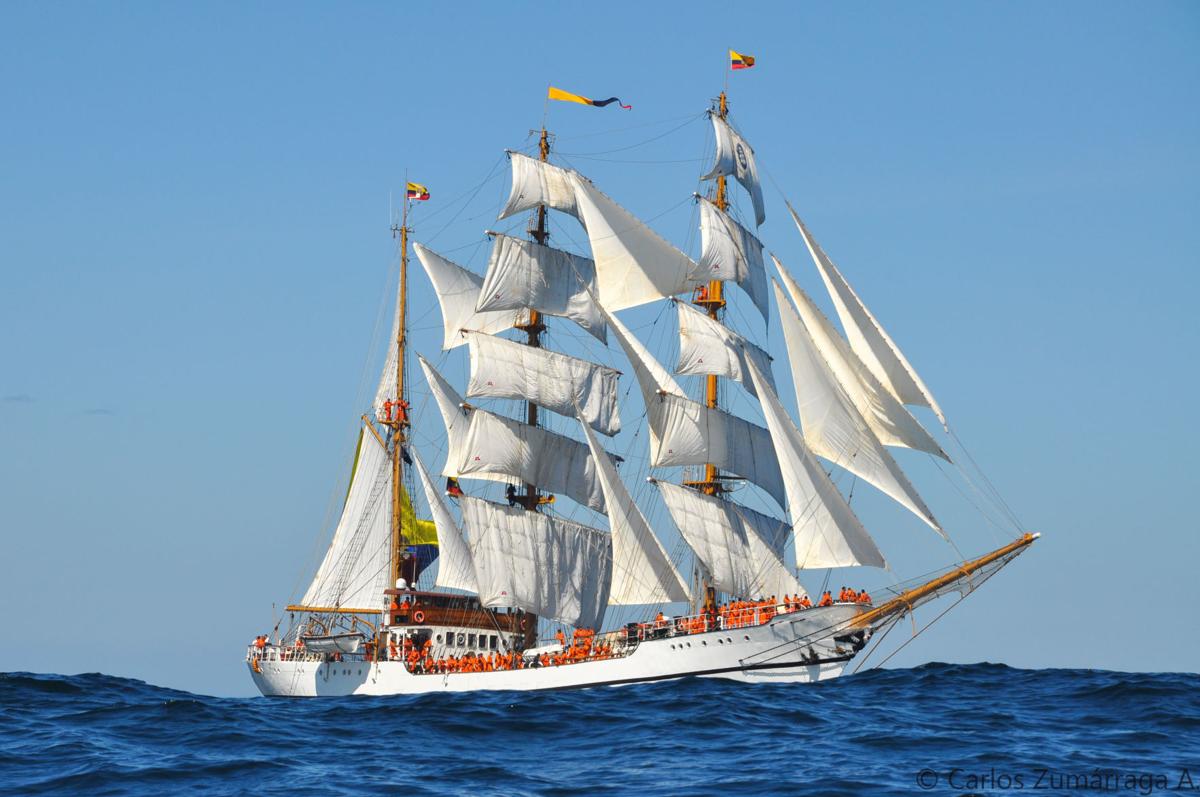 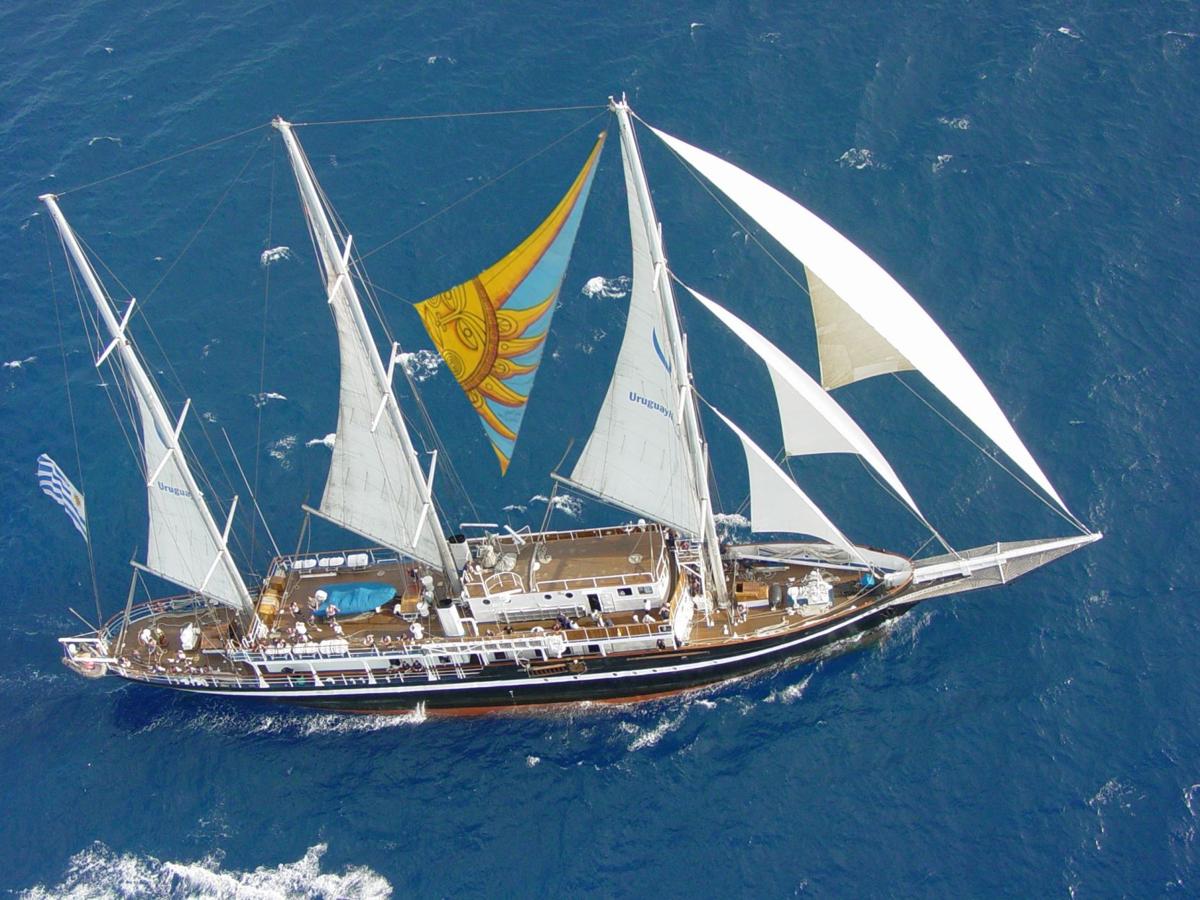 A trio of the world’s most prestigious Class A Naval sail training tall ships are slated to call on the Downtown Norfolk Waterfront this year.

The Statsraad Lehmkuhl (321’), hailing from Norway, is set to arrive in Norfolk for an extended stay from Monday, March 4, 2020 to Friday, March 13, 2020. It marks the second consecutive year that the Norwegian vessel has visited Norfolk and the 15th overall.

Built in 1914 as a training ship for the German merchant marines, the Statsraad Lehmkuhl is a three-masted steel barque sail training vessel. The Statsraad Lehmkuhl is currently sailed by the Royal Norwegian Naval Academy’s first-year cadets who participate in leadership and team- building training. While on board, the cadets work together as a team to overcome the timeless challenges and dangers of travelling the seas by sail without modern technology.

Built in Spain in 1976, Bae Guayas is proud to serve as a goodwill ambassador for the Ecuadorian Navy. The three-masted steel barque sail training vessel is named after the Chief of Huancavilcas, a native culture in the Ecuadorian coastal region. During a cruise, considered one semester at the Ecuadorian Naval Academy, midshipmen apply – in a very challenging environment – theoretical principals of navigation, seamanship, and other subjects learned in the classroom.

Capitan Miranda (198’), from Uruguay, is scheduled to visit from Tuesday, June 2, 2020 to Monday, June 8, 2020 and will headline 2020 Norfolk Harborfest’s (June 5-7) annual Parade of Sail on Friday, June 5. The ship’s visit marks the second consecutive year that the Capitan Miranda has visited Norfolk.

Known around the globe for its award-winning spirit, Capitan Miranda serves as a training ship for the Uruguayan Naval Academy at Montevideo. Built in Spain, in 1930, the three-masted schooner was refitted and re-rigged in 1978 and logs 10,000 sea miles annually. With its colorful sunburst sails, Capitan Miranda has won the “Most Spirit” award at many previous tall ship festivals around the world.

All three ships will be open for public visitations during their stays in Norfolk. Specific dates and times for visitations will be announced in the weeks leading up to each ship’s arrival. All dates and times are subject to change. Special rates for school group tours are available upon request. Contact Festevents at 757-441-2345 for group tours.

Norfolk Festevents is the official host of Sail 250 Norfolk in the summer of 2026.

For more information about Norfolk Festevents and the 2020 Season of Events, including hours, park regulations and parking, please visit Festevents.org or call 757-441-2345.