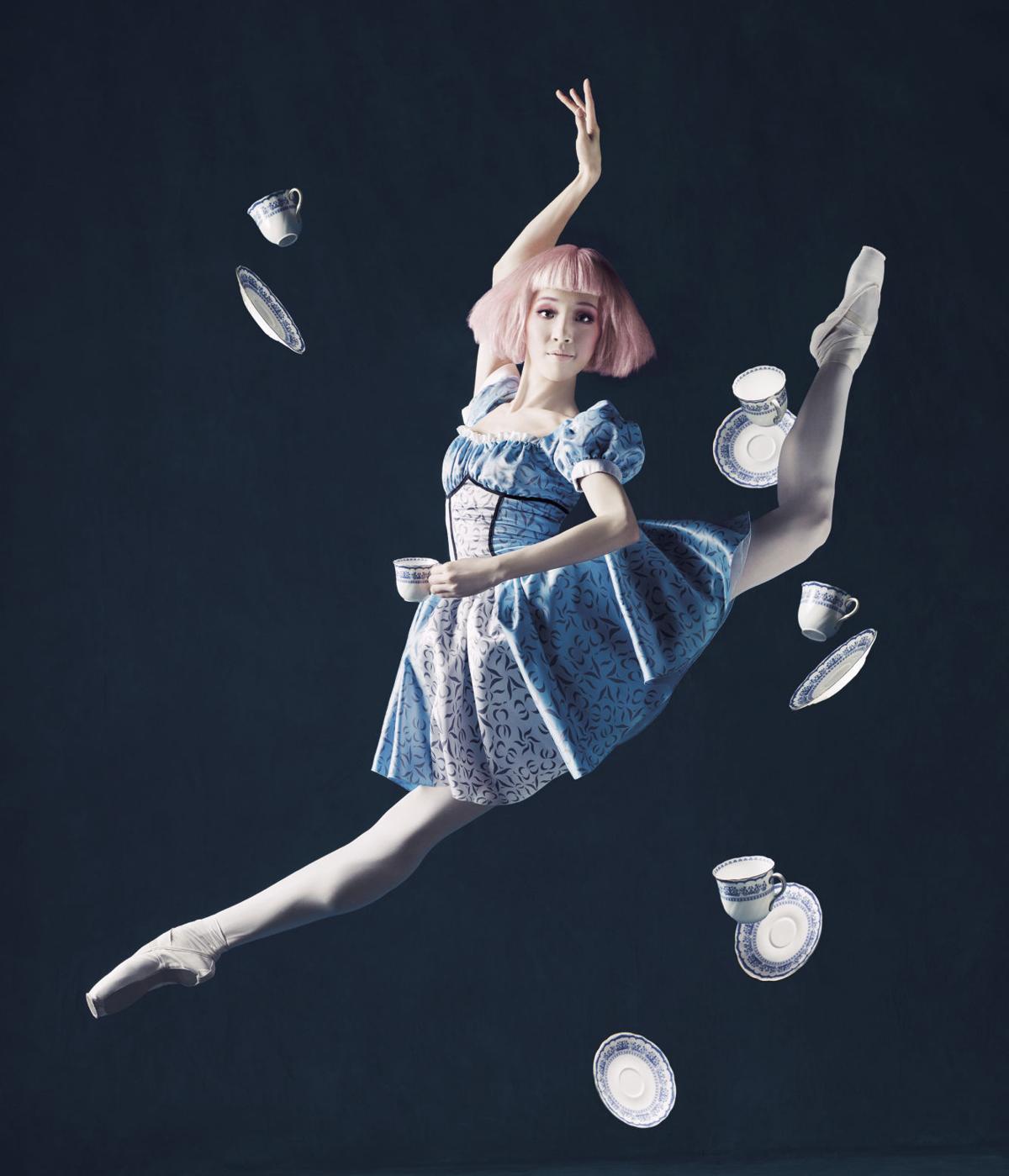 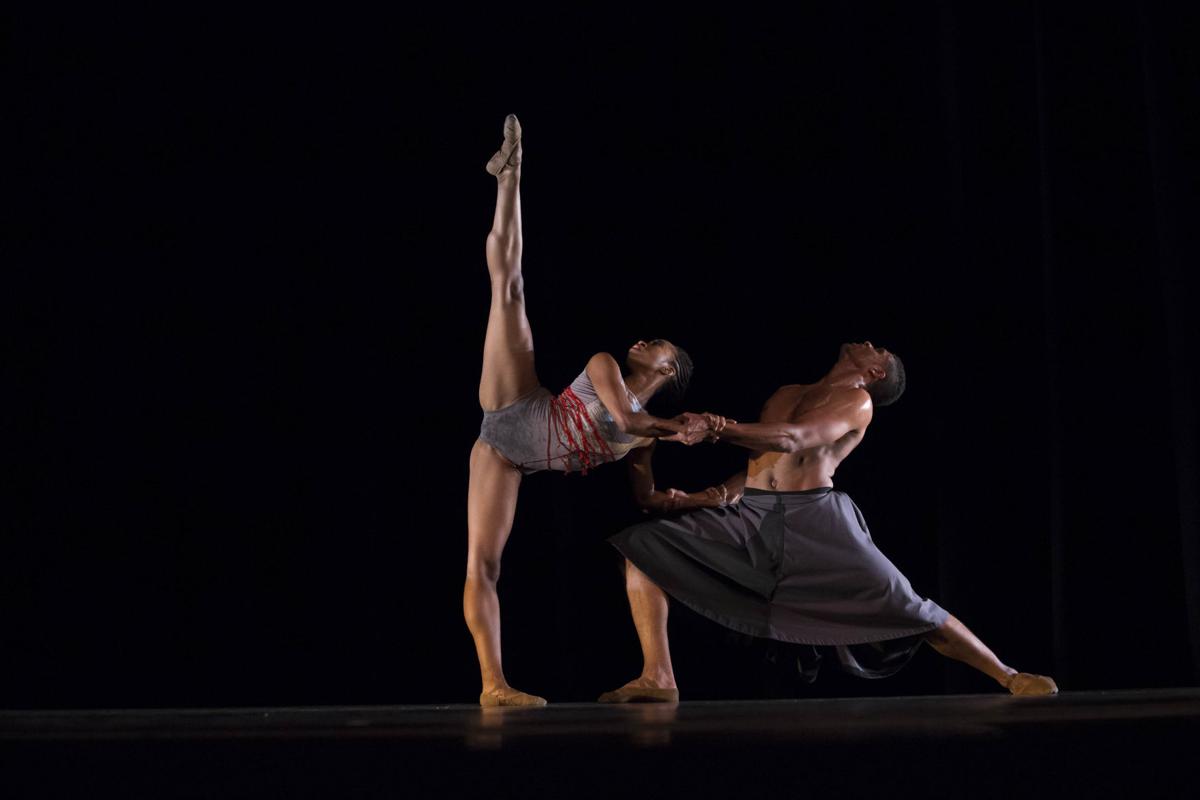 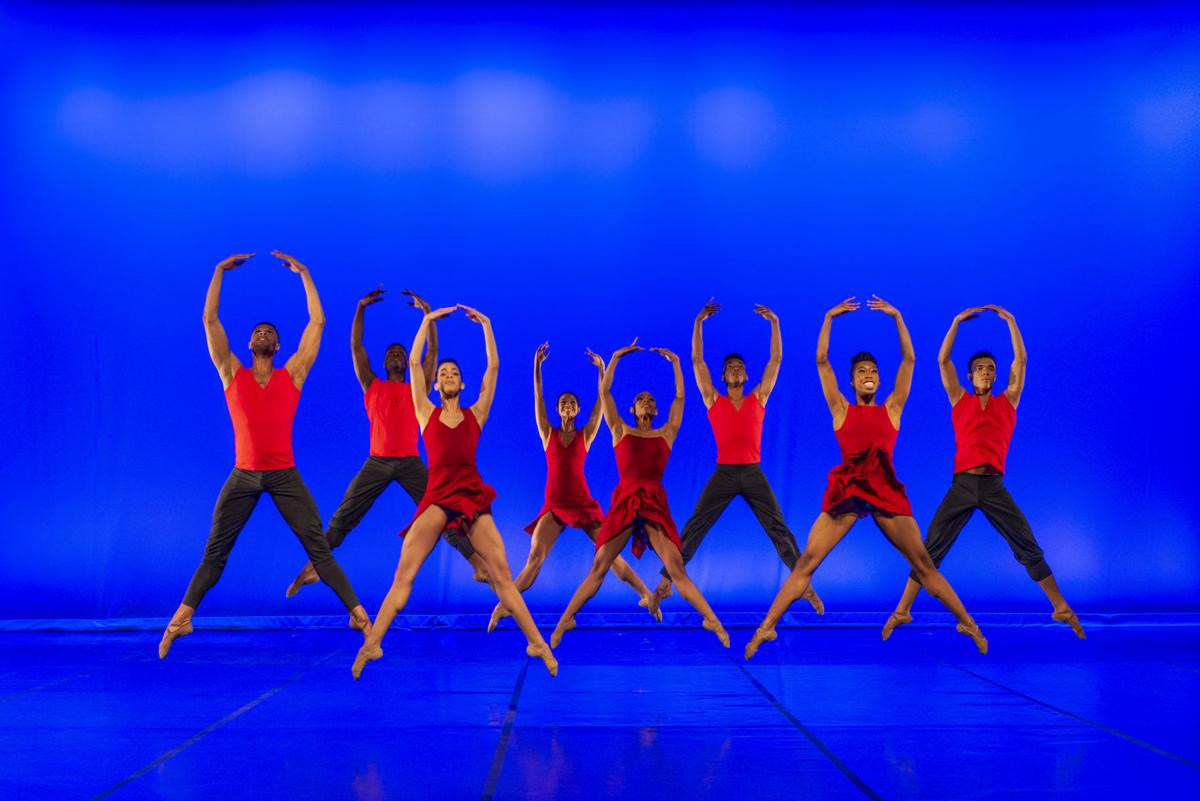 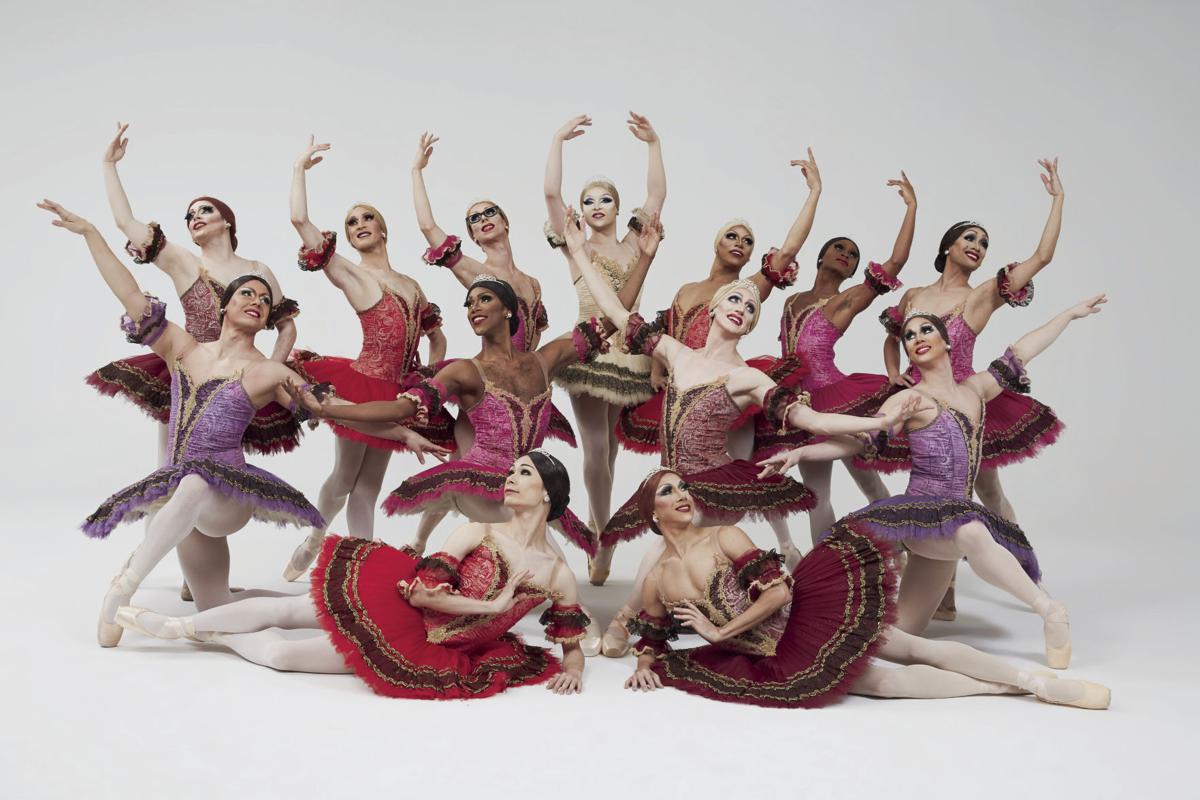 Virginia Arts Festival’s 24th season brings a spectacular variety of ballet and dance performances to venues in Norfolk and Virginia Beach this spring.

Making its Virginia Arts Festival debut will be the internationally acclaimed Hong Kong Ballet, performing its dazzling production of ALICE (in wonderland). Created by the company’s artistic director Septime Webre, this exuberant staging of the classic features an original score by Matthew Pierce, brilliant costumes by Liz Vandal of Cirque du Soleil, eye-popping stagecraft and choreography that showcases the extraordinary grace and strength of this premiere ballet company. The Washington Post calls it “a tour de force! A theatrical extravaganza, a feat of fevered imagination — and an instant hit.” In Webre’s vision of Wonderland, playing cards tumble, doors flap and dance, Tweedle Dum and Tweedle Dee soar overhead on a tandem bicycle — and every minute is loaded with beautiful, heart-stopping dance.

Reminding the world that ballet comes in all colors, Memphis-based Collage Dance Collective seeks to connect the African American community to ballet, telling its stories in dance and creating “ballet made utterly, gorgeously human” (Times Union). A photo of five Collage ballerinas, posted by the company on its Instagram page in 2017, went viral, striking a chord of admiration and inspiration with its depiction of strong, beautiful, classically trained dancers of color — a relative rarity in the world of ballet. The company’s ballet school trains young dancers, providing mentors and role models.

Virginia Arts Festival dance fans saw members of the Collage Dance Collective in the 2019 season when the company collaborated with Dance Theatre of Harlem on its spectacular revival of Geoffrey Holder’s exotic ballet Dougla; now Collage Dance Collective returns with its own repertoire, Tuesday, April 21 at 7:30pm in Norfolk’s Harrison Opera House.

In a welcome return to the Festival, the hilariously beefy ballerinas of Les Ballets Trockadero de Monte Carlo will perform Wednesday, April 29 at 7:30pm at the Sandler Center for the Performing Arts in Virginia Beach. Founded in 1974 by a group of ballet enthusiasts, the “Trocks,” as they’re affectionately known, got their start performing late-late shows in off-off-Broadway lofts. After receiving rave reviews in The New York Times, the company became a worldwide favorite. In their parodies of great ballets like Swan Lake and Giselle, these skilled professional male dancers—with stage names like Nadia Doumiafeyva, Olga Suppohozova, and Ludmila Beaulemova — perform both female and male roles in traditional costumes (and way too much makeup). “A guaranteed hoot for people who know nothing of ballet and an absolute must for those who think they know the originals” (Sydney Star Observer).

About the Virginia Arts Festival

Since 1997, the Virginia Arts Festival has transformed the cultural scene in southeastern Virginia, presenting great performers from around the world to local audiences and making this historic, recreation-rich region a cultural destination for visitors from across the United States and around the world. The Festival has presented numerous U.S. and regional premieres, and regularly commissions new works of music, dance, and theater from some of today’s most influential composers, choreographers and playwrights. The Festival’s arts education programs reach tens of thousands of area schoolchildren each year through student matinees, in-school performances, artists’ residencies, master classes and demonstrations.