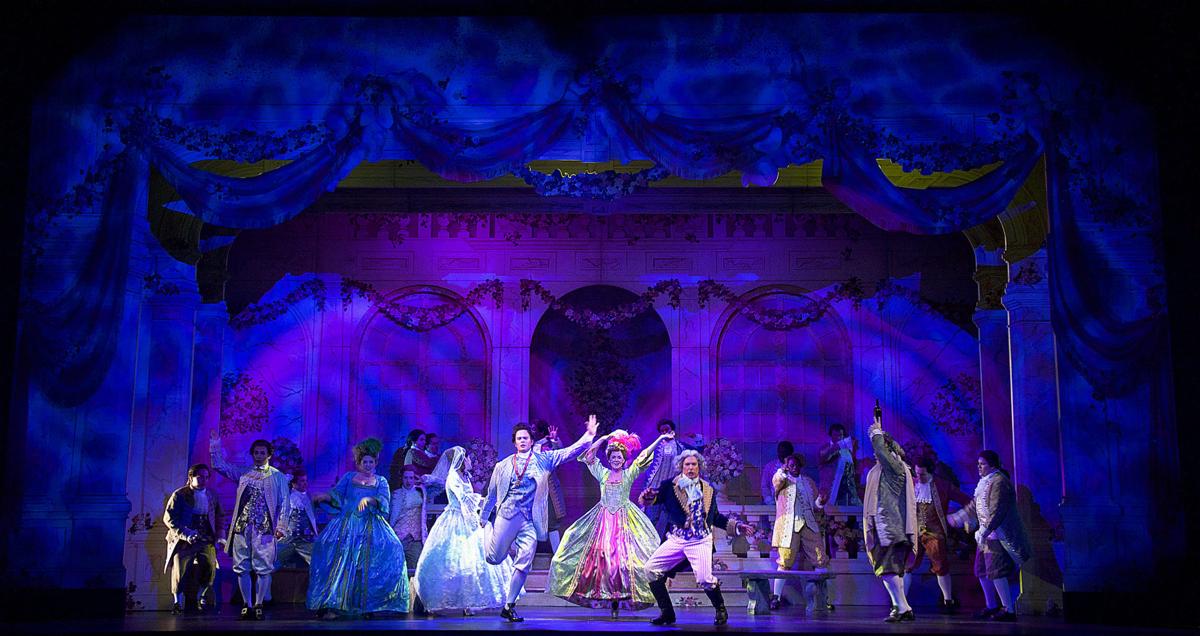 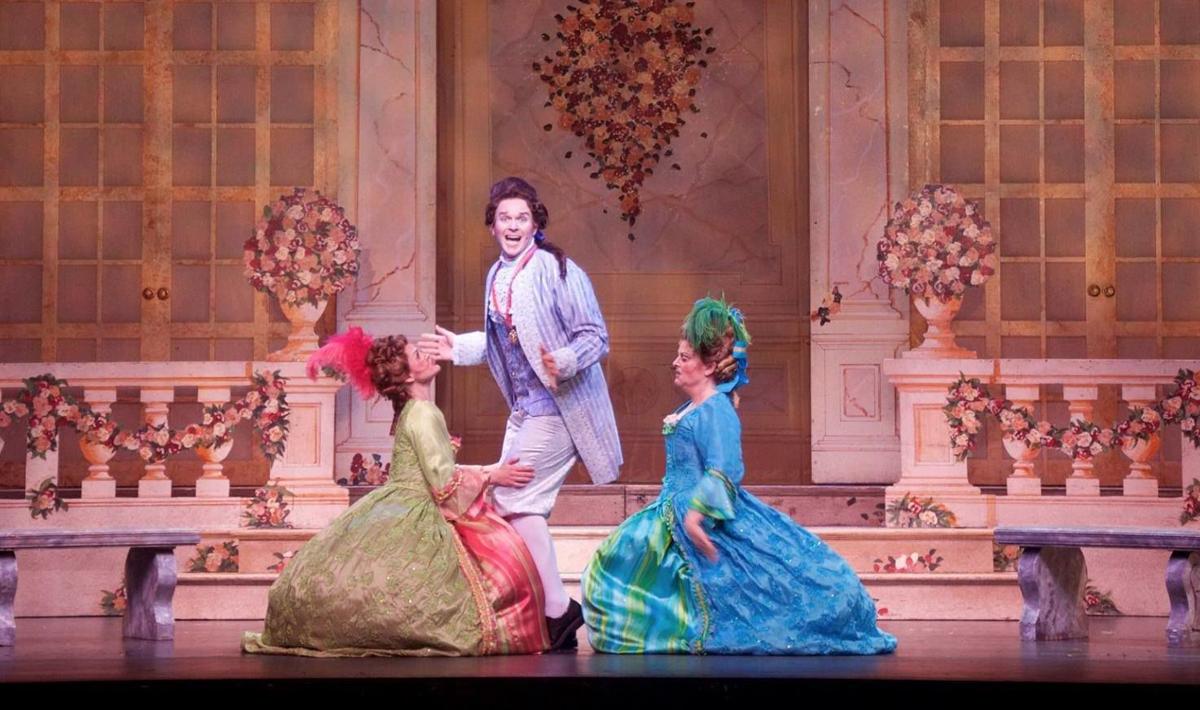 Virginia Opera, The Official Opera Company of the Commonwealth of Virginia, is pleased to announce the third opera in the company’s 2019-2020, 45th anniversary season with the main stage production of composer Gioachino Rossini’s Cinderella (La Cenerentola). The two-act opera will enjoy a full statewide run with Friday, Sunday, and Tuesday performances (January 31, February 2, 4, 2020), at the Edythe C. and Stanley L. Harrison Opera House (Norfolk); Saturday and Sunday, (February 15 & 16) performances at George Mason University’s Center for the Arts in (Fairfax); and Friday and Sunday performances (February 21, 23) at the Carpenter Theatre at Dominion Energy Center, (Richmond). Last performed by Virginia Opera in 1990, Cinderella is sung in Italian with English Supertitles.

Following the success of The Barber of Seville—and eclipsing its popularity with the public after its premiere in 1817—Rossini’s unique take on the fairytale of Cinderella (La Cenerentola) is both full of the familiar joys of its namesake, while also being imbued with the singular revelations the then twenty-five-year-old Rossini brought to its storyline, music and staging. Set in Rossini’s vision of eighteenth-century Italy, the downtrodden heroine rises to meet the more hopeful and promising destiny that only the love of one true prince can bring. The opera is considered one of Rossini’s major compositional achievements for voice, and as such, features the timeless arias, "Miei rampolli femminini,” and, "Nacqui all'affanno... Non più mesta.”

Maestro Turner: “Who doesn’t love a good rags-to-riches story? Rossini’s “Cinderella (La Cenerentola)—also known as “Goodness Triumphant”—is the composer’s take on the quintessential fairytale of the oppressed sister finding her way out of the drudgery and humiliation of her workaday world and into the spotlight. It’s a romantic tale with which we are all familiar, and yet, in Rossini’s version, we still find a refreshing, amusing, and charming vibrance on par with our cinematic expectations, and a score that truly allows its performers to soar vocally and to sweep audiences off their feet with its dazzling visual spectacle. Cinderella represents a perfect opera to appeal to younger audience members looking sheerly for an enjoyable opera experience, one that also carries the potential to initiate an artistic ‘first love’ for the very form itself.”

Virginia Opera President and CEO, Russell P. Allen: “The common parlance for a narrative about anyone who seemingly comes out of nowhere to become the belle of the ball or the star of the show is so often referred to as a ‘Cinderella story,’ and when one takes in Rossini’s Cinderella (La Cenerentola) one easily sees why. It has been thirty years since we have presented this marvelous showcase for operatic exuberance, and its place as the centerpiece of our 45th anniversary year is well-earned; it is at once a classic and a joyful celebration of opera for both cast and audience alike. With it we welcome a host of new talents to our stages across the state, as we encourage those who may be new to our amazing art form to join those who already know Cinderella’s charms so very well. It is the perfect entrée to usher in the new year with the VO.”

The title role of Angelina (Cinderella) will be played by soprano Alyssa Martin, who makes her VO debut with the production. Martin recently made her Kennedy Center debut as the second soprano soloist in Penderecki’s Credo with the Indianapolis Symphony Orchestra. Tenor David Walton debuts as Angelina’s prince, Don Ramiro, and baritone Joseph Lattanzi returns as the valet Dandini, after his 2017-2018 VO appearances as Sonora in The Girl of the Golden West (La Fanciulla del West) and Demetrius in A Midsummer Night’s Dream. Cinderella’s overbearing stepfather (Don Magnifico) is played by bass-baritone Dale Travis, who rounds out the company’s many first-time performers for the show.