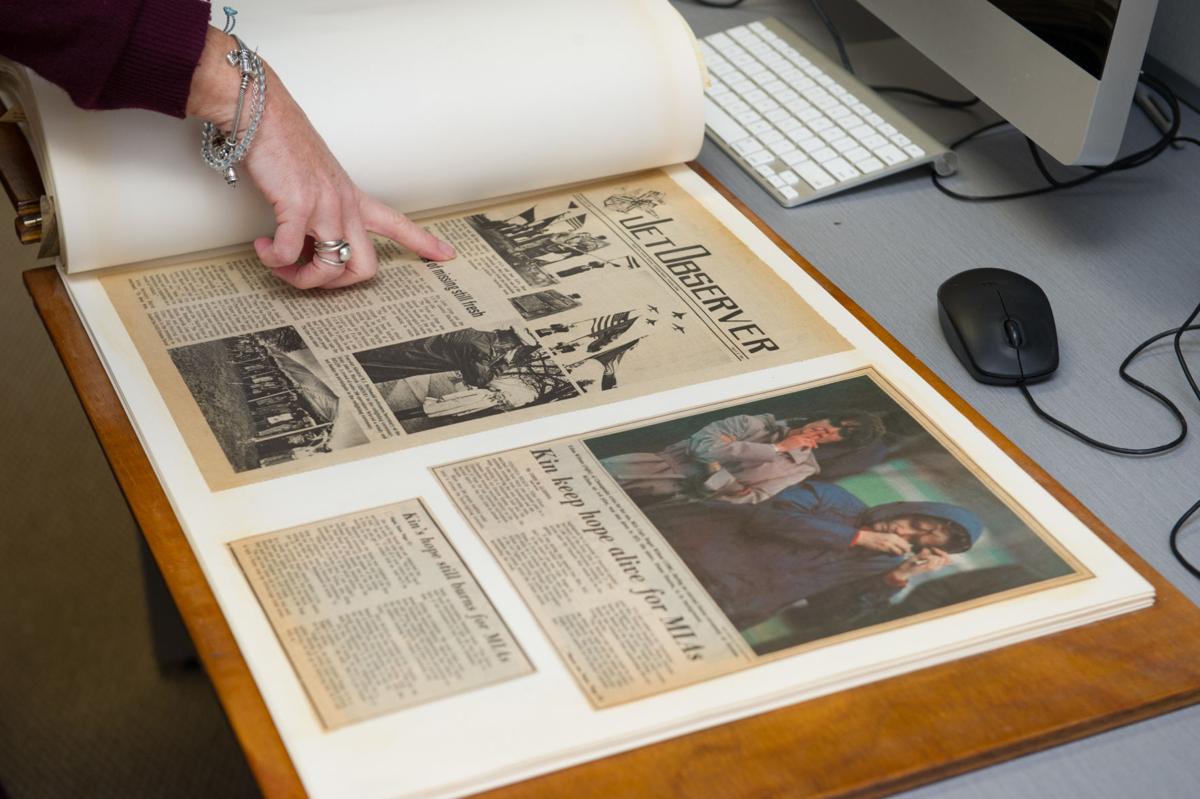 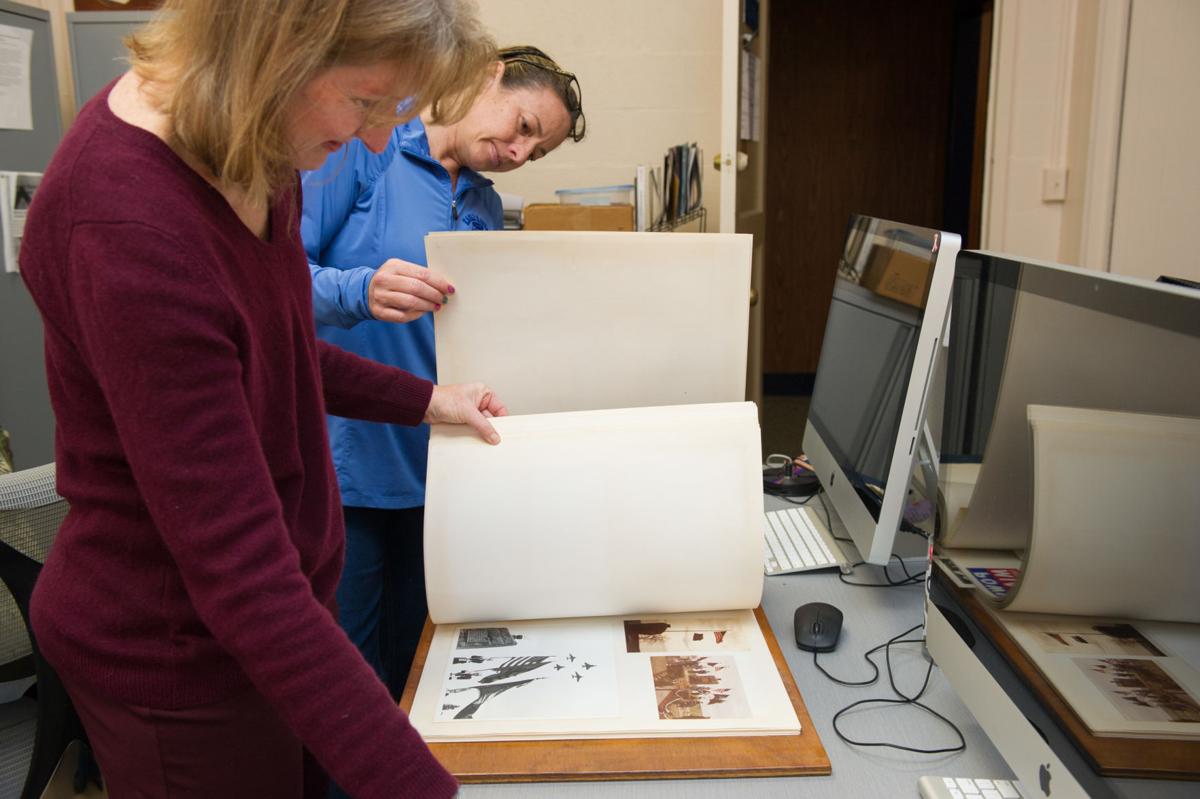 Standing tall to light the way home for prisoners of war (POW) and those missing in action, the Flame of Hope on Oceana Boulevard has seen better days.

Volunteers from Navy Construction Battalions 4 and 5 built the Flame of Hope memorial on May 22, 1972. The Oceana wives of the They’re Not Forgotten Committee and the Virginia Beach Jaycees sponsored the memorial’s construction.

48 years later, ceremonies are still held on the memorial grounds to remember the POWs who have not yet returned home. However, after nearly five decades, the monument is in need of some TLC.

Windy Seay Crutchfield, daughter of Jill Seay, former chairperson of the They’re Not Forgotten Committee during their sponsorship of the Flame of Hope construction, has kept her mother and father’s Flame of Hope scrapbook after their passing.

Crutchfield’s father was retired Navy Capt. Marvin “Speedy” Seay, the memorial’s “unofficial groundskeeper,” who Naval Air Station Oceana officials would call if the flame was ever extinguished during inclement weather.

She hopes that the memories contained within could help fuel the upkeep that the Flame of Hope deserves.

Inside the scrapbook are memories and artifacts from the Flame of Hope’s construction until present day, including news articles, bumper stickers and programs from ceremonies held in days past.

Crutchfield said she still attends the ceremonies at the Flame of Hope memorial.

“The most beautiful thing at the ceremonies is the color guard,” said Crutchfield, referring to the color guard of veterans at the NAS Oceana POW/MIA Remembrance Ceremony, held every September at the Flame of Hope. “It’s a tapestry of lives, and everybody puts their hearts out on display.”

Crutchfield said there is good reason to maintain the Flame of Hope memorial on Oceana Boulevard.

“It’s important to have this monument to remember those who are still missing,” said Crutchfield. “Even those from as recent as the Iraq war, and from future wars.”