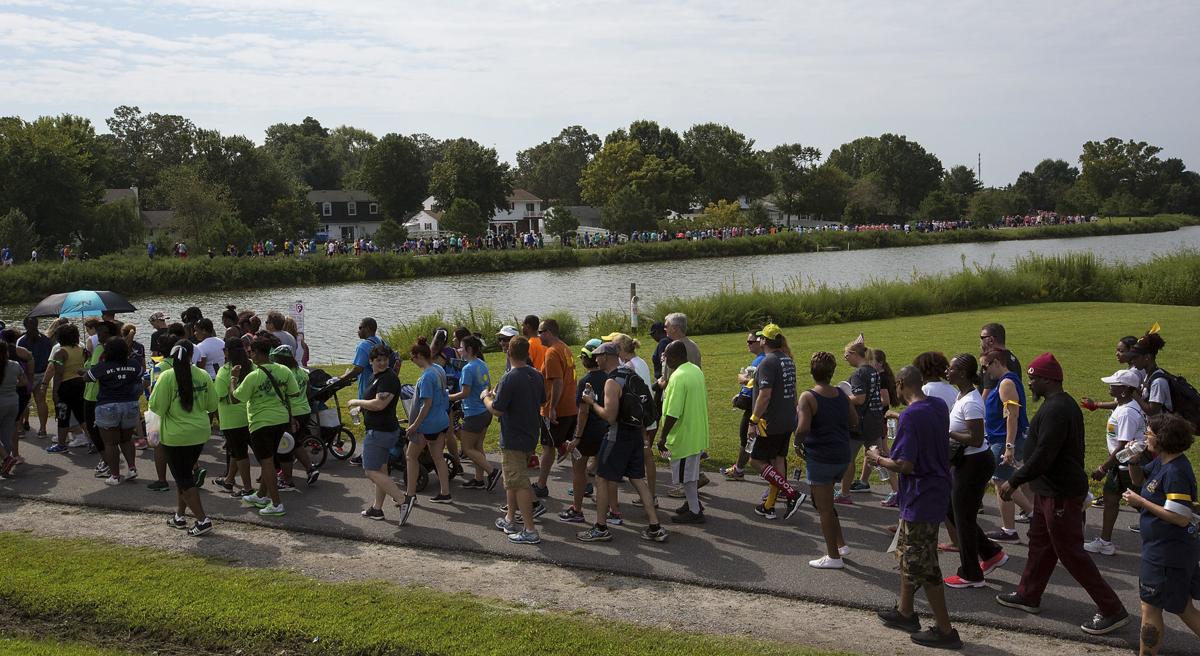 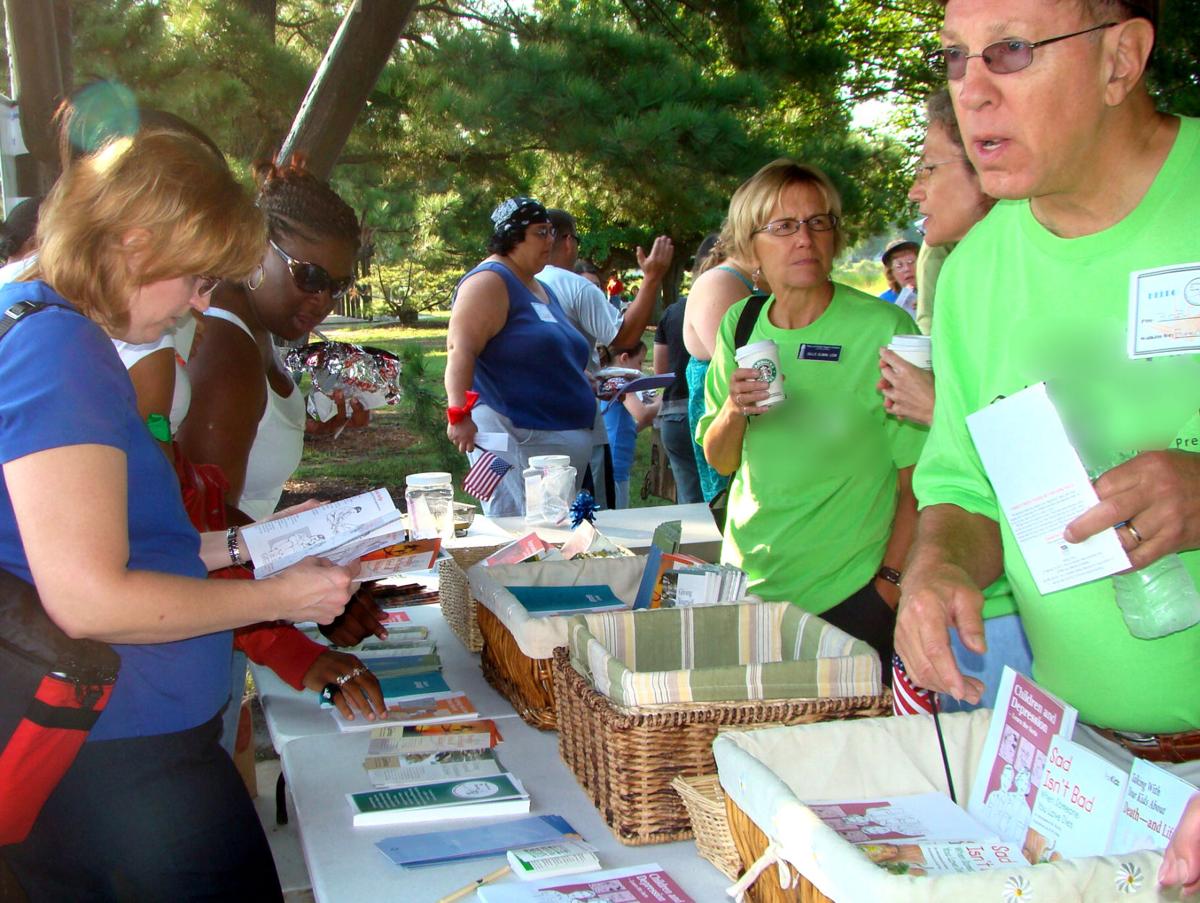 The Hampton Roads Morning of Hope is an annual walk to prevent suicide and promote good mental health. The walk is Saturday, September 8, at Mt. Trashmore Park in Virginia Beach from, 8 a.m. - 12:30 p.m.

Held during National Suicide Prevention Week the Hampton Roads Morning of Hope strives to bring the national conversation about suicide and mental illness to the area and localize the dialogue about prevention and treatment.

To decrease the number of suicides, we must increase the recognition and treatment of depression.

“My husband Derron Oliver Sr. joined the Navy one month shy of his 18th birthday. He was always proud to serve his country," said his wife, Angela Oliver. "May 28, 2013, he completed suicide by way of a self-inflicted gunshot wound to the head. He was 28 years old. I truly believe his death could have been prevented with treatment. Had I known the symptoms of depression, I would have been able to recognize the signs and his silent cries for help. Through the Hampton Roads Morning of Hope walk I have learned those signs, and I can now share my knowledge with others. I appreciate the healing the Walk provides. It allows me the opportunity to remember Derron, and to remind people that suicide can be prevented by having open dialogue about depression thus making it less taboo.”

In addition to guest speakers, 15 counselors will be on site and available to support, answer questions, hand out information, and assist with a depression inventory.

One of the mental health providers who will be present Sept. 8th, Sallie Gilman, a Licensed Clinical Social Worker, has worked for years as a Navy counselor in various clinical settings.

“The Navy has a number of really good resources for their active duty members, spouses and their dependents,” Ms. Gilman explained.

Ms. Gilman has volunteered as a counselor at the Walk for nine years and plans to attend again this year.

"I support the Hampton Roads Morning of Hope because it provides a place for individuals and family members to receive resources and information to help themselves or their loved ones who may be struggling with depression or have thoughts of suicide. The "Hope Walk" is also a place for people in our Hampton Roads civilian and military communities to come together to share their concern about depression or suicide." said Gilman

For more information or to register for the Hampton Roads Morning of Hope, go on the website www.hamptonroadssos-hope.org; FaceBook: HamptonRoadsMorningofHope or call Chris Gilchrist at 757-483-5111.