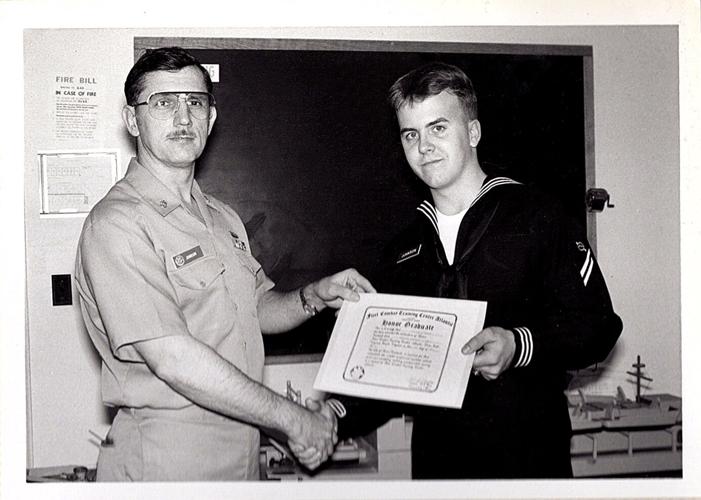 Carl Johnson being recognized as an honor graduate of the OS "A" School at Fleet Combat Training Center Atlantic at Dam Neck, 1987 (Courtesy photo) 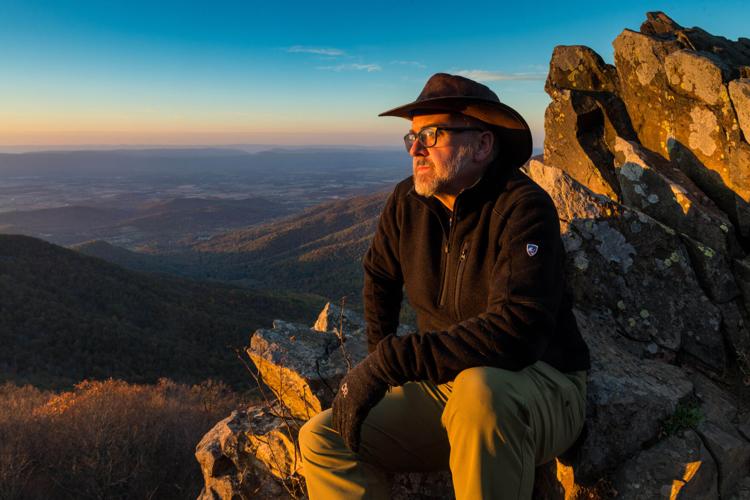 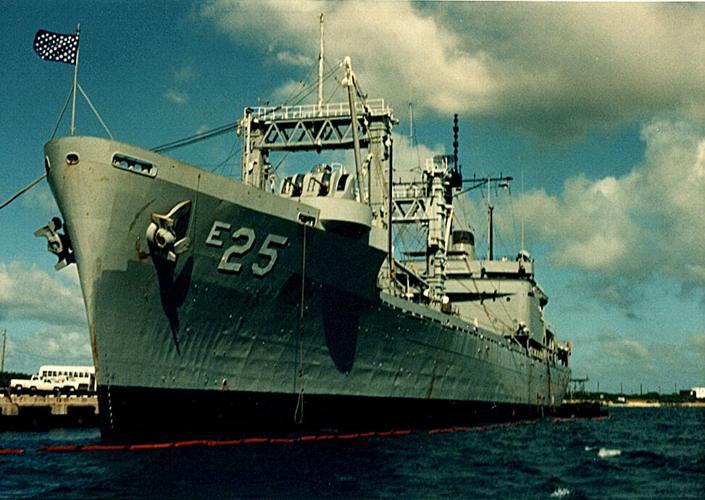 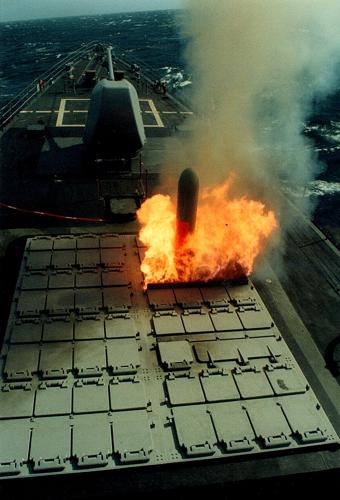 Carl Johnson being recognized as an honor graduate of the OS "A" School at Fleet Combat Training Center Atlantic at Dam Neck, 1987 (Courtesy photo)

Carl Johnson, a professional photographer based in Alaska, recently completed the artist-in-residence program at Shenandoah National Park in northwestern Virginia. Johnson spent three weeks exploring and documenting the park’s landscapes and natural features. During his stay, he reflected on the path that led him to this career, and it all started with a collateral duty as a ship’s photographer in the Navy.

In 1987, Seaman Apprentice Carl Johnson graduated from Operations Specialist ‘A’ School which, at the time, was located at NAS Oceana’s Dam Neck Annex in Virginia Beach. He knew that he wanted to travel outside of the United States, and received his first choice of orders: the Nitro-class ammunition ship USS Haleakala (AE-25) homeported in Guam.

“Because of the size of the command, they didn’t have a photographer’s mate onboard,” Johnson said. “They were looking for someone to be the ship’s photographer, and I said, ‘Sure, I’d love to.’ ”

He then purchased his first camera, a Minolta X-700, and started photographing shipboard life in addition to his job as an operations specialist. He was also part of the Ship’s Nautical or Otherwise Photographic Interpretation and Examination (SNOOPIE) team, a group of Sailors who are charged with collecting information on surface and air contacts that come in close proximity to a U.S. Navy vessel.

At his next duty station, the Spruance-class destroyer USS David R. Ray (DD-971), Johnson again volunteered to take on the role of ship’s photographer. He recalled some of his most memorable experiences, from taking aerial photos of the ship from a CH-46 helicopter to photographing Tomahawks, Sea Sparrows, and RAMs launching from the ship.

“Most of the work I did was more of a photojournalistic, documentary sort of style,” Johnson said. “It just really laid the seeds for a passion for photography.”

After completing his enlistment, Johnson attended the University of Minnesota Law School and spent two years working as a wilderness guide, which sparked his interest in nature photography.

It wasn’t long before Johnson set his sights on seeking travel and adventure again, and after some research, decided to move to Alaska. In 1999, he took the plunge and moved to Anchorage without having ever visited.

“Having grown up in a military family, the notion of just picking up and moving and jumping right in is something life prepared me for,” Johnson said.

Johnson spent about ten years practicing law in Anchorage while continuing a photography business on the side.

“I took some photography classes in college, but it was still just a hobby,” Johnson said. “I didn’t think it was something I could do as a career.”

He decided to start focusing solely on nature photography, and eventually it became his full time job. Today, he owns a photo gallery in Anchorage, and he and his wife, Michelle, own and operate a photo tour company, Alaska Photo Treks.

He credits his time in the Navy for cultivating an interest that has lasted a lifetime, and he shared a message for today’s generation of Sailors:

“I loved being an OS,” Johnson said. “I thought it was fascinating work, but that collateral duty in photography really has had the most long-lasting effect on my life. While you’re in, find something that grabs your passion. Take an opportunity to do something new. You never know where it might take you.”