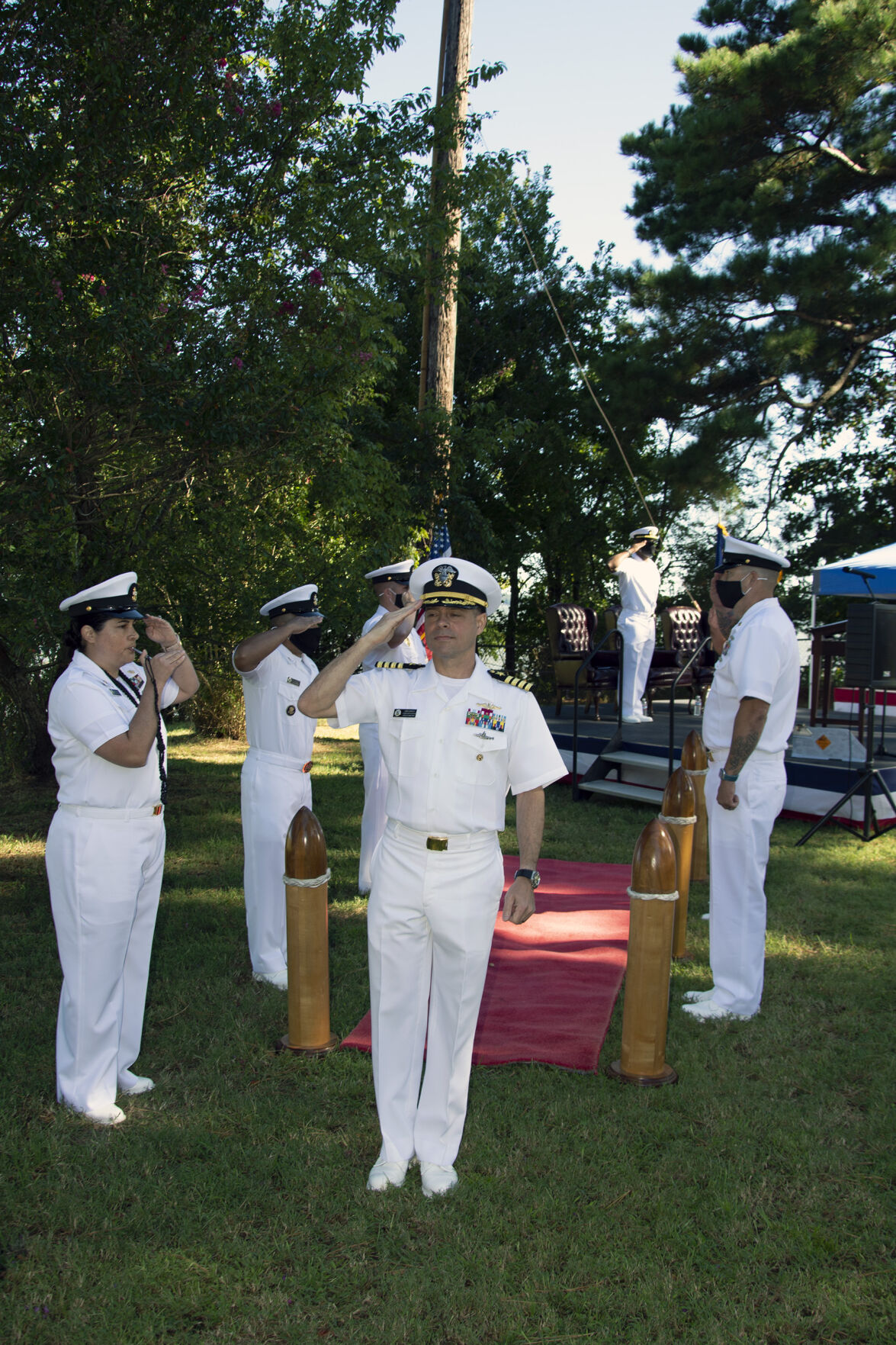 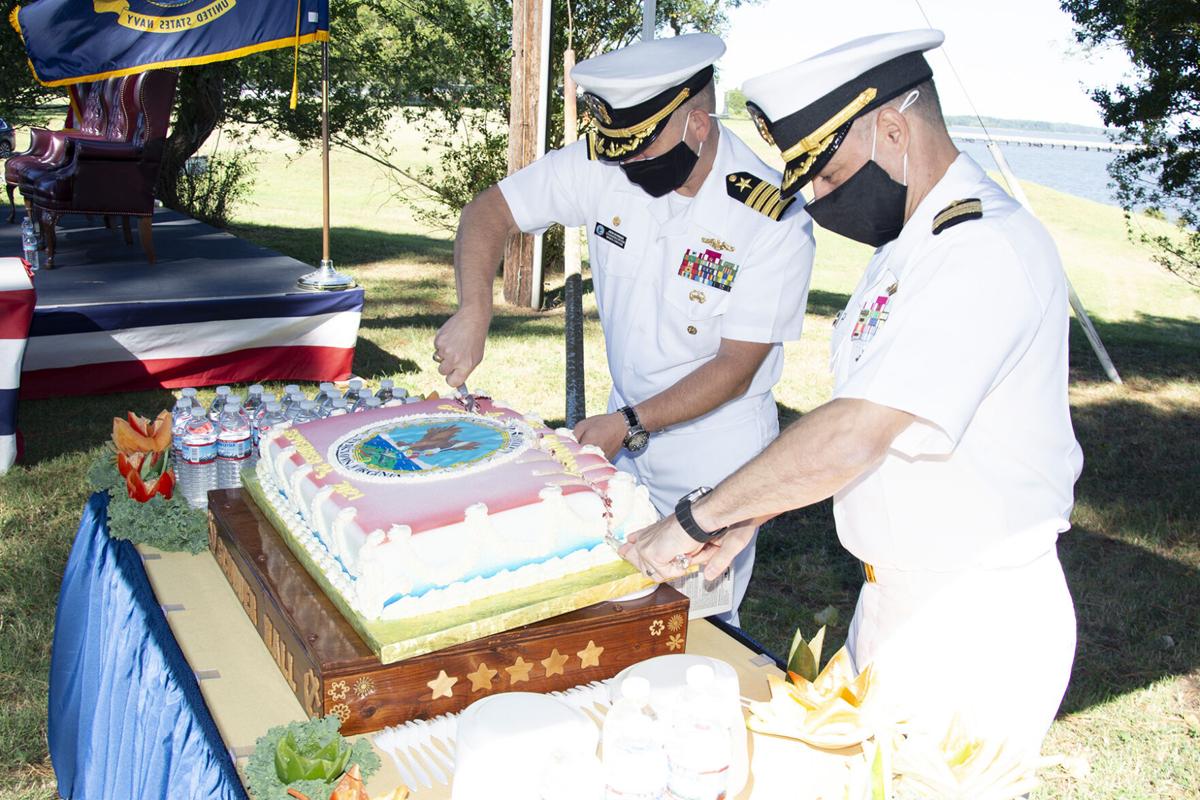 “I’m joining a great leadership team and I am eager to get started”, stated Captain Chris Horgan, Commanding Officer of Naval Weapons Station Yorktown. “As I met with all the Installation Program Directors, I couldn’t have been more impressed with their commitment to the Fleet, our Fighters, and Families.”

“It’s an exciting time to be joining the installation.”

The small ceremony was held along the beautiful York River and presided over by Commander Melissa Chope, Executive Officer of Naval Weapons Station Yorktown and Cheatham Annex.

“This tour has certainly been one of, if not, the most rewarding of my career,” stated Captain Jason Schneider.

“To all the sailors, civilians, and contractors, who support the over 15,000 acres, 4,000 people, and billions of dollars in facilities that make up NWS Yorktown and Cheatham Annex, you are truly a remarkable team,” stated Schneider. “Your great efforts are responsible for all of our accomplishments and successes; I cannot thank you enough.”