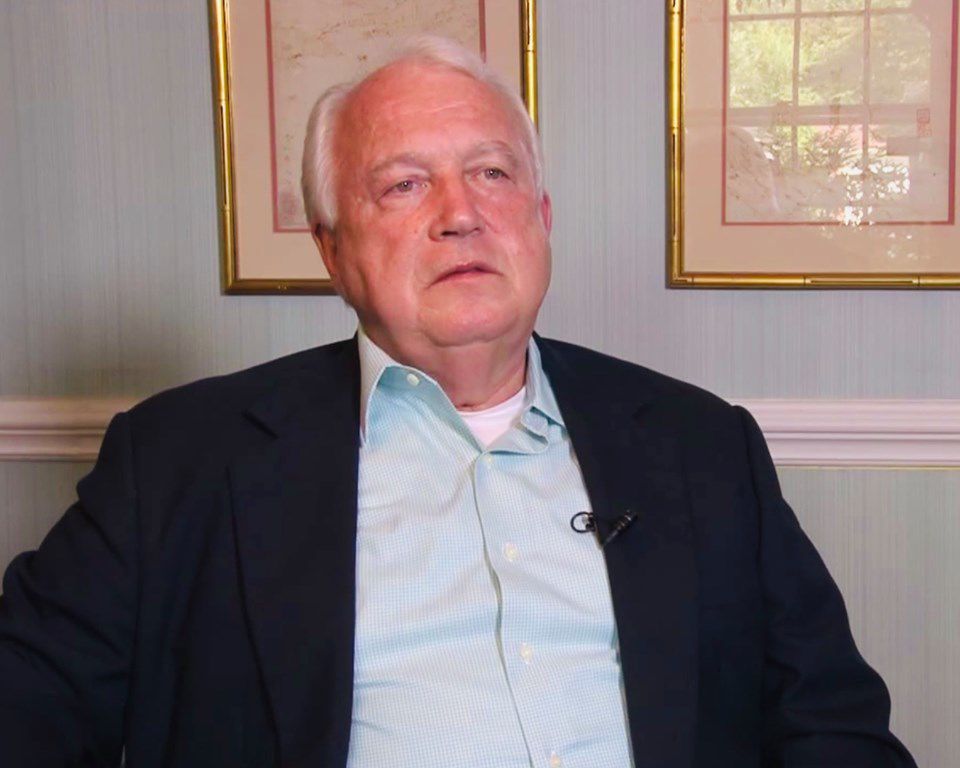 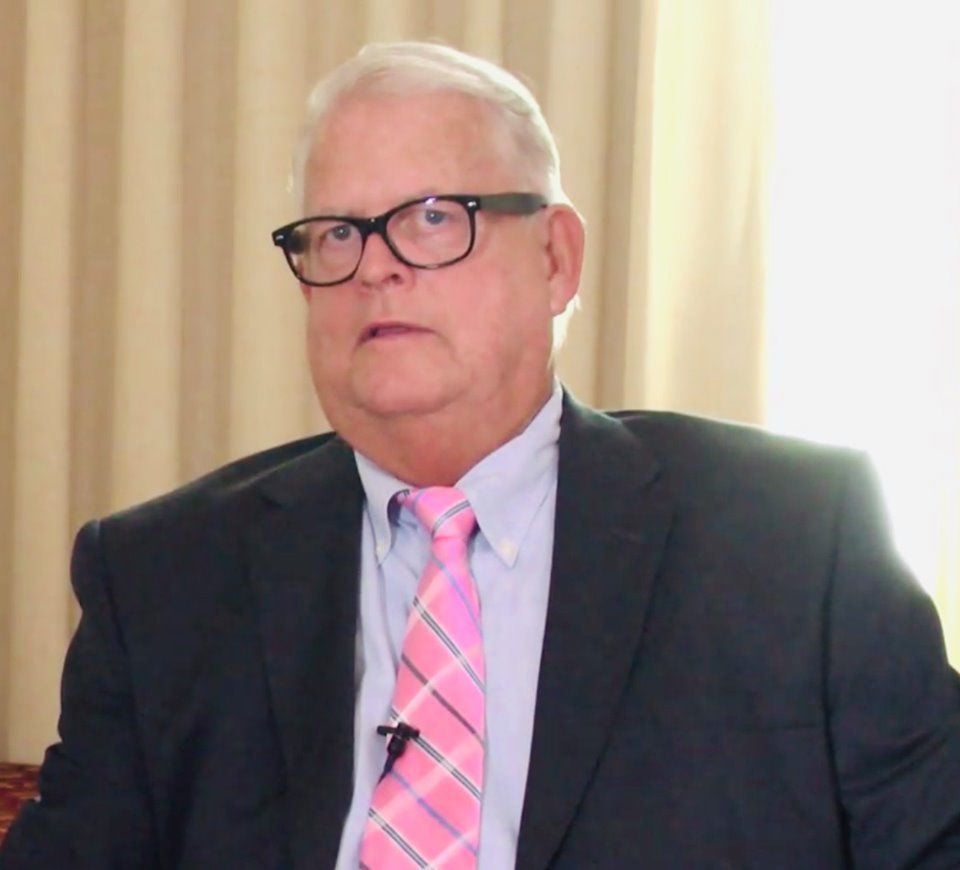 Starrcast IV, the fan-based wrestling convention takes place in Baltimore this weekend (Nov. 7-10). Starrcast is the brainchild of Conrad Thompson, a mortgage broker for First Family Mortgage Company in Huntsville, Alabama. Thompson co-hosts five successful wrestling podcasts. The four-day extravaganza features more than 70 top wrestlers -- not affiliated with WWE -- and provides fans a live, intimate experience with the stars of today.  Go to ​starrcast.com for details.

The event also features a Q&A with the brother duo of Jim and David Crockett of the famed Jim Crockett Promotions. We were fortunate enough to have David Crockett join us for an interview. This the first of two parts.

How did this amazing opportunity for the fans to see and hear both you and Jimmy at the same time come up and why after all these years did both of you decide to get involved with wrestling again?

Conrad Thompson is a very persuasive guy. Given the history we have with Baltimore, Conrad asked me if I could come and if I could get Jimmy to come. Jimmy agreed so we are going to be there. Everything just fell in place. As far as why we decided to get involved with wrestling again, Dusty Rhodes made a great statement many years ago.  He said, “Don’t forget who brought you to the dance.” Those fans made us who we were. Wrestling has changed quite a bit and it is really wonderful that they remember us, so why not do something like this and give back to the fans who brought us to the dance in the first place. Because it was a fun time. We would love to see the fans there and they can ask their own questions, we can shake hands and take pictures.

Some great names from the past will be there.  Let’s do a name association with some of them.  Ricky Steamboat​.

What an amazing, talented wrestler. He has to thank Ric Flair. It was Ric who saw him, came to us and said, “I could make this guy”. When you start out working with top talent, you become top talent or you’re gone quickly. He still looks amazing.

One of our own, from Chesapeake, Virginia Magnum TA

Terry and Dusty, when they wore those fur coats, what a site to behold. He is another that there was no limit to what he could do. It was just so unfortunate that Terry had that car crash here in Charlotte. We thought he would never walk again and he did. Even behind the scenes Terry had so much to give. Terry was a different type of a wrestler then Dusty. Just look at some of his matches that he had. Dusty was such a creative person and he could take that talent and work with it and bring the best out of it and vise versa with Terry. Terry would say to Dusty, “What about this, let’s add this to it.”

The first time I saw an interview with him, Ric Flair had it. Ric said, “I met this guy in Mobile, Alabama working for Bill Watts.” Arn was on the beach, water in the background, and I remember thinking, if that’s not an Anderson, I don’t know who is. He looked so much like Gene Anderson. And the rest is history. He has a very dry wit. He had some of the best one-liners out of all of the Four Horsemen when they were doing their interviews. It was hard for me to keep a straight face. Sometimes they just wanted to see if they could make me crack, but I refused to let them do it.

I don’t think he reached his total potential. He was flying high but I always felt he could go further than he did. It’s a shame the things that have happened to him.

Very strong personality, great athlete who did well in WCW and WWE. He developed over the years. If the camera does not like you, forget about the people coming into the building. And the camera liked him. And that deep voice of his, it’s a wonder that he was not the voice on the radio or television. I think a lot of people when they came through here (WCW, JCP) they developed their craft.

I remember the first time we had this cage match and he climbed up, blew the green mist and put out the fire. He was another wonderful talent.

I was not around Missy that much but she was definitely the darling of wrestling.

Besides wrestling, Medusa would drive monster trucks. She is a woman’s woman. She is what women strive to be today. She was in command of herself and people around her. She could cuss like a sailor and she could be as feminine as anyone. And she could beat the h*** out of you.

Tony Schiavone will be doing the Q & A with you and Jimmy. Any great Tony stories?

Well, Greenwood, South Carolina was the first time I saw Tony. I remember saying, who is this kid? I mean he was a kid. He could have been my son. I told him he had to grow a mustache just to look older. But such a talent. Talk about somebody that can cut a person apart. You think he is mild and meek, no way, no way, no way. He has a gift of the King’s English and he uses it to tear people apart when he wants to.

Schiavone”’ where his use of the King’s English is definitely colorful to say the least.

Yes, indeed. I attended one of their live events here in Charlotte, and I remember saying, “This is Tony?” This and that and talking about Lois his wife, I was like oh my God! And he teaches Sunday school. He is a good Catholic, he really is.