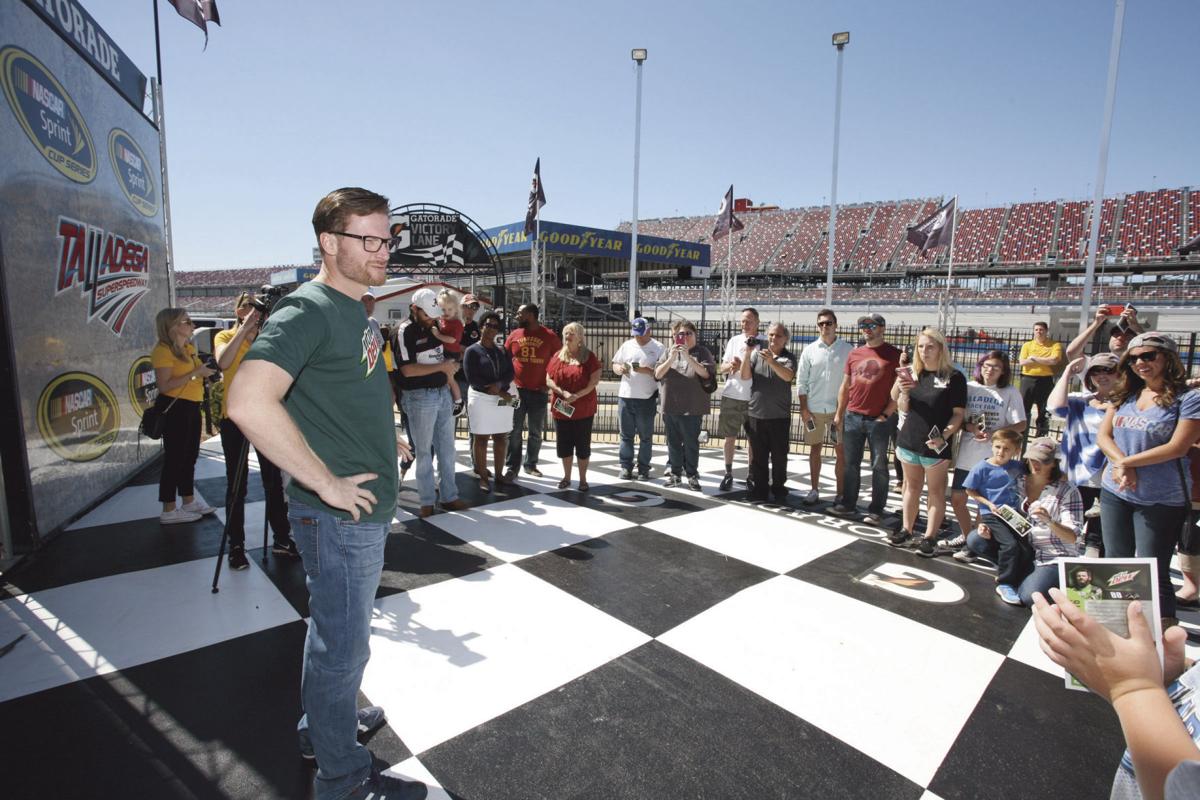 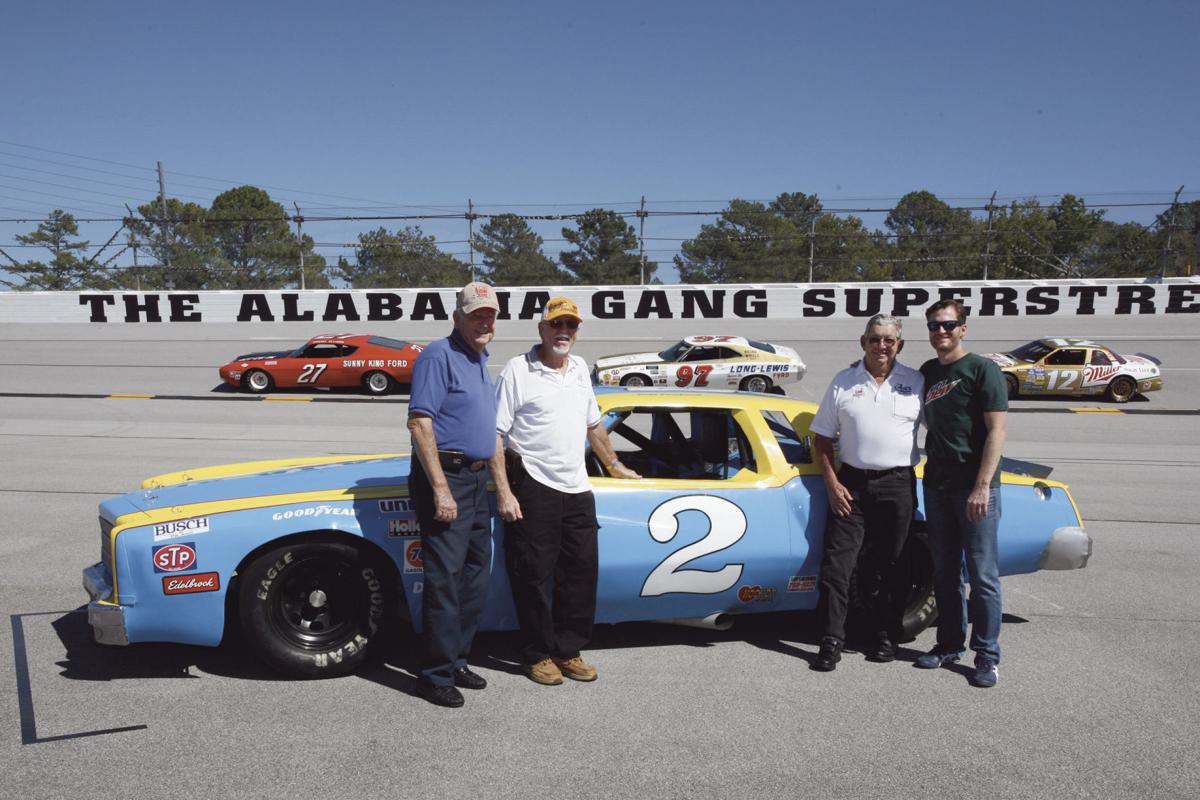 Dale Earnhardt Jr., out of the driver’s seat indefinitely as he battles concussion-related illness, may never win a Sprint Cup championship. But there’s no doubt that he’s a champion of the Cup Series, and all of NASCAR, for that matter.

The dictionary defines a “champion” as someone who wins a contest of some kind, but it also describes a champion as “a defender, supporter or promoter of somebody or something.”

Since Earnhardt stepped out of his No. 88 Chevrolet following the July 9 race at Kentucky Speedway, he’s championed NASCAR wherever possible, especially on Twitter. He uses social media to encourage his fans to tune in to races on TV, and points out the things he finds exciting about the sport.

Last week, Earnhardt and his fiancée, Amy Reimann, traveled to Talladega Superspeedway for a media event held to push ticket sales for the Oct. 23 race at the Alabama track.

Earnhardt was joined on the program by retired drivers Bobby and Donnie Allison and a third member of the “Alabama Gang,” Red Farmer, who continues to compete at the dirt track across the boulevard from the superspeedway.

Earnhardt openly discussed his illness, saying his decision to voluntarily get out of the car wasn’t as courageous as it’s being described. He said he really had no choice, as he was too impaired to compete even if he wanted to.

He did say he’s getting better.

“I feel good enough to get out,” he said. “A couple of weeks ago, I didn’t want to leave the house. Now I get to feeling better, get more confidence. The doctor wants me to push myself, get out and be active no matter what it is. That’s why I’m going to the track, to be active.”

He also discussed his activity on social media on behalf of the sport.

“Ever since I’ve been around the sport, especially as I got to become a driver, I really learned, through not only my own dad but through the other drivers, what it is to be an asset to the sport,” he said. “You come in here and you just want to win, win races, do things for yourself, make money, whatever it is.

“But as I got older, I learned how important it is for a driver to be an asset to the sport, and help make the sport better, and do things that bring more attention to the sport and put the sport in a good light.”

Earnhardt, who for years has been the sport’s most popular driver by a wide margin, said the races will go on even after he’s out of the lineup, whenever that may be.

“These young guys are coming in, and they’ll be the energy and electricity to keep it going.

“I just try to let people know that I’m excited about what I’m seeing, excited about the race and what’s going to happen with the Chase, and I think they should be too.”

Earnhardt also said he doesn’t expect his enthusiasm for the sport to dim as the years go by.

“I was a fan first, then I got to become a driver, and one day I’ll become a fan again,” he said. “I enjoy watching it just as much as I did being a part of it.”

And he said that if he never runs another competitive lap, he’s OK with that.