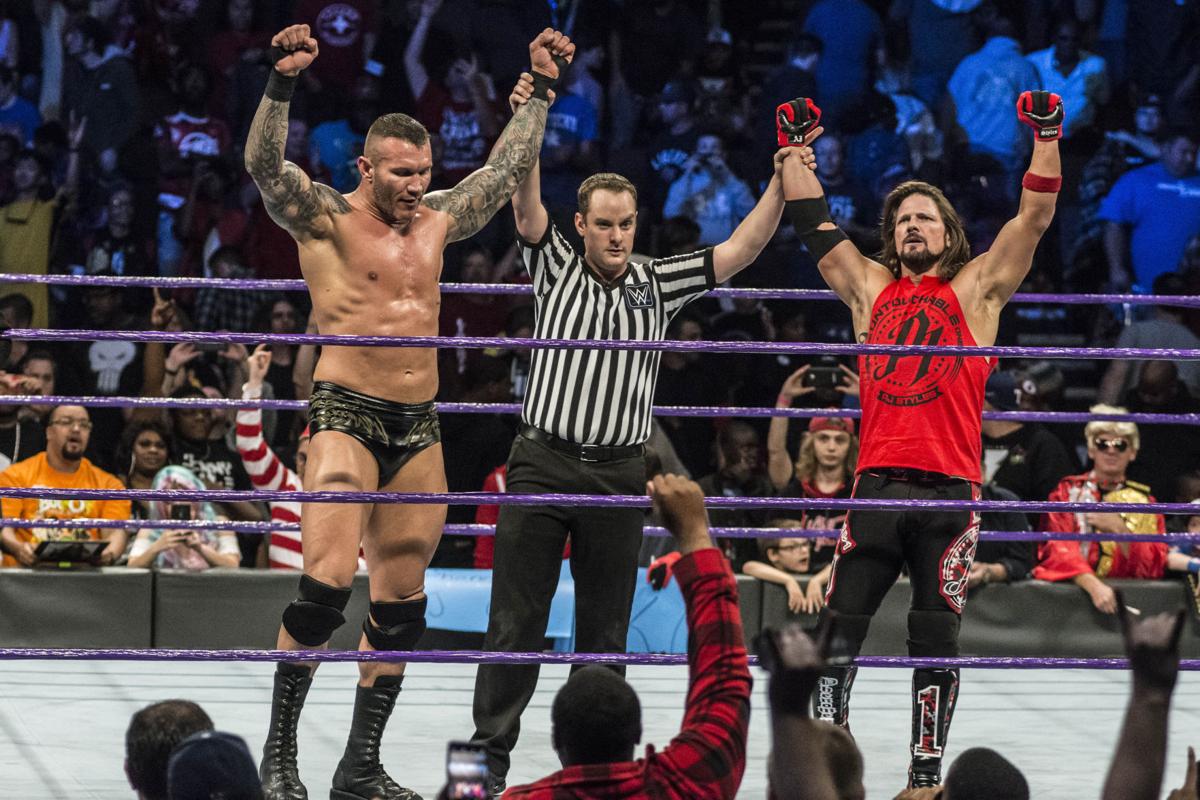 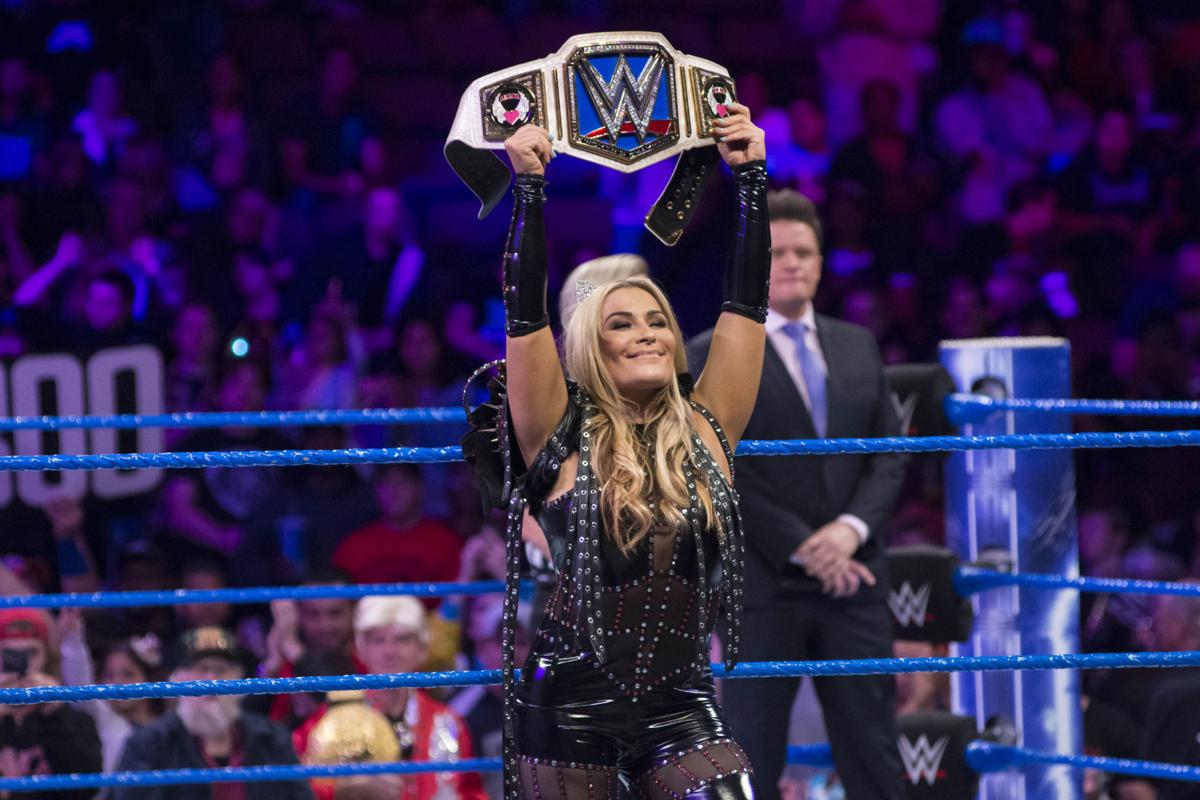 Continuing the theme of champions from each brand battling at Survivor Series in non-title contests, the Raw Women’s Champion Alexa Bliss will be taking on SmackDown Women’s Champion Natalya. Just as the men have their five-on-five elimination match, so do the women in WWE. For Team Raw, Alicia Fox will captain her team that consists of Nia Jax, Asuka, Sasha Banks, and a final member yet to be named. Becky Lynch will captain Team SmackDown and will be accompanied by Carmella, Charlotte Flair, Naomi, and Tamina.

What has been particularly true for this event is that the card is subject to change. Surprise victories in recent weeks have changed scheduled matches for the Survivor Series event. Most notably, AJ Styles defeated Jinder Mahal in the United Kingdom to become the new WWE Champion. In a battle of the top male champions, WWE Universal Champion Brock Lesnar will take on WWE Champion AJ Styles at Survivor Series for the first time ever. Also announced for Survivor Series: Intercontinental Champion The Miz will take on United States Champion Baron Corbin, and Cruiserweight Champion Enzo Amore will defend against Kalisto.

On Nov. 18, just one night before Survivor Series, WWE’s NXT brand will present NXT Takeover: WarGames on the WWE Network. The night’s main event is a WarGames match, where The Undisputed Era will compete against the team of The Authors of Pain and Roderick Strong, as well as Sanity. This is the first WarGames match in more than 17 years, taking place inside two rings that are confined by one cage. For more information and to subscribe to the WWE Network, visit WWE.com.

Jonathan McLarty is a local sports and event photographer. Connect with him on Twitter @JonathanMcLarty