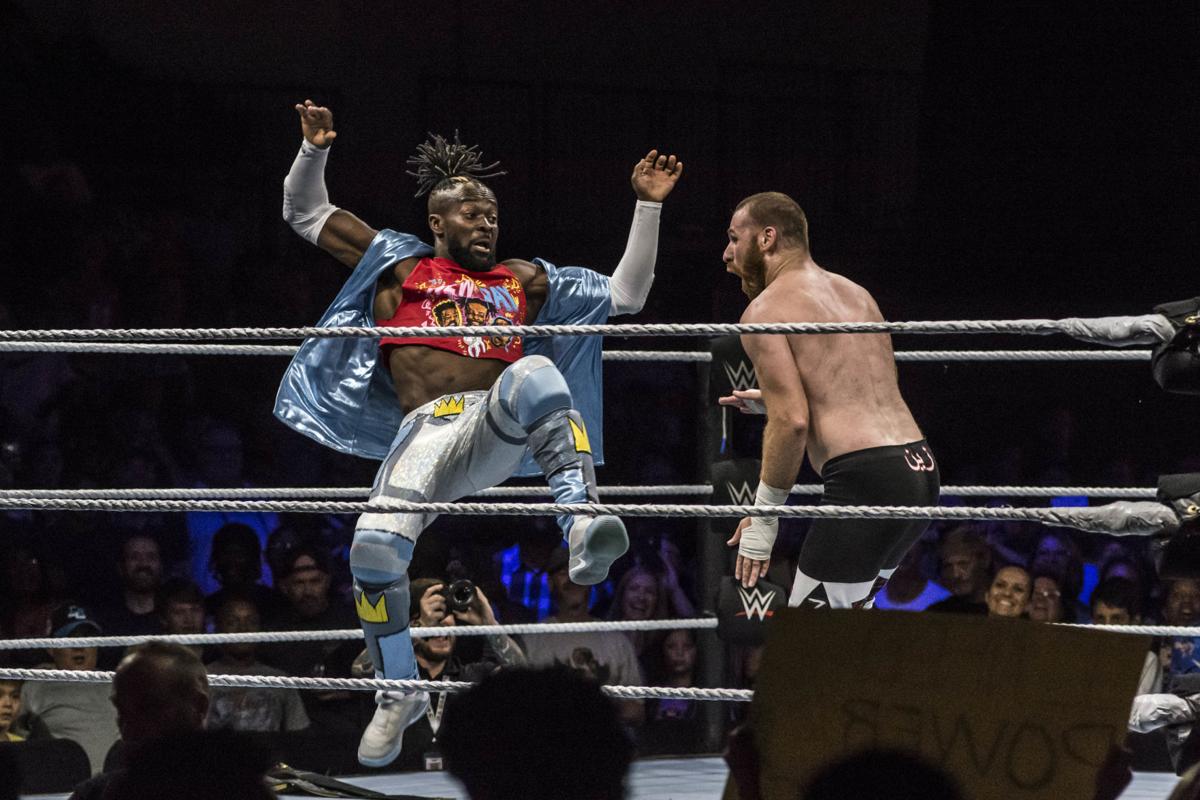 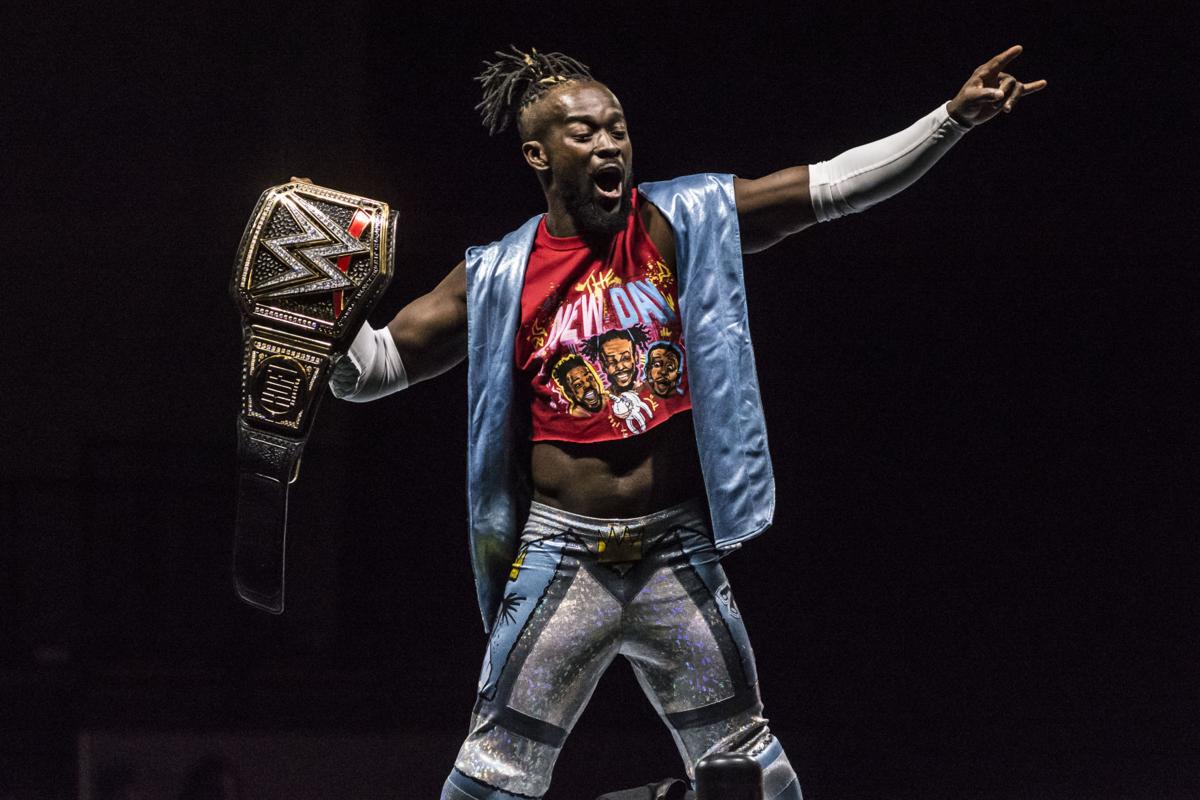 The 2019 King of the Ring tournament is underway. Eight male competitors from Monday Night Raw and and eight from SmackDown Live are competing in the single-elimination tournament on both programs, culminating in the finals at the Clash of Champions pay-per-view event on September 15. Norfolk fans will be treated to the quarter-final contests. An early upset has taken place so far in the tournament with SmackDown newcomer Buddy Murphy defeating former WWE Champion Daniel Bryan.

Speaking of Bryan, he and his partner Erick Rowan have been in the middle of an investigation into who has attacked Roman Reigns in recent weeks. Originally inferred that Rowan was behind the acts, Bryan continues to point fingers to anyone else but the duo. After their battle went to a double countout at SummerSlam, WWE Champion Kofi Kingston and Randy Orton have continued to cross paths. A recent affiliation of Randy Orton with Monday Night Raw’s The Revival has resulted in clashes with Kofi’s fellow New Day members Xavier Woods and Big E.

Tickets for WWE SmackDown Live in Norfolk can be obtained from the Norfolk Scope box office, as well as all Ticketmaster outlets. Active members of the Military can obtain free tickets to the event from the box office just prior to the 7:45 PM bell time.

Jonathan McLarty is a contributing writer for The Flagship, as well as a local sports and event photographer. Connect with him on Twitter (@JonathanMcLarty) and view his photography at McLartyPhoto.Zenfolio.com