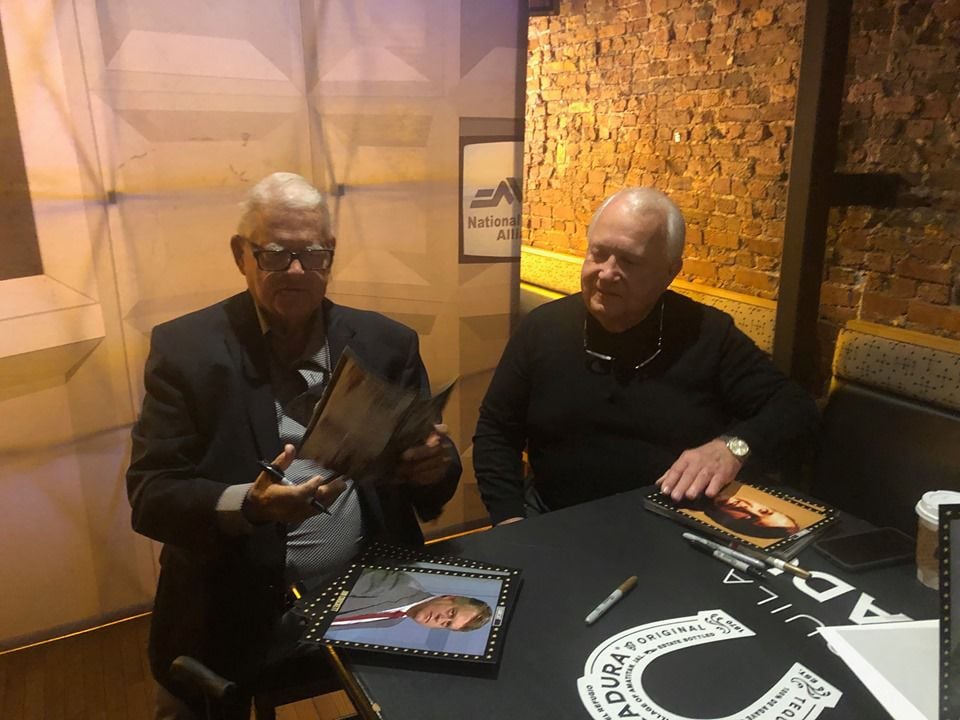 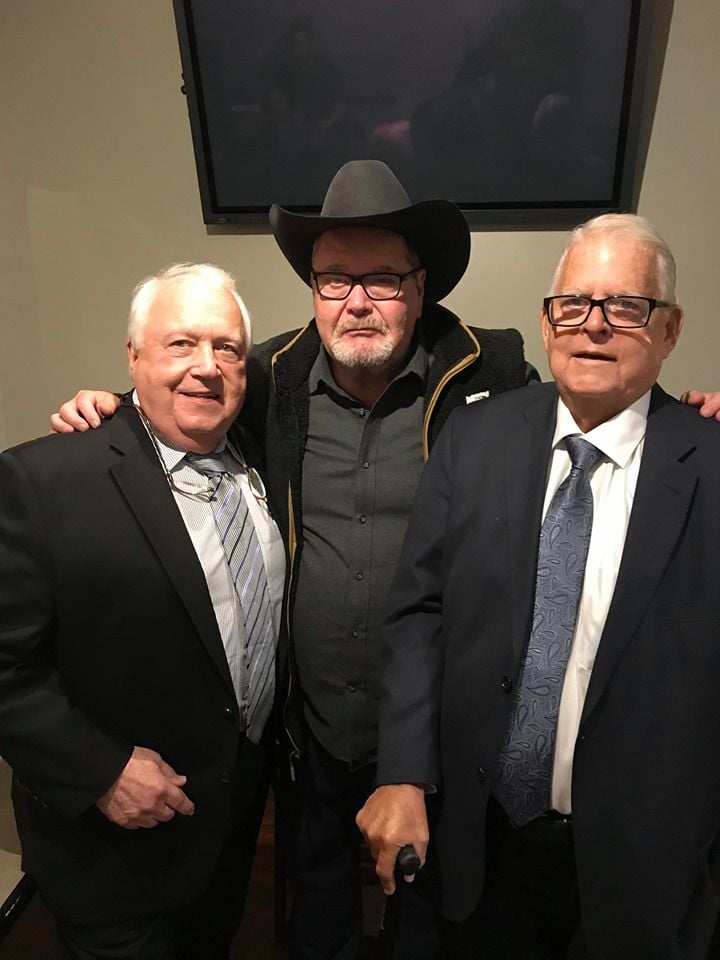 Where are you from?

David Crockett: I was born in Charlotte and baptized by my grandfather. He and my grandmother were missionaries in Korea. My mother was born in Robins, North Carolina, but she grew up in Korea with them. Eventually they went to Bristol, Tennessee, and that’s where my father was from and that’s how they met.

You actually wrestled for a bit.

I was trained by Gene Anderson, Ole Anderson some, Johnny Heidemann, and Rip Hawk did some, not a whole lot. People don’t realize how hard that ring is. Those ropes with steel cables in them, wow. I was just a preliminary guy and the boys beat on me.

After your dad’s passing, how was it decided who would handle the many responsibilities of Jim Crockett Promotions?

Jimmy was the boss. He was the President of the company. You need a dictatorship. That’s the way dad had it. You can’t have many bosses. Sometimes in a family you don’t listen well to each other so there were times that you would go out to the back of the building and settle it.

On a serious note, later on, during and after the sale of JCP to Turner, there was a period of time when you and Jimmy were not the best of terms. What brought the two of you back together again?

Life is just too short, that’s why. He is my brother and I love him. I don’t see how people can hold grudges the way they do.

I have to ask for a favorite story or two about you and Ric Flair.

We were in New York City, it was my birthday and Ric, Arn Anderson and Tully Blanchard held me down at the Hard Rock Cafe and poured, it must have been a whole bottle of scotch into me because I was so drunk, the next day too. It was horrible, horrible. He did that to me. Also, with the plane crash in 1975, afterwards, Ric and I were in the same hospital room. With his back broken the way it was, he would ask my wife Valerie to move the sheet just to get to a different position. I do remember the engine on one side cutting off. And for some reason I want to say that we were over Lumberton or Florence, South Carolina and to this day I don’t know why we didn't land at either one because they both have airports. My seat was the only seat that did not break loose in the plane. Everybody else’s did. God was thinking of me.

For most fans they know you as an announcer. They are not aware of your many contributions behind the scenes.

I enjoy being in the background, I didn't want to announce. That was not my plan to be an announcer. I got the short end of the straw and had to announce because our announcer was drunk, we could not let him on. Jimmy and I drew straws and that’s how I got on.

When it was WCW I was really in the background. Eventually with Eric Bishoff, I became vice president of production because Eric had this vision of things to do like these specials and producing television at Disney. We did weekly shows there and Monday night Nitros, we did those in the front of Disney-MGM. People thought we were crazy, but it looked great and it was fun.

What is you take on Jim Herd?

He came in and tried to be too military. He was Navy. You know you are not going to do that with those wrestlers. Nice guy, don’t get me wrong. He made the statement to me, “If the wrestling is horrible, we’re going to awe them with pizzazz as far as special effects.” I have to credit him with that. At Halloween Havoc 1991 with Abdullah the Butcher in the cage and the electric chair. Oh man, the amount of gunpowder we put at the top of that cage, it’s a wonder the building did not blow up. It was true frontier television back then, doing things we had never done before.

How about a wow moment for you?

I am very blessed. I have an amazing wife, two wonderful kids, four adorable grandchildren. It makes it all worth it. I was lucky enough to be in this business and I had fun with everything. I also met and got to be around James Brown, all of the Motown stars: Dianne Warwick, The Temptations. Also Andy Williams, Henry Manscini, Nat King Cole. I remember taking a bottle of bourbon to Frank Sinatra’s dressing room. When the hard rock and drugs started coming, we backed out. I remember dad saying, “Our name is worth more”.

You are involved with the Red Cross now. How did that come about and what do you do with them?

I am a disaster assessment manager for national disasters, information planning government liaison for national disasters and logistics in the western North Carolina region. For me it started with Katrina in New Orleans. My son married a young lady from there. The wedding was there. When they were bringing people here to Charlotte from there because of Katrina, I told my wife, I have to go and help. I cannot just sit here when I know I can do something. So, I went and I have been doing it ever sense. I got frustrated with how things were done. They were very archaic in many things like how they were sharing information for example. With my television background, I’m looking at it, why can’t you do it digitally? All these reams of paper reports, who had time to read that. You could make a video and people will watch it. I have been working on that ever sense.