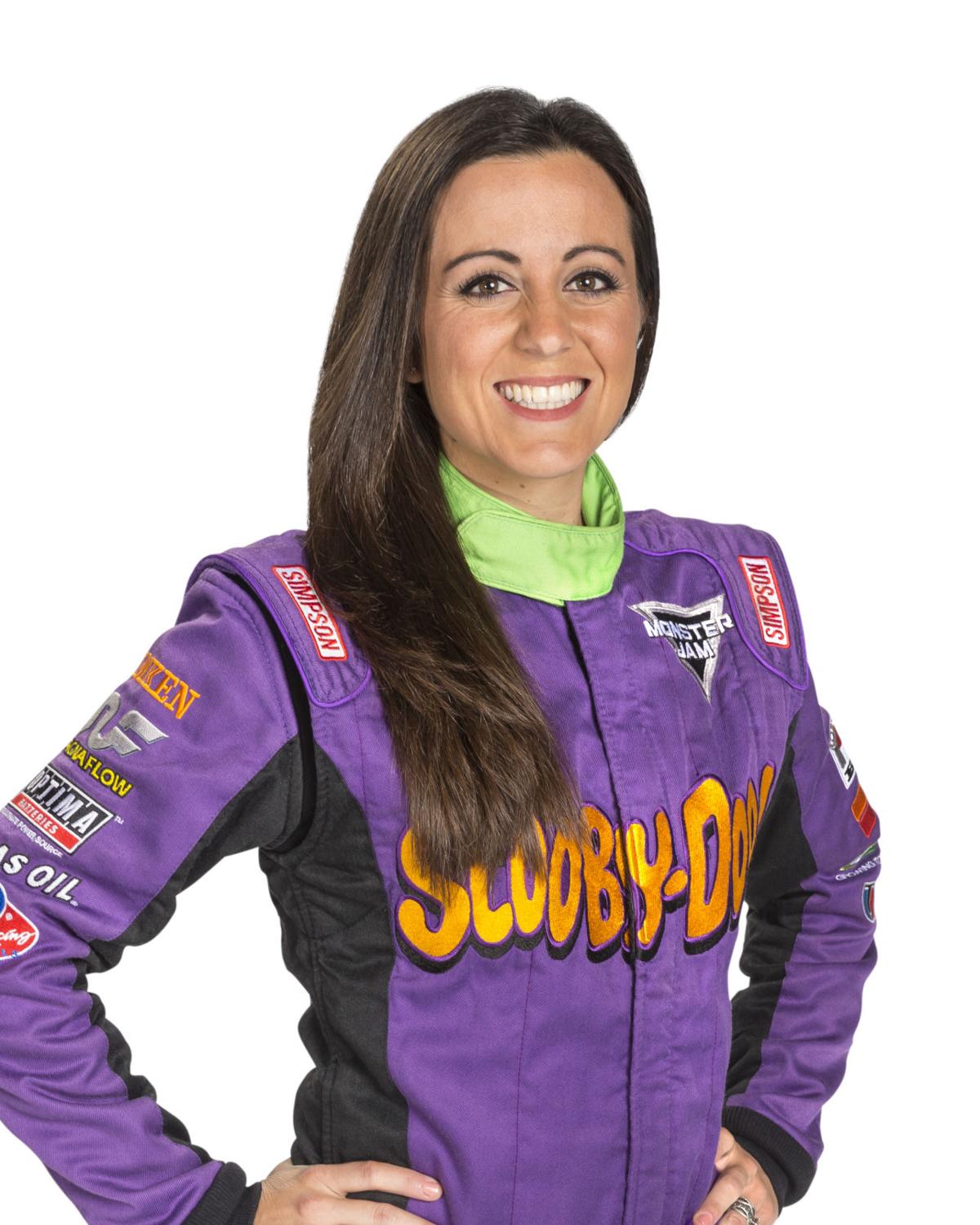 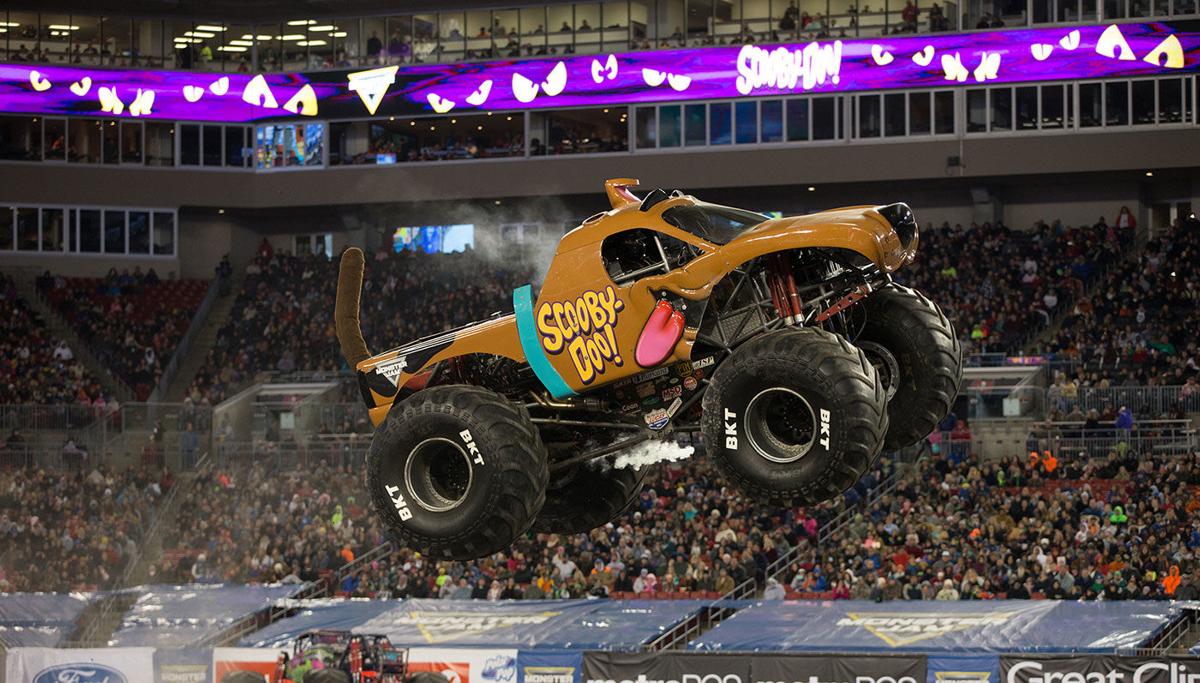 If you love monster trucks and the thrill of seeing these huge machines duke it out in front of your eyes, then the place to be this weekend is at the Hampton Coliseum.

Monster Jam puts world class men and women on the same track to compete against each other in thrilling, unexpected, unscripted and unforgettable once in a lifetime experience. Every show is unique in its own way as these athletes compete for prizes and the ultimate world title.

We caught up with Linsey Read, the first-ever driver -- male or female -- to win the YGS/DDS/Showdown and win a Main Field Championship in the same weekend. Linsey will be competing this weekend in Hampton and is ready to take on all comers.

How does a little girl from El Paso, Texas, get involved in monster trucks?

I grew up loving Monster Jam myself. I would go to the stadium all the time and watch all the amazing drivers perform. What stood out the most for me was seeing Candice Jolly, a female driver, perform and I just thought she was the coolest thing ever. She had no fear. She did such an amazing job that I said, I want to do that too. I want to be like her -- go out there and motivate other girls and be in a male dominated sport.

So I entered in the Tough Truck Challenge for the Monster Jam show in El Paso, Texas. Both years I did really well, but the second year I got second place with just milliseconds behind the first place winner. Some of the other drivers came up to me and they encouraged me to join the Monster Jam family. I joined and went to Monster Jam University in Paxton, lll. Tom Meents, a 12 time world champion is the professor there and he puts you through everything. Once I graduated, they put me in Scooby-Doo and the rest is history.

To the uninitiated, can you give a simple layman’s explanation of Monster Jam?

It is so much fun! It’s two hours of escaping reality. We start all of our afternoon shows with a pit party. All the fans can come and meet us, take pictures, get autographs, walk on the tracks and see the 12,000 pound monster trucks up close that we are racing. They get to have a really good time with us and their families.

Once we start racing, we have our racing bracket challenge and then we move into our two wheel skill competition where you have to get the truck on two tires. Then we have the donut competition. Finally we have everybody’s favorite, the free style competition. We have 90 seconds to go out on the arena floor and do anything we want to do to showcase our talents. It takes a lot of skill to do all of that and the best part about Monster Jam is its number one priority is about safety for everyone. There is a remote ignition interrupter so they can shut our trucks down at any moment in the show if there is a problem.

The coolest part is that we involve the crowd. Using smart phones, people in the crowd can log on to judgesown.com and vote for their favorite truck and driver. As drivers, we have a lot of people to impress. At the end of the whole event, we add up all the points of the show and we have an overall champion of Monster Jam for that event.

You started competing in 2016 and three years later you won both a YGS/DDS/Showdown title and a Freestyle title in 2019. Can you talk about that amazing ride?

At our Monster Jam world finals in Florida. The Showdown is the last chance qualifier to get in to the big show. There were eight of us racing in Showdown. I beat all of them and moved into the big show. From there, I ended up taking the freestyle win after going out second place. It was a very unreal moment and I’m glad my family got to be there with me to experience it. I was so nervous going into it. My husband Jerrad Worhurst who is an ATV rider for Monster Jam walked the track with me so I could feel comfortable and my daughter was in the stands cheering for me. That’s what fuels my fire because I want to be a great role model for her and all the little girls in the audience. To be able to go out there and win a world title for females is definitely a great accomplishment in my life and having them there makes it all worth it. And as my mom and I say, dare to dream big and live without fear.

For tickets, dates and times, go to https://www.hamptoncoliseum.org/events/detail/monster-jam-7