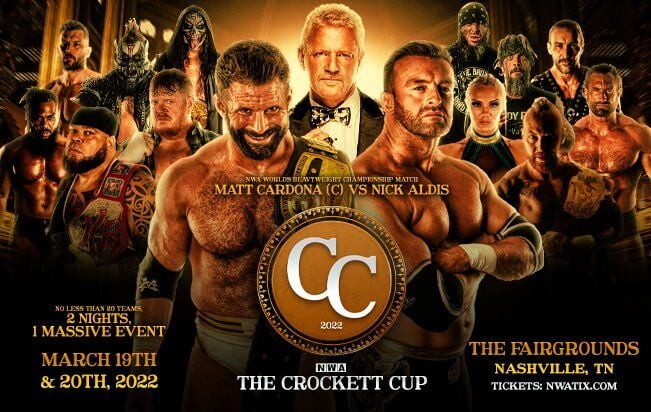 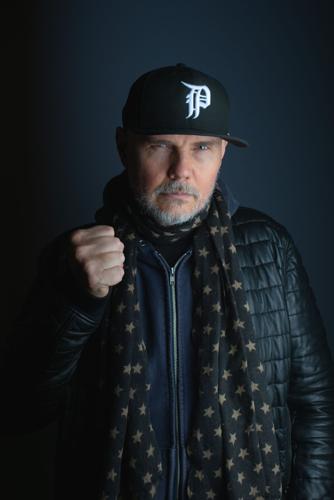 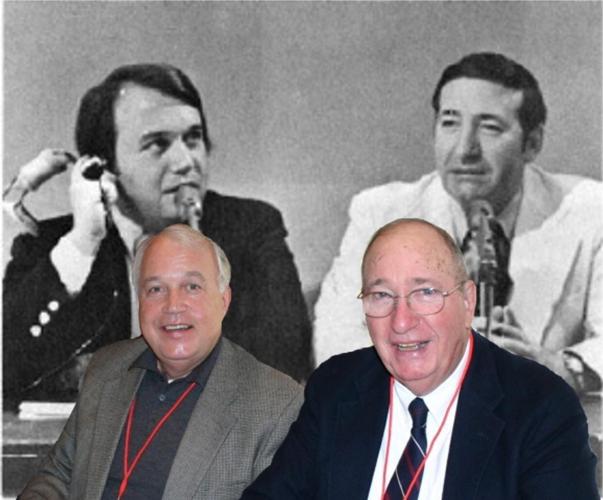 What an exciting time to be a wrestling fan.  The popularity of professional wrestling is at an all-time high and The National Wrestling Alliance, under the leadership and ownership of William Patrick Corgan, lifetime wrestling fan and original founder of the rock band Smashing Pumpkins is proud to present the 2022 Crockett Cup Tournament PPV March 19th and 20th.  The exciting two night PPV will take place at the Nashville

Fairgrounds with all the NWA belts on the line and the Crockett Cup Tournament where 16 teams compete in a single elimination tournament to crown the 2022 winning team.

For more information on the matches and the teams as well as ticket prices, photo ops and to watch it live on fite.tv go to https://www.nationalwrestlingalliance.com/

If you missed Part I of this interview you can read it here.

Yiorgo: David, how do you feel about the NWA bringing back the Crockett Cup and you being present there?

David Crockett: I am excited to see the Crockett Cup returning and I can’t wait to be there, meet and greet the fans and see all the action live.  I’m also excited to see the NWA coming back and how it is doing under William’s leadership and vision.  NWA is different enough to draw an audience plus you are streaming over fite.tv and that is world wide access.   In relation to nationally televised programs, there is a place for a third league and television networks are seeing that wrestling draws ratings.  It has its prime group of buyers.

Y: William, how do you feel about the tournament and why did you invite David Crockett to be at the Cup?

William Patrick Corgan: I like the idea of a grueling two night tournament where the winning team has to compete and win four times like PRIDE in Japan.  Guys would fight four times in a hard fought style.  I invited David because the important thing for the NWA is that not only do we represent history, we actually embrace it.  David and the Crockett family’s relationship to the NWA is so important, so valuable that it can only add bravados to the event to have David there to not only enjoy the event but to really celebrate him and his family’s contribution.  That is super important to us.  He will be doing photo ops both nights, and David will be presenting the Crockett Cup to the winners as well as doing some commentary..

Y: David, this all has to be very emotional for you. Why was the Crockett Cup Tournament created in the first place?

DC: Yes, I am very excited that I will be presenting the Crockett Cup just like my mother and brother Jimmy have done in the past, God rest their souls. The Cup ended when Turner bought us.  They did not want anything with Crockett on it to be advertised.  They stuck it on themselves even though they had the Crockett Cup at the CNN Center on display.

When we started the Crockett Cup, it was because of the expansion of the WWF now WWE and we got with other promoters from Florida, Mid-West, Bill Watts, Harley Race and that group, Don Owens in Washington State, Vern Gagne, to try to create something to compete and trying to go through names, we came up with the Jim Crockett Sr. Memorial Cup was the first one and eventually shortened to the Crockett Cup.

Y: The first Crockett Cup Tournament was held at the Superdome in New Orleans.  Why was that location chosen?

DC: We were just looking for a name place that would hold a lot of people and the Superdome says super.  New Orleans is also a destination place for people to do other things.  We had to think about transportation in and out, all the logistics.  And there was probably more logistics, politicking backstage then there was on production.  Jimmy and Dusty were dealing backstage.  Getting the promoters and bookers from around the US to agree on certain ideas, that was a challenge.  I produced it.  It was somewhat of a challenge to do light rigging and sound at the Superdome. This weekend I am going to sit back and enjoy every minute of it.

Y: William, Former NWA World Champion Jeff Jarrett is the Ambassador for the two night event and now the special referee in the World’s Heavyweight Title match between Champion Matt Cordona and challenger Nick Aldis.  Can you talk about that?

WPC: That was an interesting situation.  We had worked with Jeff at NWA 70, the NWA 70th Anniversary and it was a very successful evening.  So we thought Jeff would be the perfect person to have since we are here in Nashville, Tennessee and be involved. Then a situation came up where the new champion, Matt Cordona asked for a new referee because he ultimately stated that he does not trust anyone in the company.  We were able to get Jeff to agree to being the referee.  Certainly given my history with Jeff, I felt comfortable with that decision.

Early days of TNA running shows at the National Fairgrounds, I would go and just see some of the shows.  I was considered a welcomed person backstage.  I got to know people in the company and it eventually led to me getting a call from Dixie to come work for the company.

Y: Eventually you left and bought the NWA.  Can you talk about that?

WPC: When I bought the NWA from Bruce Tharpe. He was one of a collection of owners and with buyouts and lawsuits, he was able to solely purchase the company on his own. When I bought it, people wanted to know not only what would be my involvement but what the company represented.  I had to be very public about building the company in my image and in the mid 70’s rough style.  I want that style to return to prominence and take the NWA back to the top.

Y: Where do you see the NWA five years from now?

WPC: The NWA will rise or fall.  Like a good movie, if a story gets more interesting, the people are more interested in how the story will play out.  So far for the last four years, the story has been very typical.  Rockstar buys the company, what did he buy, oh he brought it back, oh it’s kinda like a throwback thing, it doesn’t necessarily fit into this modern world, and is often portrayed as some kind of weakness.  I of course violently disagree with that and the things we are doing now that seem kinda off the grid, are going to be the things that bring the company to international prominence the next five years or so.  I see us spanning in a much better position and just continuing this great history.

Y: Why did you decide to go with the studio concept of filming the shows?

WPC: I saw that there was a hole in the market that no one was doing studio wrestling like they used to and I thought it was an underutilized format and I also thought, not always, but it can be an economical format.  We get everybody together and tape the shows.  It’s certainly a format that is better suited live so we try to run it as much as we can.