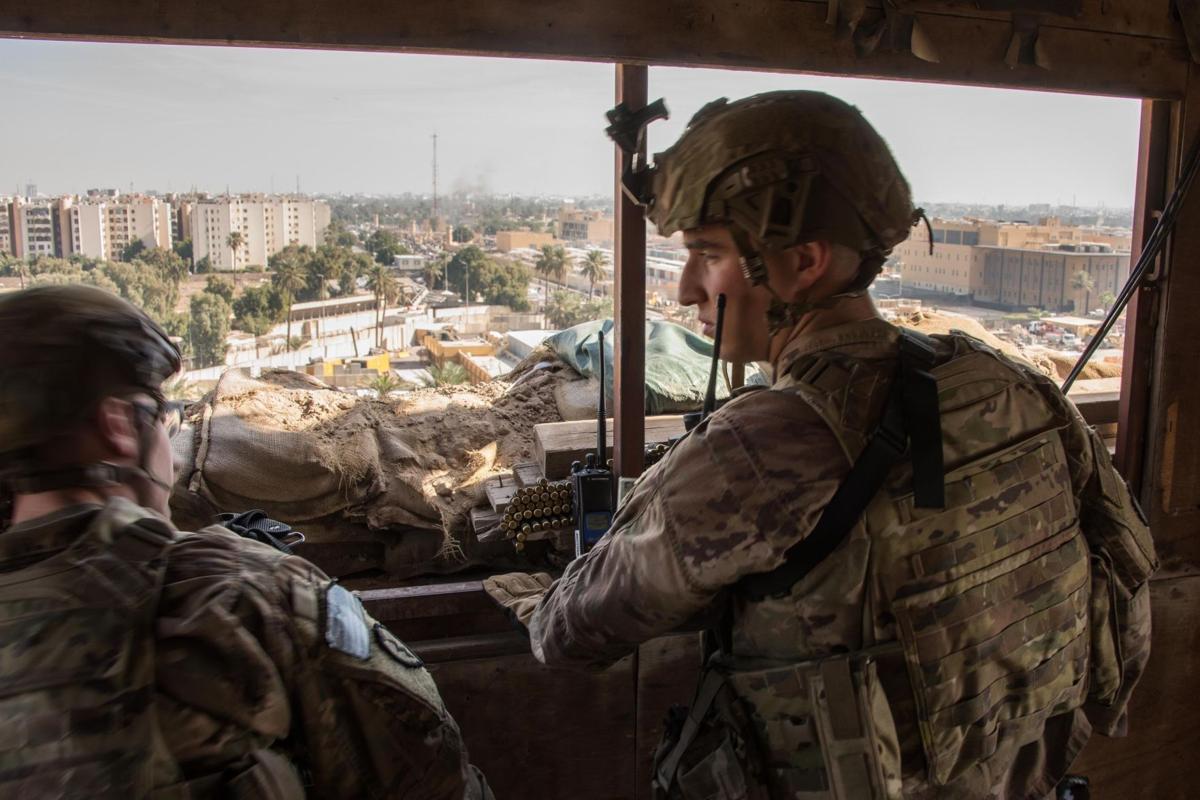 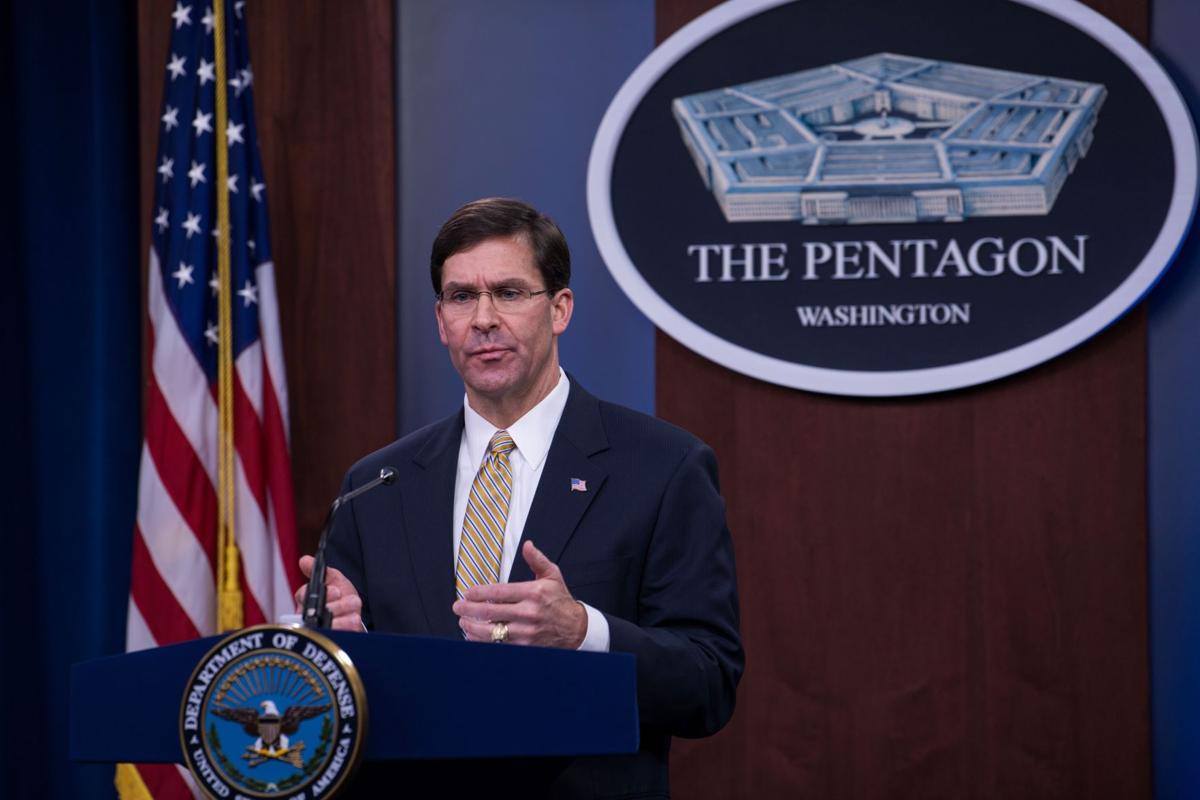 The United States does not want a war with Iran, and it's not leaving Iraq, Defense Secretary Dr. Mark T. Esper said.

"As we defend our people and interests, let me reiterate, the U.S. is not seeking a war with Iran," Esper said during a Pentagon news conference today. "But we are prepared to finish one. We are seeking a diplomatic solution. But first this will require Iran to de-escalate. It will require the regime to come to the table with the goal of preventing further bloodshed. And it will require them to cease their malign activities throughout the region."

There's a clear-cut way to avoid further conflict between the two nations, the secretary told reporters.

"There is a big off ramp sitting in front of Tehran right now," Esper said. "That is to de-escalate, to message us that they want to sit down and talk -- without precondition, by the way -- to the U.S. about a better way forward, about a way forward which would constitute a new mode of behavior by Iran where they behave more like a normal country."

Tensions have flared since the United States launched an airstrike in Iraq that killed Iranian Gen. Qassem Soleimani, the head of the Islamic Revolutionary Guard Corps' Quds Force.

Esper said the protection of American personnel and partners remains a top priority of the DOD, as does maintaining readiness to conduct operations to respond to Iranian aggression.

"Since the strike, I have spoken with the commanders on the ground to ensure they have the resources they need to protect their people and prepare for any contingencies," Esper said. "As a result, we have increased our force protection postures across the region and will continue to reposition and bolster our forces as necessary to protect our people, our interests and our facilities."

Within Iraq, Esper said, the risk of retaliation by Iran has not deterred continuing U.S efforts to secure the enduring defeat of ISIS.

"We have received widespread support for our actions from our allies and partners in the region, and we will continue to work with them to protect our gains against ISIS," he said. "I have been in constant communication with our counterparts, and I've called upon them to stand with us in the defense of coalition forces in Iraq. Working through NATO, the defeat-ISIS coalition, and with our partners on the ground, we continue to bolster Iraqi institutions to ensure the lasting defeat of ISIS."

The secretary also told reporters the United States is not leaving Iraq, "Our policy is unchanged," he said. "We are not leaving Iraq ... We are in Iraq, and we are there to support Iraqi forces and the Iraqi government [to] become a strong, independent and prosperous country."