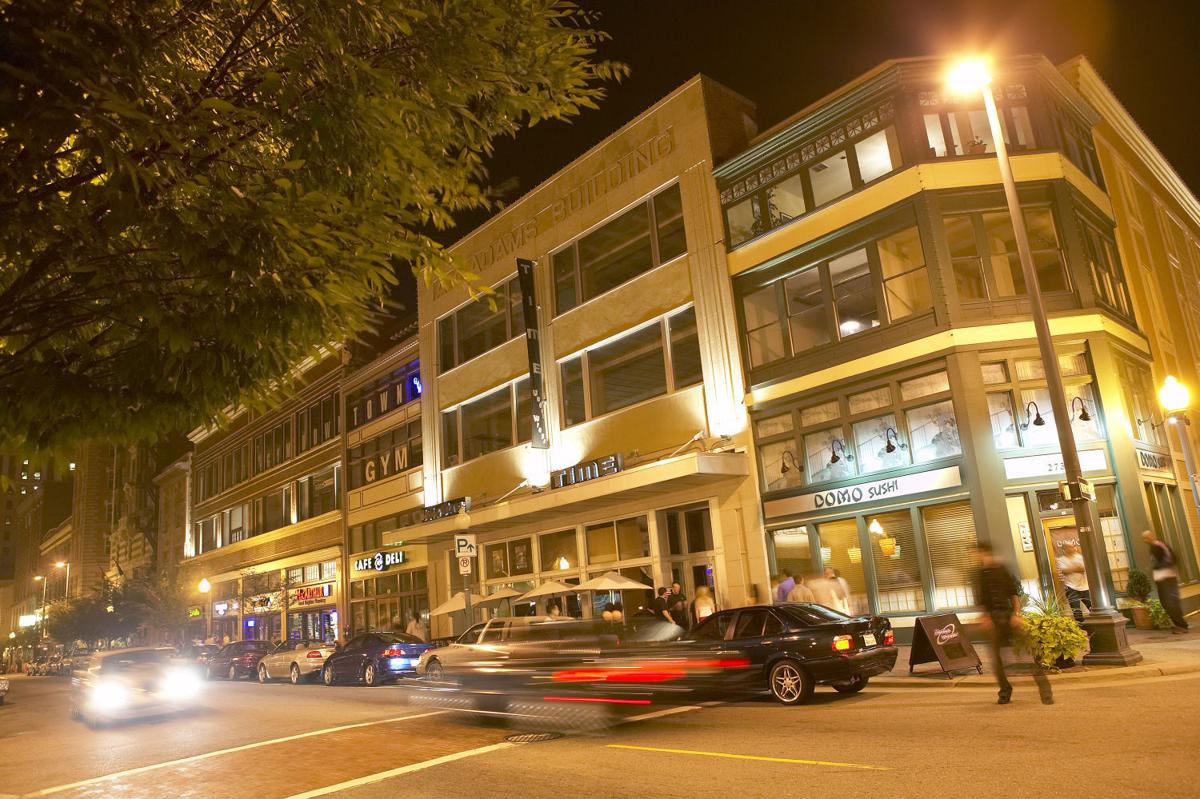 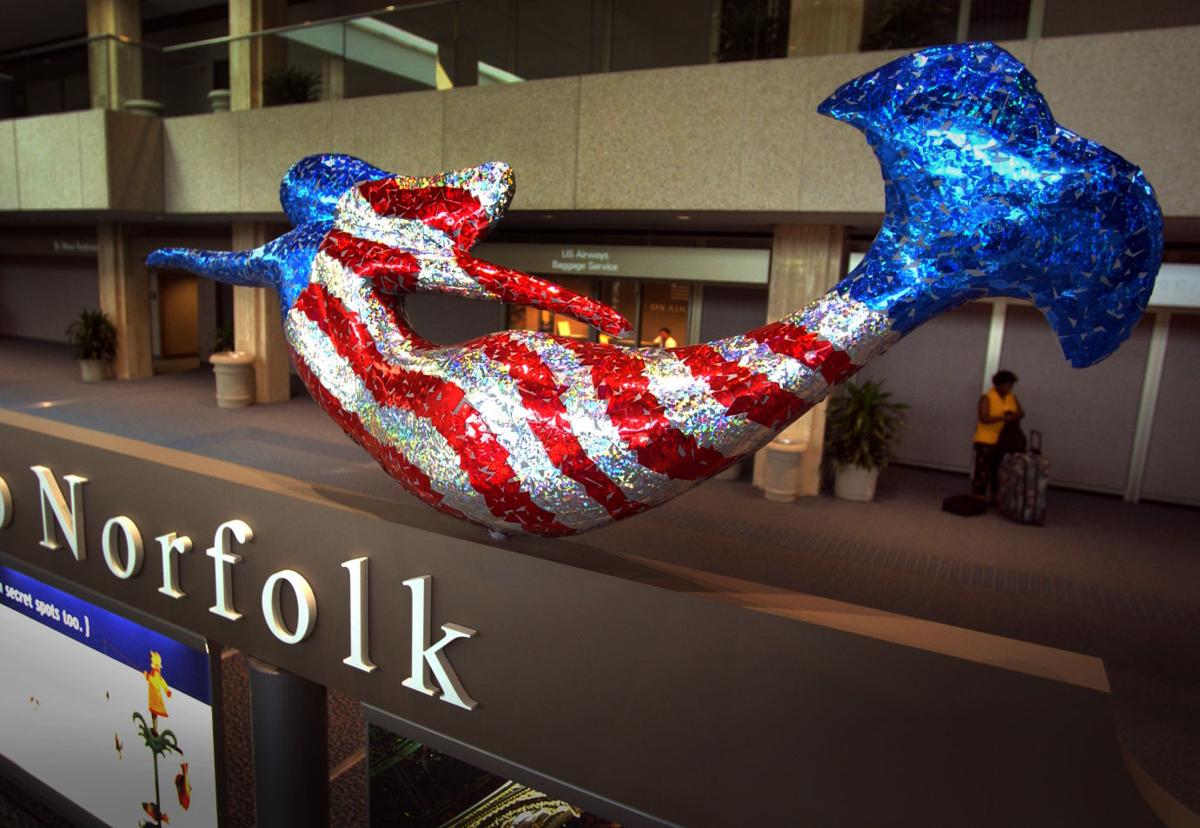 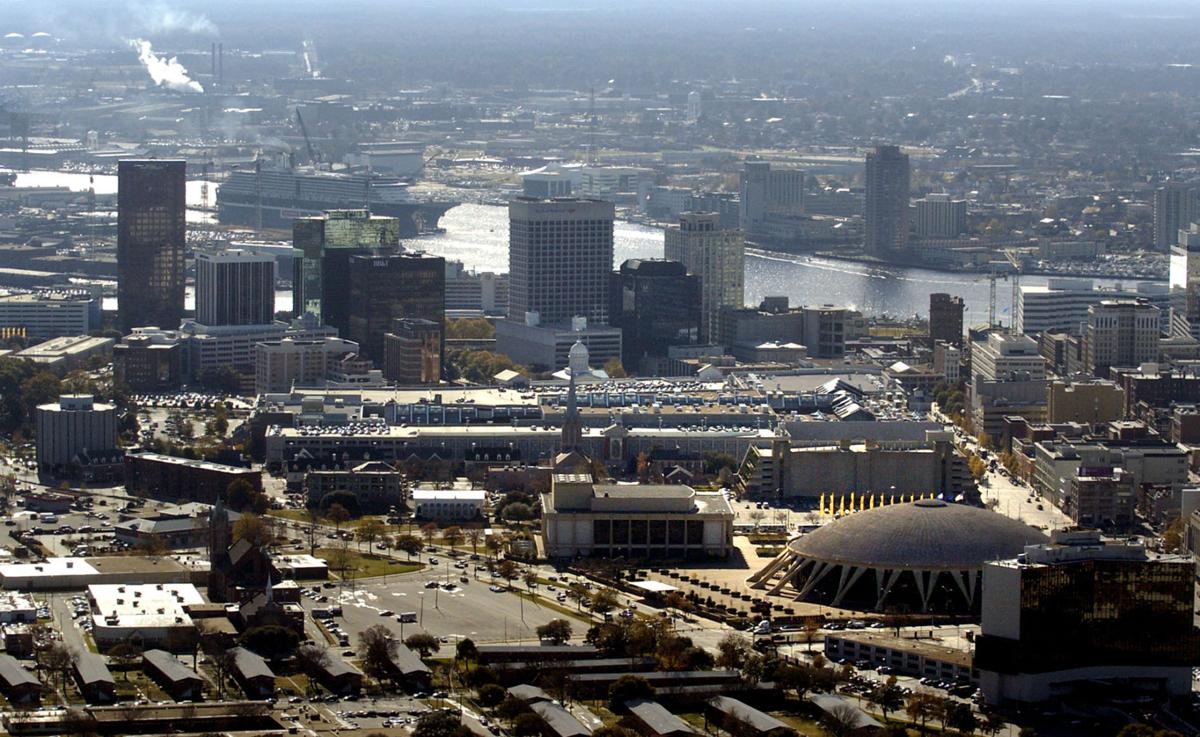 Established in 1624, Norfolk was the colony’s most prosperous town by 1775. It was an important port for exporting goods to the British Isles and beyond. But on New Year’s Day 1776, during the three-day siege of the Revolutionary War, most of Norfolk’s early structures were destroyed. In the spring of 1862, the Battle of Hampton Roads took place off the northwest shore of the city’s Sewell’s Point Peninsula, marking the first fight between two ironclads, USS Monitor and CSS Virginia.

1907 brought both the Virginian Railway and the Jamestown Exposition to Sewell’s Point. The large naval Review at the exposition demonstrated the Peninsula’s favorable location and laid the groundwork for the world’s largest Naval base. By 1917, as the United States built up to enter World War I, Naval Air Station Hampton Roads had been constructed. Now home to Naval Station Norfolk, the largest Navy base in the world, it is impossible to miss the imprint of the Navy at work and at play.

Norfolk’s easily-walked downtown waterfront boasts attractions such as the battleship USS Wisconsin and Nauticus, The National Maritime Center, an interactive science and technology. Tugboats and visiting cruise ships share the waters with sailboats and merchant ships. Other treasures include The Chrysler Museum, Norfolk Botanical Gardens and the Virginia Zoological Park. Learn about Norfolk’s sports teams on page 24.

Norfolk is home to the world’s largest naval base and the North American Headquarters for NATO (North Atlantic Treaty Organization).