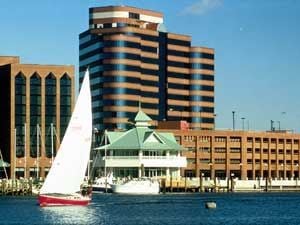 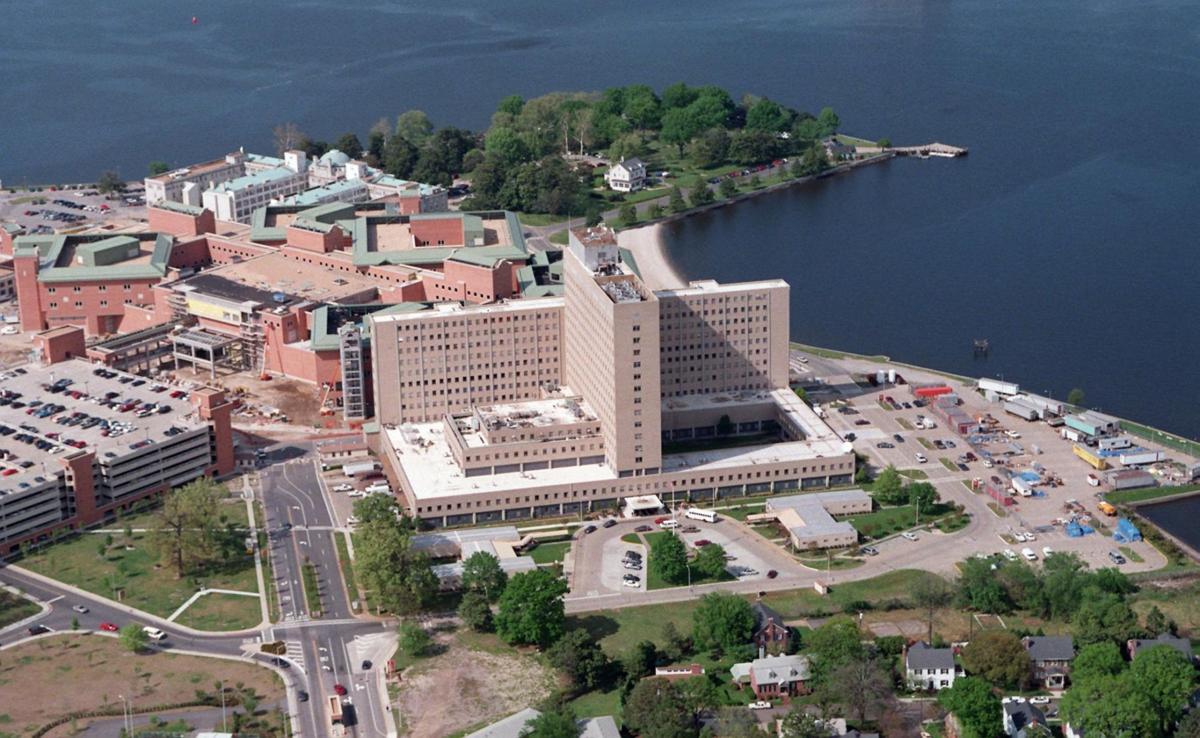 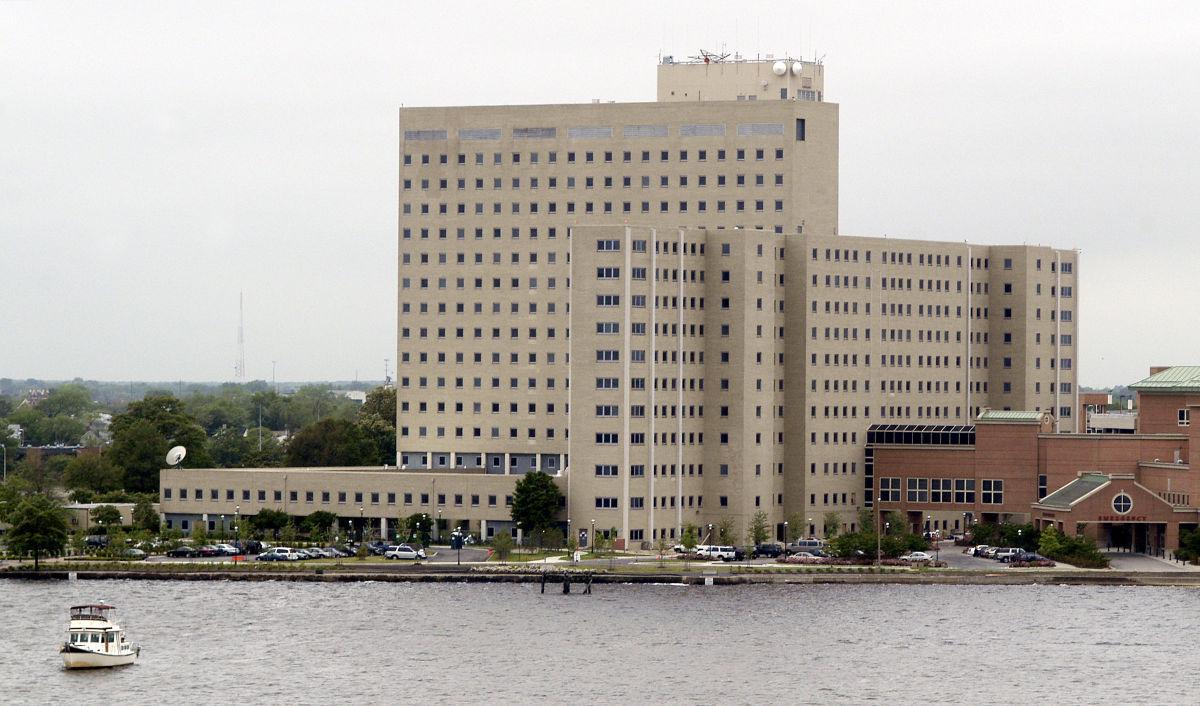 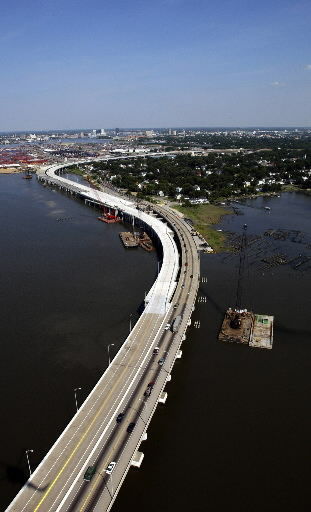 Portsmouth, named for Portsmouth, England, is the smallest in Hampton Roads. It was founded in 1752 by an act of the Virginia General Assembly on behalf of Col. William Crawford, a wealthy merchant and ship owner, who dedicated the four corners of High and Court Streets for a church, a market, a courthouse and a jail.

Portsmouth is also home to Naval Medical Center Portsmouth. Established in the 1830s, the facility is the Navy’s oldest continuously operating medical hospital. The Norfolk Naval Shipyard, the oldest shipyard in the country – actually located in Portsmouth despite the name – is a historic and active U.S. Navy facility that builds, remodels and repairs all classes of Navy ships. Portsmouth is also headquarters to the Coast Guard’s Fifth District and the Coast Guard’s Integrated Support Command.

Many of Portsmouth’s attractions are clustered within easy walking distance of each other, making it the perfect place to spend a day. And with its central location, it’s easy to get to – just a quick ferry ride from downtown Norfolk, a 20-minute drive from Virginia Beach and less than an hour from Colonial Williamsburg. The Children’s Museum of Virginia is the state’s largest children’s museum. Sports enthusiasts will love the Virginia Sports Hall of Fame and Museum, which honors Virginia sports figures.

Portsmouth is located at the Zero Mile Marker on the Intracoastal Waterway - the midway point between Miami and Maine.